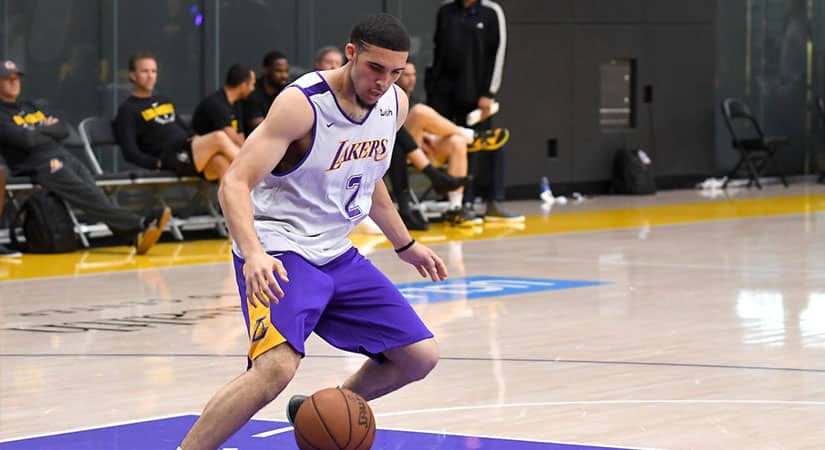 LiAngelo Ball had been tipped by many to have a bright future in the NBA and he watched the draft drama unfold as he was attending his brother LaMelo’s JBA game. He had been in talks with the Lakers and he also thought that the Suns would come in for him if  the Lakers did not. When the LA Lakers picked Svi Mykhailiuk instead of him in the No.47 pick, Ball left his seat at the JBA game to watch the rest of the draft in private. 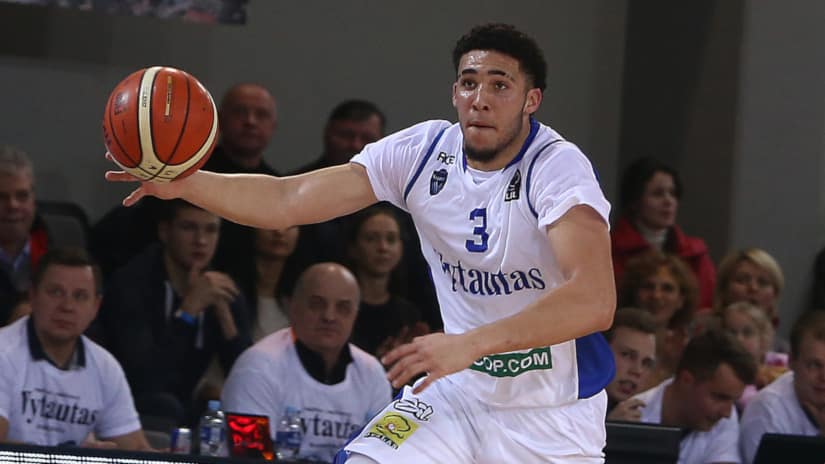 When Phoenix then also chose against drafting him, he knew that his future was going to be uncertain. His shoplifting arrest in China is thought to have been one of the reasons he did not get picked, which will be a big lesson for the player. Having seen his brother Lonzo get picked 2nd in the 2017 NBA draft, he dreamed of joining his brother but it was not to be – at least not this time around. He also missed out on being named on any Summer League roster, as reality hit him hard.

The draft was shown in latest Ball in the Family episode 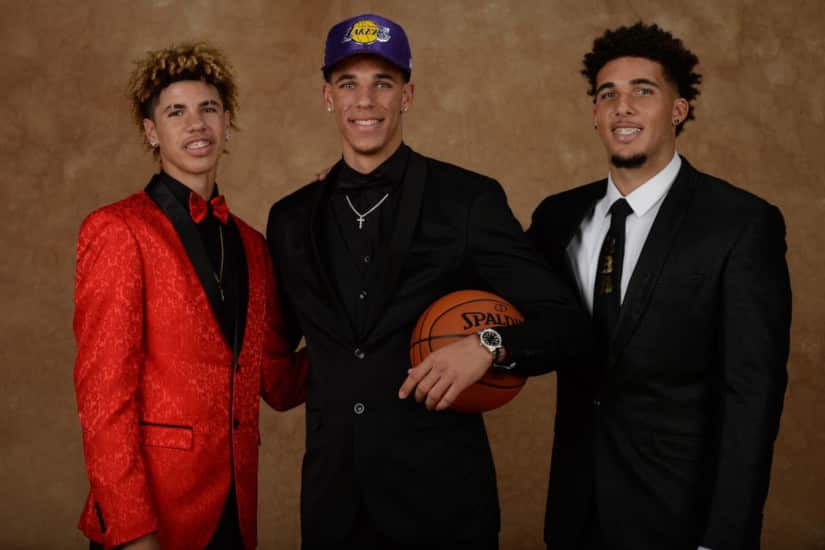 The Ball brothers are famously the stars of the show Ball in the Family and in the latest episode, LiAngelo is seen going through the motions as the draft announcements were made. Now instead of joining Lonzo at Lakers, he is playing for his Dad’s JBA team with younger brother LaMelo. If he can keep out of controversy and concentrate on improving his basketball he can turn things around, even if that means doing so in the JBA for now. Last month he was named MVP of the JBA Finals as he helped his team to victory.

You get the feeling that the LiAngelo Ball story is far from over, although out of three brothers, he is considered by many to be the less likely to succeed. Time is definitely still on his side, he just needs to show the NBA what they are missing out on.

“Back to the roots”: Würzburg’s basketball team renames itself