Can LA Lakers Make the Playoffs? 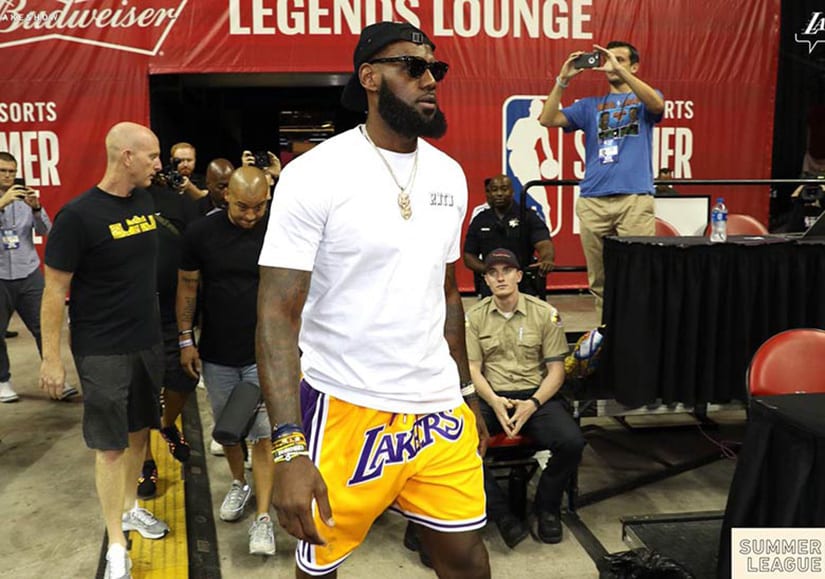 LeBron James’s move to Lakers is the big story of the summer and although many had predicted that he would make that move, it has still had a big impact on how the new season will shape up. James is such an influential player that when he was at Miami Heat he took them to the finals and then onto doing the same for the Cleveland Cavaliers.

However, NBA execs are not all convinced that his presence will guarantee that they make it to the playoffs. The Lakers have been ranked fourth for the NBA title odds from Bovada but James is playing with a young set of players and there is no second elite player added to join him in LA

James is expected to spend more time at the post in this team, as he looks to extend his streak of NBA finals. With a four-year contract in place, it is expected that the Lakers development will be a work in progress, rather than them becoming an immediate force. It is believed that James did not demand that Lakers bring in an All-Star in the shape of Leonard or George and that he is willing to be patient as Lakers deliver a long-term plan to turn into genuine challengers for the championship.

Leonard is expected to join James at Lakers in free agency next season, which would take the team to another level. If he does not make the move as expected, then potential targets include Kevin Durant, Kemba Walker and Klay Thompson. If Lakers are going to push Golden State Warriors in the Western Conference then they are likely to need more than LeBron James alone. 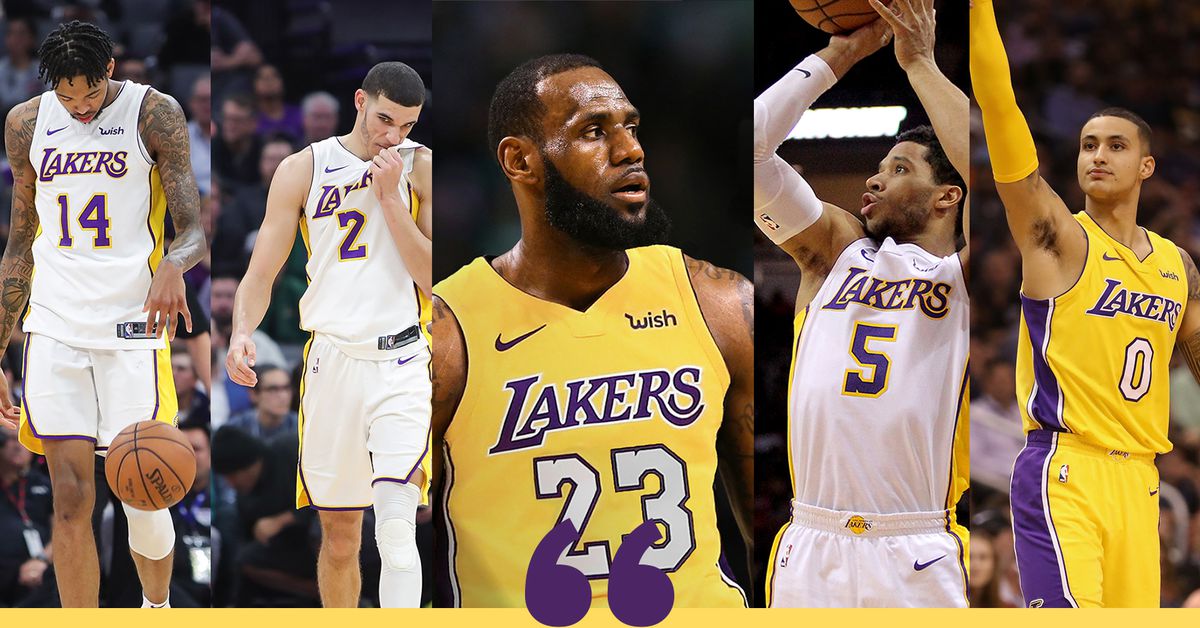 The Lakers’ own Death Lineup

James is expected to give Lakers a real edge but getting them to the playoffs this year without another elite player is going to be a challenge. Lakers are hoping to have their own version of the Death Lineup with James at center, which is an exciting prospect if they can pull it off.