NBA Draft Winners and Losers of the 39th Pick 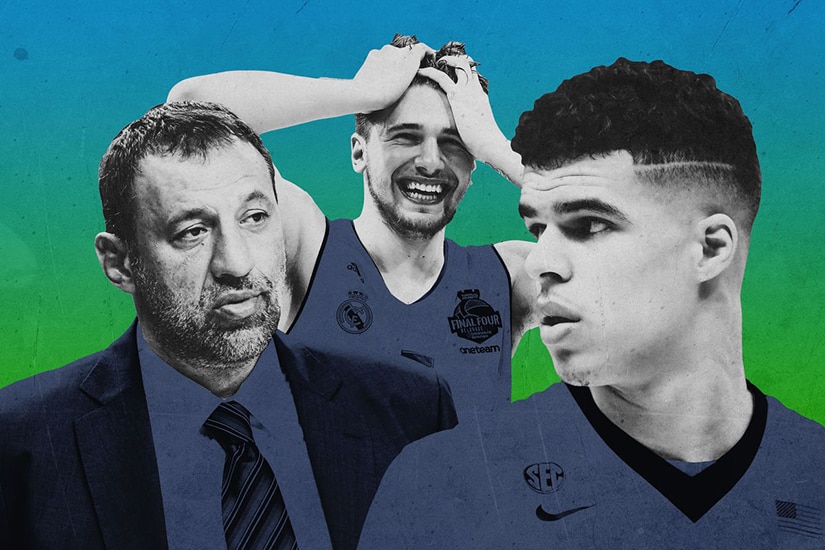 The 39th pick was billed to be an exciting one and it did not disappoint. When you add into the mix that LeBron James, Kevin Durant, Paul George and Chris Paul could all potentially be free agents come 1st July, we could have some huge changes in the NBA world. Then there is also Kawhi Leonard seeking a trade from the Spurs – it is going to be an interesting few weeks ahead!

The No. 1 pick of the NBA Draft, DeAndre Ayton, revealed today that he’s part Nigerian and wore part of the flag inside his suit pic.twitter.com/42CMOm2euQ

As expected by many, Deandre Ayton was the first pick and Marvin Bagley III second. So the Suns and Kings selections went according to plan before Atlanta swapped their third pick with the Mavericks for the fifth pick in a mid-draft trade which resulted in Luka Doncic going to the Mavericks and Trae Young to the Hawks.

The Phoenix Suns will be happy with their draft as they also selected Zhaire Smith to then exchange him with the 76ers for Mikal Bridges. They then drafted Elie Okobo, the 31-year old French point guard.

On the bus heading to the #NBADraft⁠ ⁠⁠ ⁠… @luka7doncic! pic.twitter.com/co9EUaPGam

The Mavericks will no doubt be very happy that they got their swap deal to get Luka Doncic, who has been sensational for Real Madrid, where he picked up the MVP award. He is tipped by many to have the best season out of all of the draft players.

It wasn’t as good for Michael Porter Jr. who was drafted at 14 with a lot of teams seemingly worried about his back injury. The Denver Nuggets selected him and will be hoping he can put his injury problems behind him and live up to the potential that is so clearly there.

The 76ers selected Mikal Bridges at No. 10 overall but then dealt with the Suns for Zhaire Smith in a move that is considered as being a bit of a risk, given that Smith is unlikely to be an immediate contributor to the team.

Kings getting Marvin Bagley III might turn out to be a good selection but Doncic might have brought them a bit more in terms of all round play. Many people are questioning why they did not opt to pull off a trade so that they could give themselves more options. The draft selection is over but there will certainly be some more movements in the next few weeks, with LeBron James being the player whose future we are all waiting to hear about.

Share
Facebook
Twitter
Pinterest
WhatsApp
Previous articleSaudi Arabia – Egypt: A World Cup Friendly for Pride
Next articlePeru Has One Last Attempt at Making Its Fans Proud Against an Australia Team Searching for a Win to Stay Alive