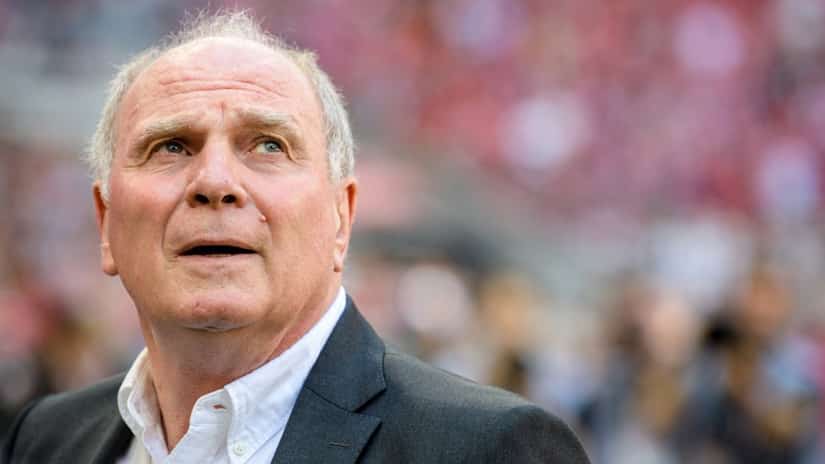 The transfer window slammed shut across Europe but not before a number of last-minute attempts to sign players. The countdown to the deadline is often filled with last-minute enquiries and desperate attempts to push transfers through in time and this year was no different.

Bet on Football with bet365

PSG wanted to sign Jerome Boateng from Bayern Munich, with the Bundesliga team’s president Uli Hoeness showing his anger at how talks had been played out between the two clubs. He was clearly unhappy with the conduct of PSG’s sporting director Antero Henrique as he stated: “I would advise PSG to replace their sporting director. The man is not a great advert for the club.”

“PSG cannot afford to have such a sporting director if they want to be one the best clubs in the world.”

PSG have spent big in past seasons

PSG have been big spenders in recent seasons, with the huge transfer of Neymar from Barcelona and then the transfer of Kylian Mbappe for the two biggest transfer fees in history. They are used to spending big money to land their transfer targets but Bayern Munich claims that they did not want to do business.

Bet on Football with bet365

Boateng is a player that they wanted to keep hold of but PSG pursued him anyway. The player has since admitted that he was in talks with PSG but that he is still committed to Bayern. It is believed that the Financial Fair Play regulations played a big part in the deal not going through, as Bayern placed a price on Boateng of around €50m.

What appears to have angered Hoeness is Henrique’s behaviour surrounding the transfer saga and it does not sound like he will want to do any business with him in the future. PSG could come back in for Boateng at a later date but for now, he will be concentrating on his role at Bayern Munich.