Why Paul Pogba Missed the Penalty 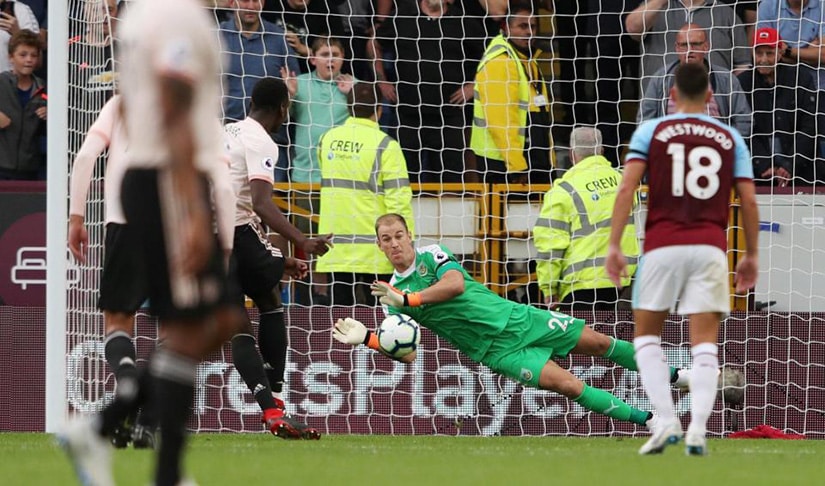 Having converted two penalty kicks this season, Paul Pogba ran up for his third one against Burnley, confident his approach will work again. Joe Hart didn’t react to Pogba’s stutters and fakes and made the save. Fortunately for Manchester United, they already had a 2-0 advantage, which The Red Devils protected until the end.

Why did Paul Pogba miss the penalty kick against Burnley?

According to Premier League commentator Danny Higginbotham, it was Pogba’s slow run-up that made him miss the penalty.

“…as someone who’s taken a few pens, when you turn around and run at the ball your mind is fixed on what you want to do.

“That run-up is very short, around a couple of seconds and there’s no time to change your mind.

“But Pogba’s run-up is much longer, he stutters, there are lots of steps, therefore he could change his mind a couple of times in theory.

“He’s trying to outwit the keeper each time and that worked before against Kasper Schmeichel at Leicester but this time Joe Hart didn’t go for it.”

“I checked his run-up, you know, he doesn’t just do the same thing every time.

“He sped the run-up against Brighton, but I’ve got my own technique against players like that and today it worked.”

Manchester United win – a sigh of relief for Jose Mourinho 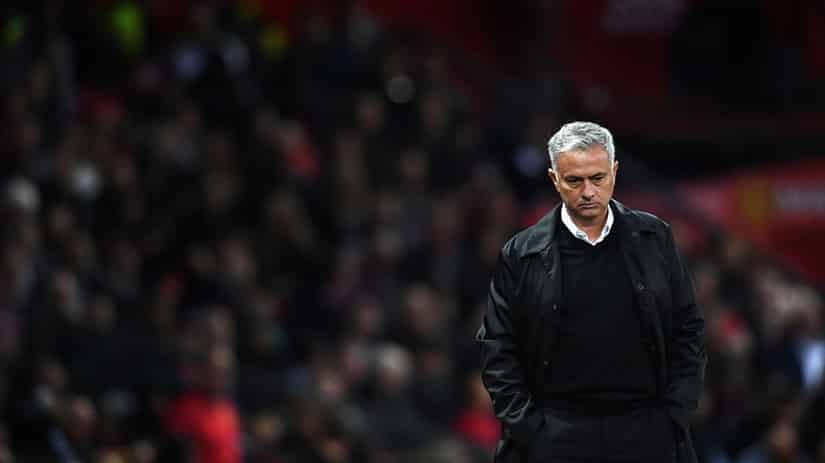 Romelu Lukaku scored both goals in Manchester United’s win at Burnley, bringing a sigh of relief for under-fire manager Jose Mourinho, who was his usual grumpy self during the post-game press conference.

Reporter: “Jose, you must be delighted?”

Jose Mourinho: “I am and I think some of you must be disappointed. Because it would be much better if we lose.”

The victory was United’s second in the Premier League this season. Mourinho and his Red Devils now have two weeks off to freshen up and prepare for a visit to Watford, who just took down Tottenham Hotspur on the way to their fourth victory to start the new campaign.

Meanwhile, Paul Pogba’s confidence will be rattled after the penalty miss. However, he’s the type of player who lives for the big moment, so don’t be surprised to see him redeem himself somewhere down the line.