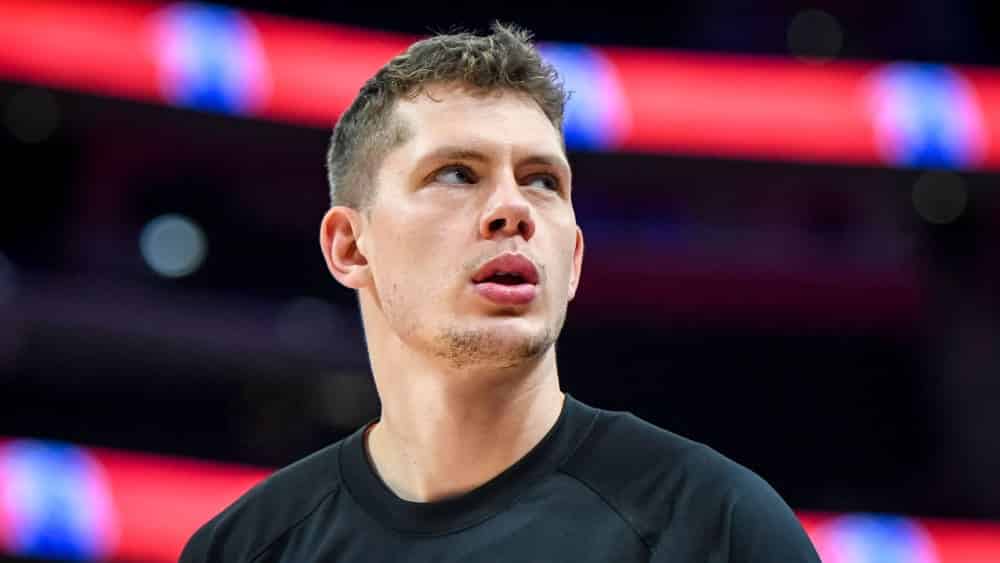 Maxi Kleber won the duel against Franz and Moritz Wagner of the Orlando Magic with the Dallas Mavericks. Dennis Schröder celebrated a home victory with the Boston Celtics over the Chicago Bulls.

The Mavs prevailed 108-92 on Saturday (local time) and remain in captivating form. It was the Texans’ eighth win from the past nine games.

The Mavs were able to call on both Kristaps Porzingis and their head coach Jason Kidd, who had most recently been in Corona quarantine. For Porzingis it was the first game after a two-week break. With 19 points Porzingis became Dallas’ second best scorer behind superstar Luka Doncic (23 points). Maxi Kleber started again and scored three points. For Orlando, Moritz Wagner was the Magic top scorer with 16 points, Franz Wagner scored six.

Early in the fourth quarter, Doncic and Moritz Wagner had a brief altercation. Wagner loudly celebrated the successful action of a teammate directly in front of Doncic, Doncic then pushed the German centre. Both received a technical foul for their action.

Dennis Schröder celebrated a 114-112 home win over the Chicago Bulls with the Boston Celtics. After an earlier weak performance against Philadelphia without a field basket, Schröder played strong and scored 16 points, eight assists and six rebounds. The German national player also made his mark in the final phase. The Celtics turned the game around with an 8-0 run in the last minute and a half.

The Los Angeles Lakers suffered their highest defeat of the season against the Denver Nuggets. The team around superstar LeBron James lost 96-133. As a result, the Nuggets remain ahead of the Lakers in sixth place and thus in a direct play-off spot. James led the Lakers with 25 points, while Nikola Jokic recorded his eighth triple-double of the season for the Nuggets (17 points, 12 rebounds, 13 assists).

During the clear 120-105 victory of the Brooklyn Nets against the New Orleans Pelicans, MVP candidate Kevin Durant had to leave the game early. After the superstar had scored twelve points in the first quarter, opponent Bruce Brown fell against his knee shortly after the start of the second period, and the Nets subsequently spoke of a sprain. An MRI on Sunday is expected to provide more information.