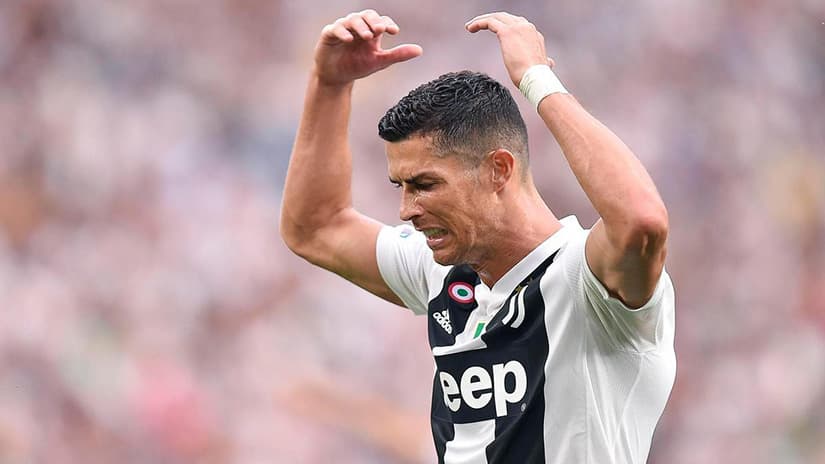 Earlier this week, a criminal investigation regarding Cristiano Ronaldo’s alleged rape of former teacher Kathryn Mayorga at a Las Vegas hotel in 2009 was reopened. The civil lawsuit filed in a Las Vegas state court claims Ronaldo hired a team of so-called “fixers” to trick Mayorga into taking $375,000 to keep quiet. According to her lawyer, she agreed to an out-of-court financial settlement because she was “emotionally fragile” and never wanted her name made public. However, the #MeToo movement encouraged Mayorga to speak out now.

Ronaldo has denied the claims, calling them “fake news” and an attempt to become famous by using his name for promotion. He also posted this on social media:

I firmly deny the accusations being issued against me. Rape is an abominable crime that goes against everything that I am and believe in. Keen as I may be to clear my name, I refuse to feed the media spectacle created by people seeking to promote themselves at my expense.

Nike, who have a $1 billion (€869 million) contract with the 33-year-old, voiced their concern over the allegations.

“We are deeply concerned by the disturbing allegations and will continue to closely monitor the situation.”

EA Sports, another one of Ronaldo’s sponsors, made a similar statement.

“We have seen the concerning report that details allegations against Cristiano Ronaldo.

“We are closely monitoring the situation, as we expect cover athletes and ambassadors to conduct themselves in a manner that is consistent with EA’s values.”

Cristiano Ronaldo joined Juventus this summer in one of the most talked about transfers in football history. He will not be in the Portugal squad for the upcoming matches against Poland and Scotland, possibly as a consequence of the current circumstances in his personal life.

That #MeToo movement Mayorga cites as her inspiration is the same one which gathered in Washington yesterday to protest the appointment of Brett Kavanaugh as US Supreme Court judge. Kavanaugh was exonerated from sexual assault allegations by an FBI investigation which Democrats say was obstructed by the White House and “incomplete”. Hundreds of protesters were arrested, including famous comedian Amy Schumer.