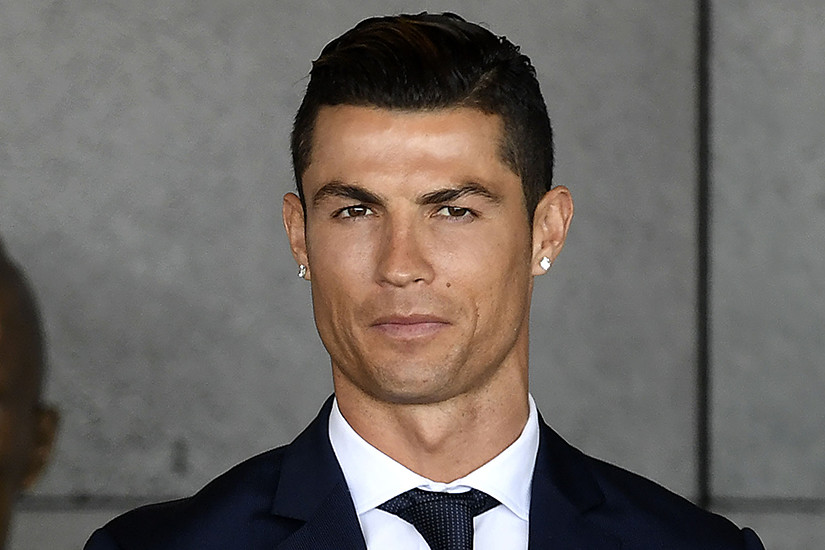 This week superstar footballer has much more to worry about than how many goals he will get in the Champions League or whether he won the latest award. News has emerged that Kathryn Mayorga has accused him of raping her back in 2009 when they were in Las Vegas.

Now more details of what she alleges happened are being revealed after she gave an interview to Der Spiegel magazine. In the interview, she says that the #MeToo movement played a big part in her now deciding to talk about the alleged incident. 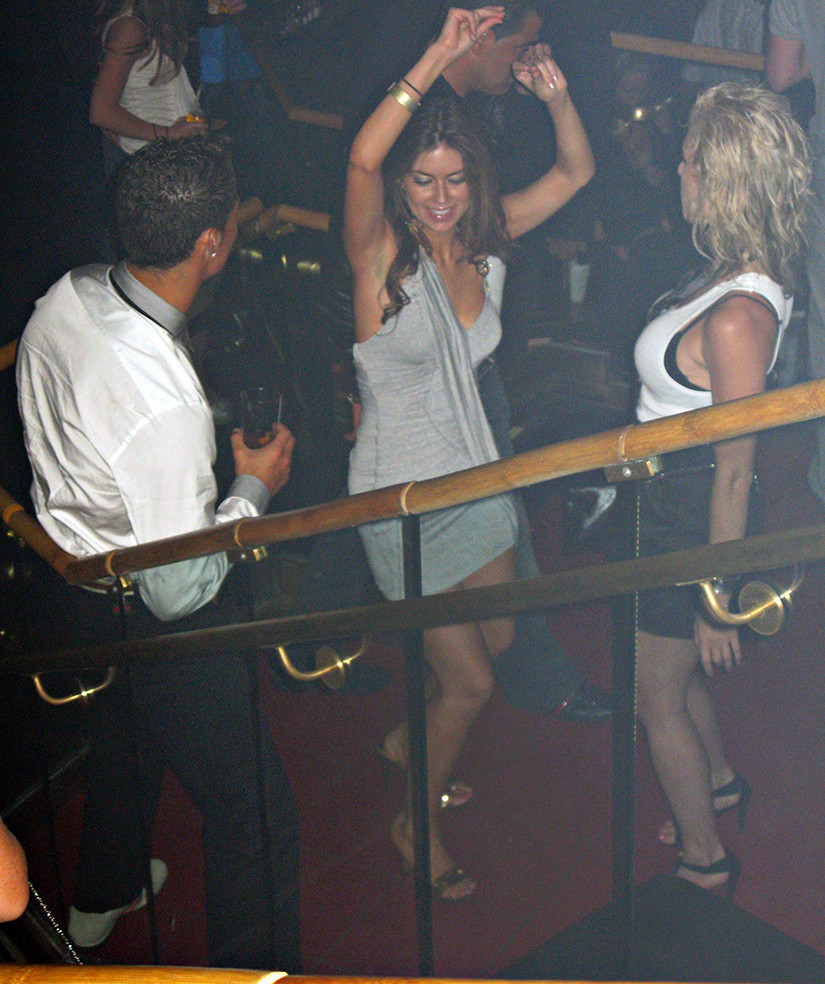 Mayorga says that she signed a contract for which she received a $375,000 payment in exchange for her silence. It looks like she now faces a huge legal battle, as Ronaldo’s legal team will do everything that they can to clear his name.

The alleged incident happened after Ronaldo had signed for Real Madrid

The date of the alleged rape falls just after he left Manchester United to sign for Real Madrid. Mayorga claims that she met Ronaldo in the Las Vega nightclub Rain, where she was working at the time. She alleges that she went back to a hotel room with the footballer, where he forced her to have sex, despite her saying no several times. Ronaldo has insisted that they had consensual sex.

Ronaldo’s lawyer Christian Schertz quickly responded to the allegations and described the report from Spiegel as “manifestly illegal and violates the personal rights of our client Cristiano Ronaldo in an extremely serious way.” He also said it is “one of the most serious violations of personal rights in recent years”.

According to reports by Sky News, Las Vegas police have reopened a sexual assault case from 2009 that was reported by Kathryn Mayorga. A statement from the police department says: “At the time the report was taken, the victim did not provide detectives with the location of the incident or suspect description. 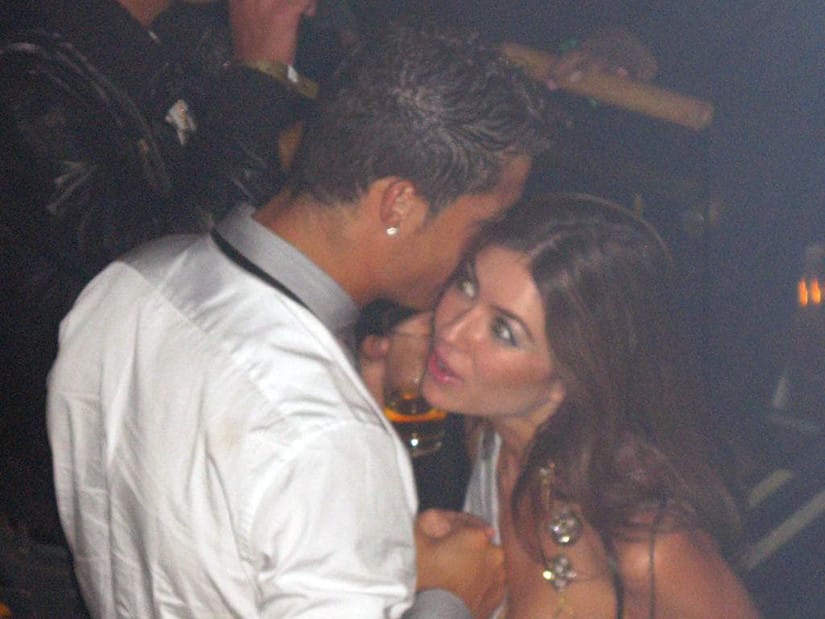 “A medical exam was conducted.

“As of September 2018, the case has been reopened and our detectives are following up on information being provided by the victim.

“This is an on-going investigation and no further details will be released at this time.”