It was a tight game but what will be one of the more memorable details from the game is the questionable decision-making from the coaches on both sides. Ultimately, Cowboys came undone when Garrett decided that punting was the best idea when on fourth and 1 in overtime.

His decision back-fired and victory was snatched from their grasp, as Texans scored the winning kick through Fairbairn. Cowboys are yet to win away from the AT&T Stadium so far this season and the offense looked completely lackluster at times. 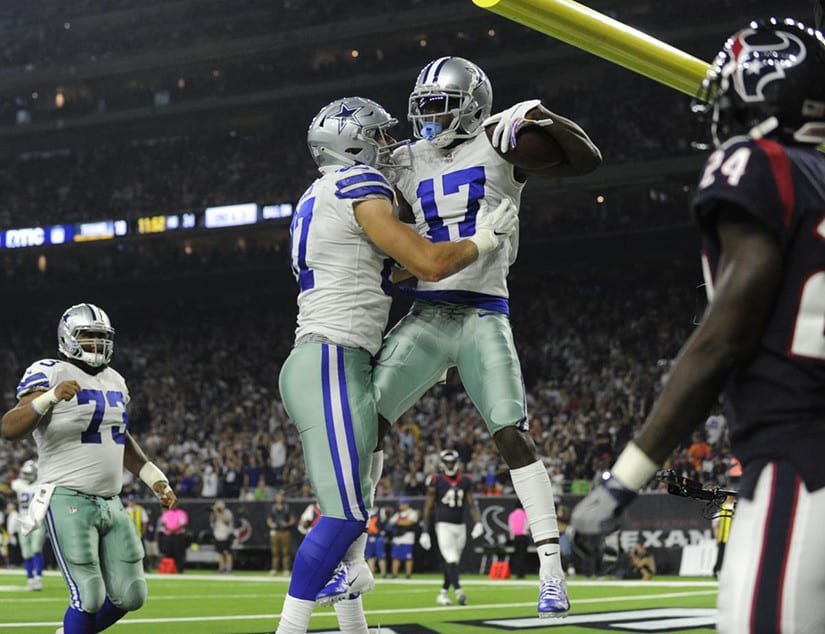 Texans not hitting top form yet

Some pundits have backed the Texans to win the AFC South this season but they will probably have to do a lot more than we saw in this game if they are going to have a chance. Deshaun Watson looked lively and a good season from him could make all of the difference but the Titans and Jaguars are looking stronger based on the five games played so far this season.

Garrett was not the only coach that did his reputation no favors yesterday, as Bill O’Brien made a series of decisions that did not come off. His players and the fans will be wondering how far he can take their team, based on some of his recent questionable decisions and in-game tactics. 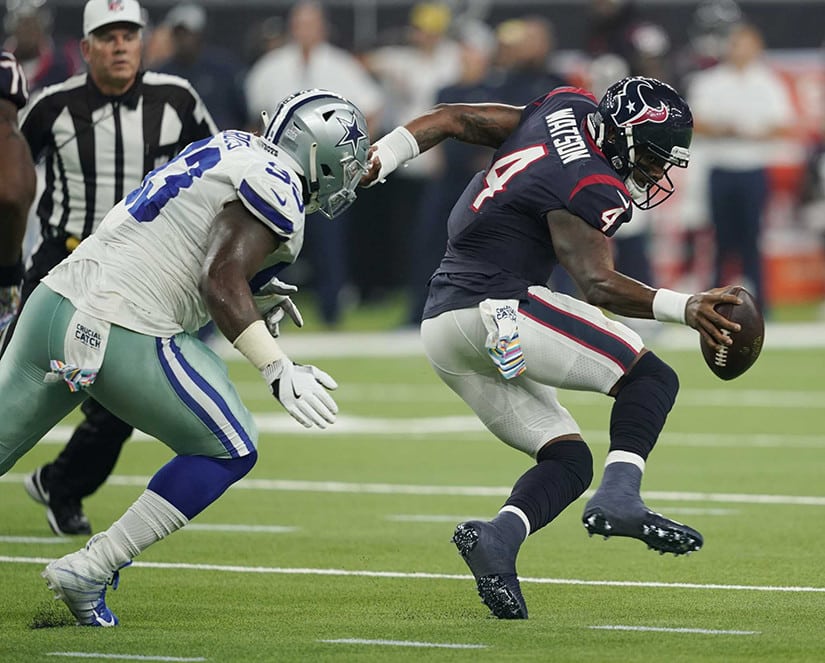 Cowboys offense let them down

Meanwhile, the Cowboys are probably going to struggle for the remainder of the season with their weak offense. Their defense, on the other hand, looked more than capable of winning the game as they limited the Texans’ opportunities and kept the scoring under 20 for the third time this season. The problem is that their offense cannot seem to score more than 20 points and this was the fourth time that has happened this season.

Texans have the state bragging rights after this encounter but the game could have been a lot more entertaining.