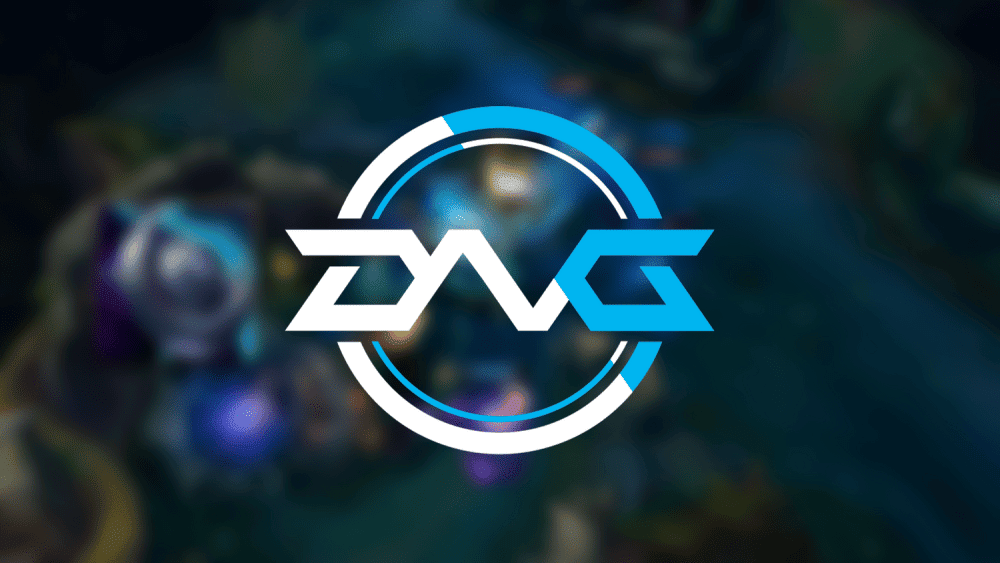 In the Japanese LoL League there was a scandal. Due to a game error, the match had to be interrupted, then rescheduled after a long wait. Much to the chagrin of Detonation FocusMe.

In the League of Legends Japan League (LJL), Detonation FocusMe (DFM) and Sengoku Gaming played against each other. After 15 minutes, everything looked like DFM might come out on top: 9:1 kills and a lead of 8000 gold.

The tide was to turn, however, not due to an increase in the opponent’s performance, but due to a game mistake. This was a recent bug that allowed a champion to revive immediately. This caused Sengoku’s Jang ‘Once’ Se-young to respawn with his Champ Poppy immediately after his death.

To solve the problem, a so-called chronobreak was initiated. This interrupts the game, both teams can resume the match at exactly the last point. But practice was to differ from theory. Technical problems put a spanner in the chronobreak’s works.

“The worst match for spectators as well as the players “

Two hours passed before a decision was made – the match had to be replayed. With a bitter outcome for DFM as they lost to Sengoku Gaming. DFM’s midlaner, Chan-ju ‘Yaharong’ Lee made a long statement on Twitter afterwards.

“Today’s match is just one match of many in the split, but I thought, ‘What if this happened in the deciding Game 5 of the Worlds finals?” he opened, “I want to ask Riot Games and the LJL. Is this how LoL Esports will survive? A chronobreak was initiated after the in-game bug, but since the chronobreak completely changed the course of the game, a rematch was scheduled.”

On the event, he gives a damning verdict: “From the in-game bug itself, to the chronobreak error and the decision on the rematch, to the improper management of the rematch and the two-hour delay of the match, it was the worst match for both the viewers at home and the players. “