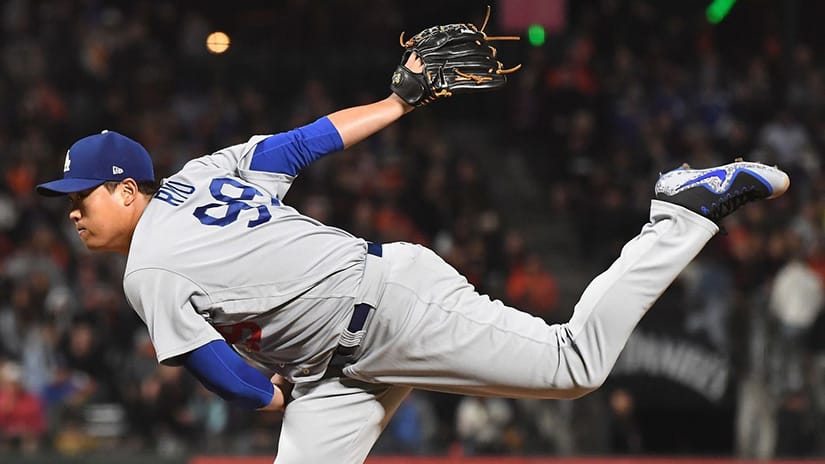 Los Angeles Dodgers’ post-season got off to a perfect start thanks to seven shutout innings by Hyun-Jin Ryu and a three-run home run by Max Muncy.

As agonizing as losing the 2017 World Series in seven games was, the LA Dodgers were not about to stop chasing their dream. Last night, they proved it by beating the Atlanta Braves 6-0 to take game one of the National League Division Series.

Joc Pederson smashed a lead-off home run to open the game, signalling a long night for the Braves. In the second inning, Dodgers’ unlikely hero Max Muncy made it 4-0 by smashing a three-run home run over the wall in right-center. The lead took the pressure of Hyun-Jin Ryu, who cruised for seven shutout innings in which he allowed four hits, struck out eight batters and walked none.

Max Muncy has had an amazing year. The 27-year-old emerged from relative obscurity after being given a minor-league contract back in April to provide depth for the ailing Dodgers. In two prior seasons with the A’s, he hit .195 and was a career .262 hitter in the minors. There was nothing in his profile which rang the bell and said something like this might happen. Yet, here we are. Muncy participated in the Home Run Derby, led the Dodgers in walks and slugging percentage during the regular season, finished fifth in the National League in home runs and seventh in all of baseball in OPS. Last night was just another productive display for the unlikely hero. After the home run, he added three walks and stole a base for good measure. 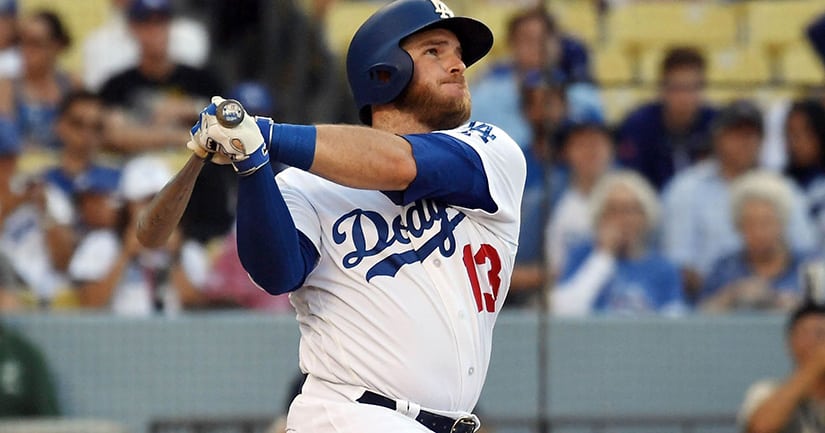 Hyun-Jin Ryu’s story has been just a remarkable. The Korean spent most of 2015 and 2016 on the shelf with shoulder and elbow surgery. He finally came back healthy in 2017, but pitched poorly, missing L.A.’s playoff run. He entered this spring in better shape and was off to an excellent start to the season, only to be interrupted by another injury. This time, a groin tear forced him out for three months. However, he didn’t miss a beat upon his return in August, finishing the MLB season with a 1.97 ERA. He was particularly unhittable over the last period, with a single run allowed in 26 innings pitched.

Dave Roberts’ decision to start Ryu over bona fide Hall-of-Famer Clayton Kershaw, who had started Dodgers’ first post-season game in the last five years, was risky to say the least. It was the main topic of conversation heading into game one and Kershaw’s first eleven questions during his pre-game interview were about his feelings regarding Roberts’ choice. Ryu erased any doubts in Dave Roberts’ decision by throwing seven scoreless post-season innings for the second time in his career, an achievement even Kershaw is yet to match.