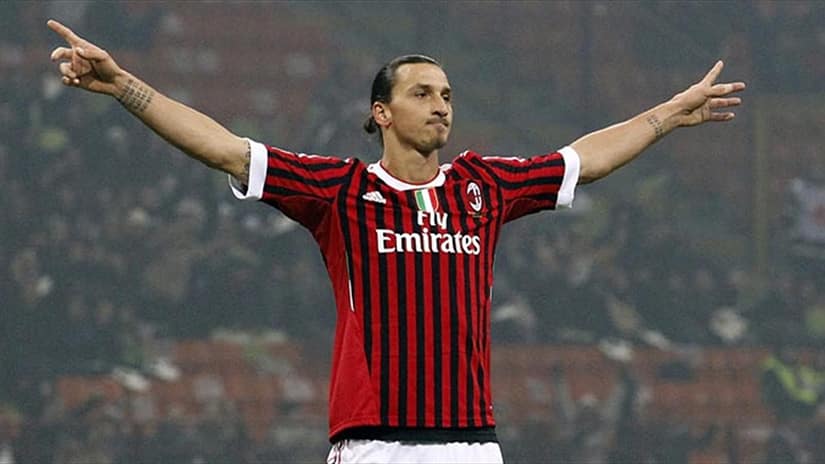 There may still be plenty of time before the transfer window reopens but that has not stopped clubs from getting their plans in place before they can make signings again. From players appearing to wind down their contracts, to players falling out with managers, it looks like there will be a frenzy of transfer activity come January.

Tottenham are tracking PSV star Lozano and they could be set to make a move in January with a bid of around £25 million. Tottenham were very quiet in the summer transfer window and are looking to add some firepower to their attack that has been too reliant on Harry Kane getting the goals.

Young French midfielder Adrien Rabiot has been linked with a number of big clubs over the past few months and news that he has rejected an extension to his PSG contract will have caught the attention of his admirers. He has been linked with Liverpool in the past, as Liverpool have still not effectively replaced Coutinho after their move for Fekir broke down. Barcelona are also thought to be interested in the star. 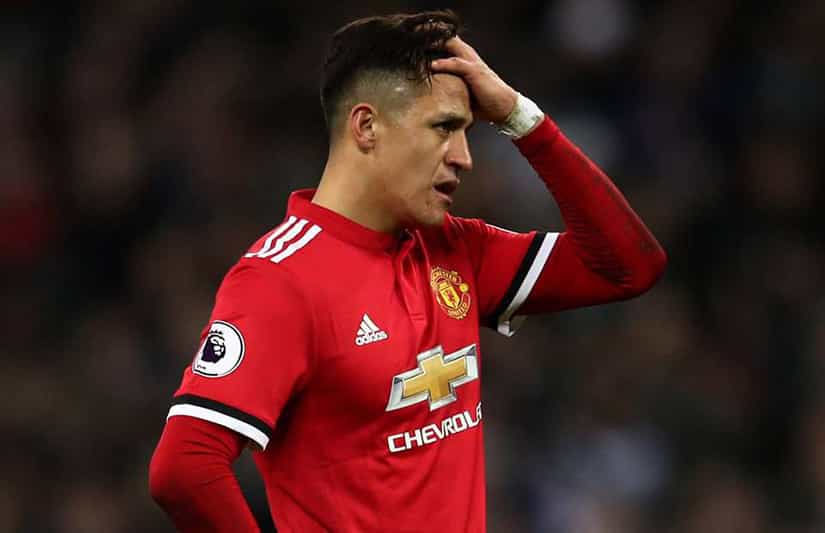 Alexis Sanchez has reportedly met with his agent to discuss his situation, as his dream move to Manchester United turned sour. There are reports suggesting that he regrets turning down last season’s champions Manchester City in order to get a bigger contract with their rivals. His relationship with Mourinho seems to be at an all-time low with Sanchez dropped from the squad last weekend for the match against West Ham, which they lost.

Hummels on the move?

News in Germany surrounds the future of Mats Hummels, as he has seen his place in the team threatened now that new manager Nico Kovac has started rotating the team. If he leaves, there will be a long list of clubs looking to buy him.

Zlatan Ibrahimovic has been in sensational form in the MLS and has been linked to a move back to Serie A in January with former club AC Milan. There could yet be a twist in the Zlatan story, despite suffering a huge injury not so long ago and turning 37 this week.