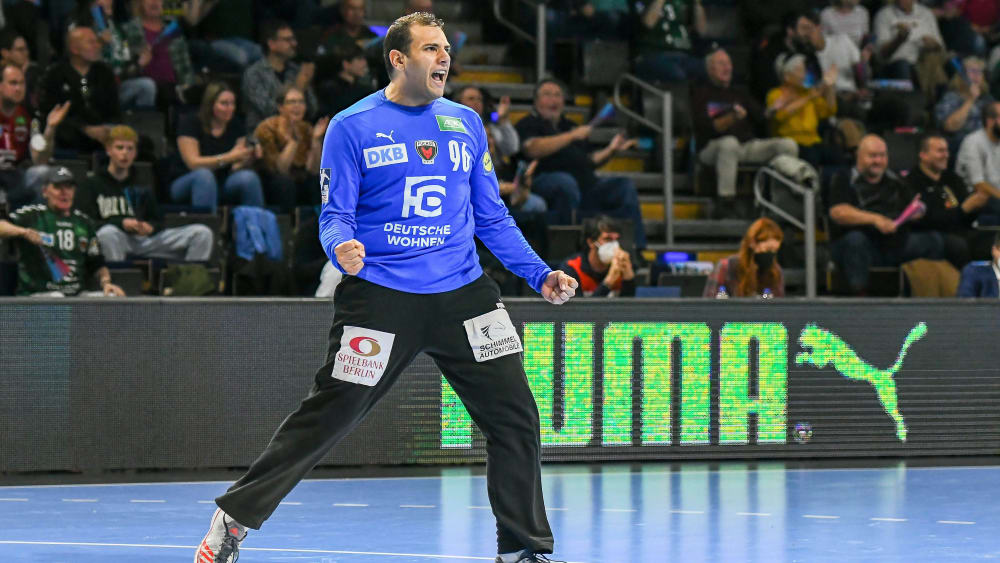 Sunday in the Handball Bundesliga started with a real top match: Füchse Berlin wrestled a point away from THW Kiel at home with a 28:28 (14:14) score.

In a fast-paced opening phase, the match developed at the expected high level. Lasse Andersson was particularly hot for the Füchse, the Danish back-row shooter scored four of the first six Berlin goals. But for THW, Domagoj Duvnjak was hardly inferior, the Croatian took control of the game and quickly scored three goals. The Kielers went mercilessly into the second wave and therefore led not undeservedly with 9:6 (12th).

However, the performance of the “Zebras” was by no means free of mistakes, which the Berliners – supported by the well-performing Dejan Milosavljev between the posts – took advantage of to quickly equalise 9:9. But it remained an up and down game from the capital club’s point of view, shortly afterwards it was already 12:9 again for THW, who had to accept a sobering 14:14 at the break.

Even at the start of the second 30 minutes, the game kept its top tempo, the rollercoaster ride for both teams continued. First Berlin took the lead, but Kiel mercilessly hit back with a 3:0 run in an overtime situation (20:18, 38th). And the Foxes? They went back in front with a 3:0 run a little later (21:20, 42.). The game remained on a knife’s edge, with Milosavljev increasingly winning the goalkeeper duel with his twelfth save (25:25, 52).

In the end, it was also the outstanding goalkeeper of the Foxes who saved the last throw of Sander Sagosen with his 17th save and thus kept the one point. Andersson was the best scorer for the capital club with five goals, THW right wing Niclas Ekberg scored seven times.