Dominant Reds on course for final thanks to double strike 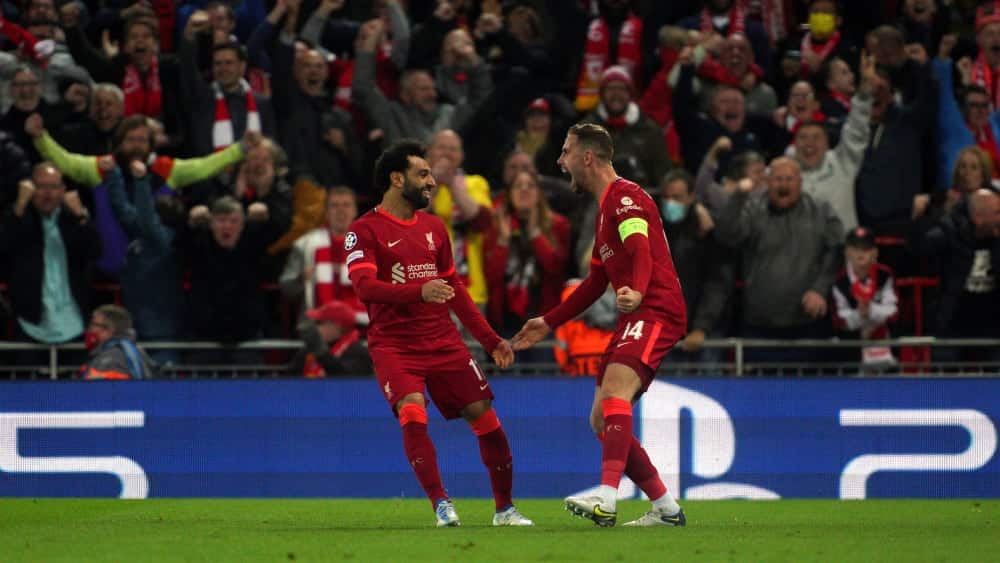 Liverpool FC earned a well-deserved 2-0 win over a largely overmatched Villarreal FC in the first leg of their Champions League semi-final to set them up for the second leg in six days’ time.

Villarreal coach Unai Emery also made three changes after the 2-0 loss to Valencia FC. Mandi, Manu Trigueros (both on the bench) and Yeremy (injured) were replaced by Pau, Coquelin and Samu Chukwueze, whose goal in the 1-1 draw in Munich in the quarter-final second leg had caused Bayern’s exit. Striker Gerard (muscle injury) was not fit in time.

Villarreal expected Liverpool to play two fours against the ball, leaving little space to combine in the centre. It took a good ten minutes before the Reds, who were clearly superior in terms of play, had their first good chance in the form of Mané’s header (12th). For the rest of the first half, LFC remained dominant, the Spaniards hardly ever appeared beyond the halfway line.


While the Klopp eleven won back many balls almost immediately in counter-pressing, there was a lack of penetration against the very tight and deep standing visitors. Nevertheless, there were chances: Henderson hit the far post from a very acute angle (22nd), Salah flicked on too high after interplay with Mané (27th).

The pressure continued to mount in the closing stages before half-time. A treacherously deflected Mané shot just missed the goal (33rd), Salah missed a volley by a few metres after a quick attack (35th). Thiago’s powerful shot from distance hit the far left post (42nd), leaving Villarreal with a somewhat flattering goalless draw at the break.

After the break, the Reds continued to press. After an offside goal by Fabinho after a corner kick was rightly disallowed (50th), Liverpool took the lead a little later – with a bit of luck: Henderson’s attempted cross was deflected decisively by Estupinan over Rulli, who could only reach the ball with his fingertips, and into the left corner of the goal (53rd). And it got even better for the Klopp team, because Salah served Mané at the right moment, who made the double strike perfect with an outside shot (55.).

While Villarreal did not create any good chances and did not shoot directly at goal in the entire match, Liverpool had more chances. After another offside goal (Robertson, 64th), van Dijk forced Rulli into an unorthodox save with a powerful shot (68th). Luis Diaz missed twice (68th, 79th), so that it remained a moderate 2:0 – considering the numerous LFC chances.

The Reds visit Newcastle United on Saturday (1.30pm) before the semi-final second leg at Villarreal FC on Tuesday (9pm). The Yellow Submarine visit Deportivo Alaves in La Liga before that on Saturday (2pm).