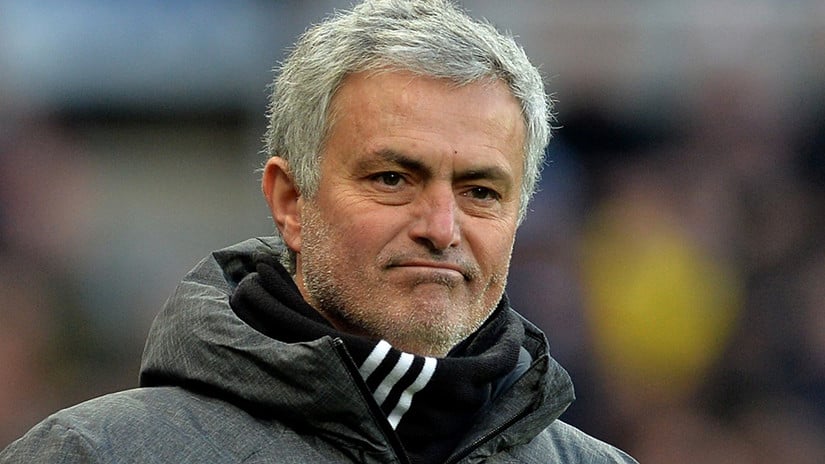 Ten minutes after kick off on Saturday night and the crisis at Manchester United seemed to have deepened even further. Two early goals by Newcastle United stunned Old Trafford and the fact that it was the first time Newcastle had taken the lead in a Premier League match this season added to United’s woes.

The team looked in total disarray, not for the first time this season either. Perhaps Newcastle got a little bit complacent and if they had finished off some of their golden chances then a comeback would not have been on the cards. However, goals from Mata, Martial and then Sanchez turned the game on its head. 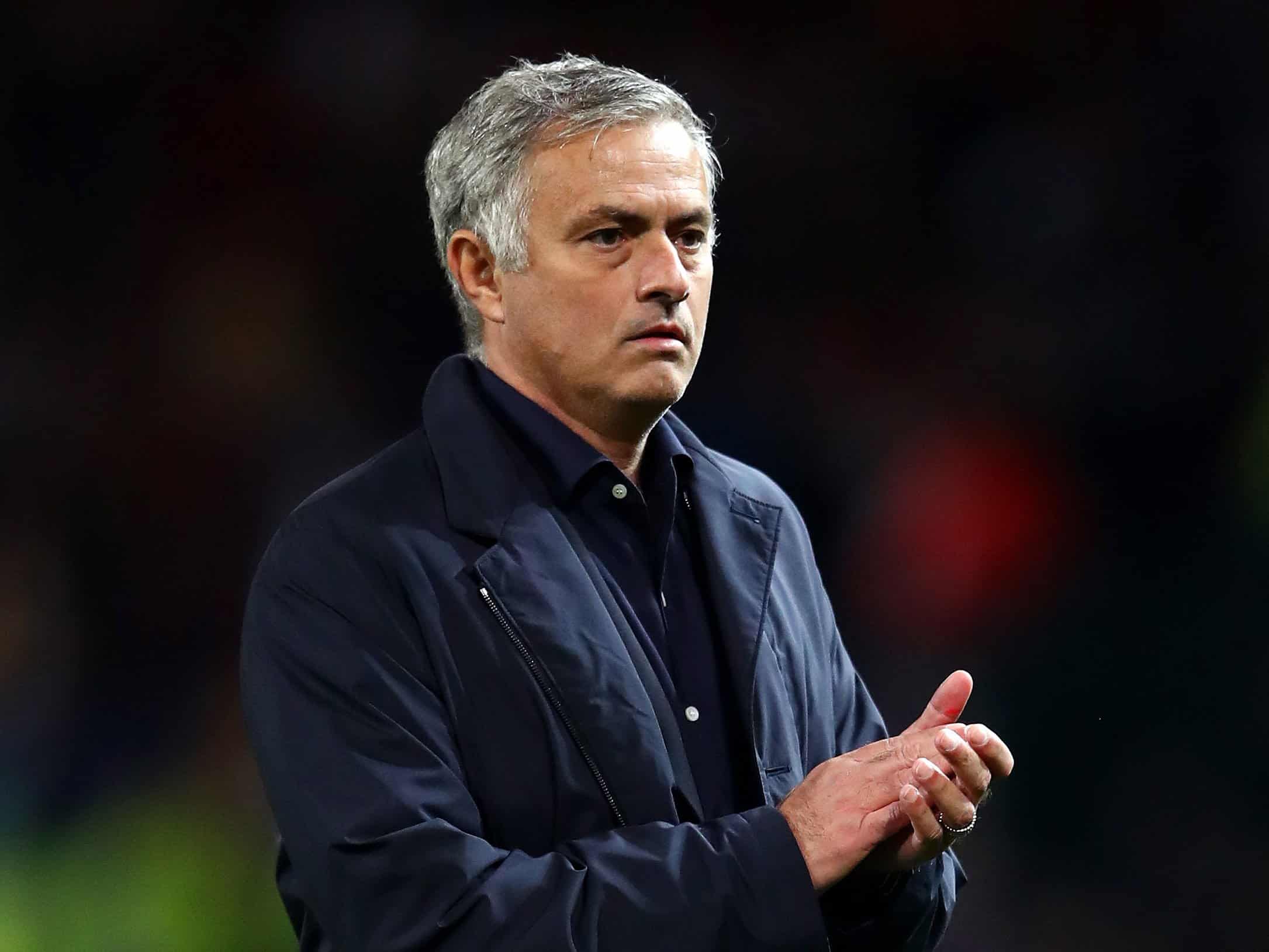 Some fans credited Mourinho’s half-time team talk and second half tactics as the reason for the win but TV commentators were quick to question The Special One’s tactics.

Former Liverpool and Tottenham midfielder Jamie Redknapp was in the TV studio and he was very concerned about Mourinho’s tactical decisions. He said: “A better team than Newcastle would have locked down that victory.

“They are a side United should be beating routinely.

“They have not won all season, are without an away win since April and are struggling for goals.

“So why did Mourinho start two holding midfielders, Nemanja Matic and Scott McTominay?”

Rumors had circled before the game that Mourinho was going to get sacked this weekend, regardless of the result of the Newcastle game. This speculation resulted in a very irate Gary Neville showing his disdain for the club’s hierarchy in an outburst on Sky Sports. 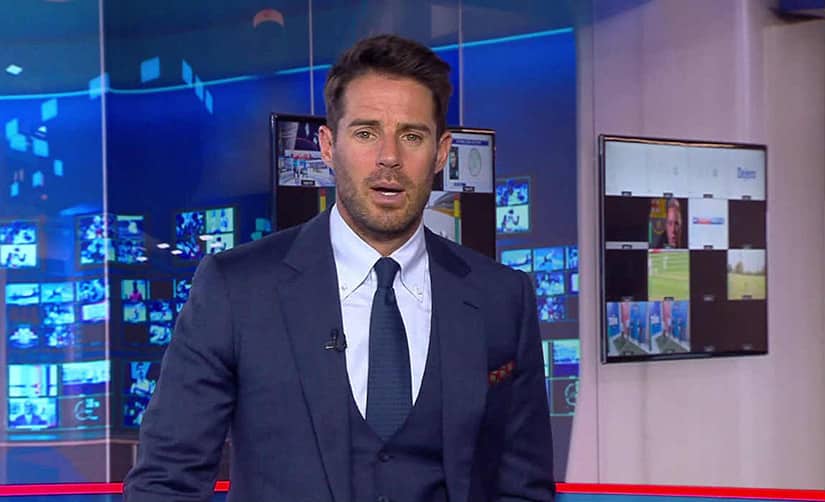 Next match is Chelsea away

Whether a loss would have seen Mourinho sacked, we may never know but now it looks like he will be given more time. The Premier League takes a break now for international games and this could give Mourinho some time to get his squad settled. Or we could find that the owners decide that this is the best time to replace the manager, given that there are no games scheduled until 20 October when they play Chelsea away.