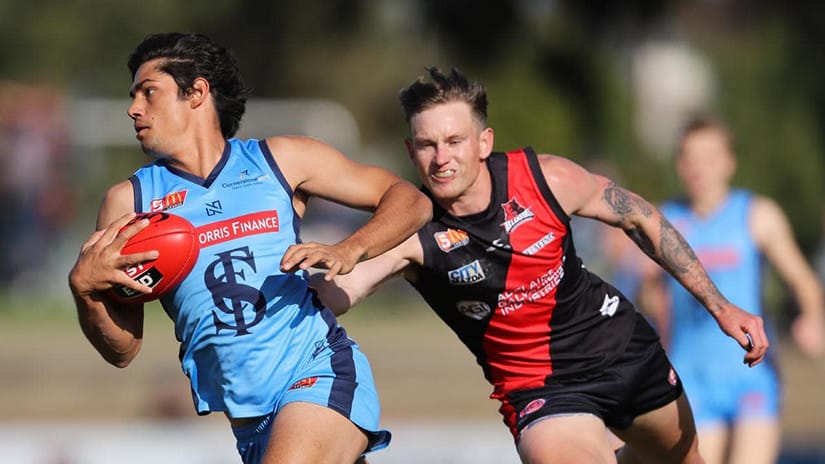 Both Carlton and Gold Coast want Shane McAdam on their roster. Ultimately, it’ll be the dangerous 181cm forward who will decide where to go.

Mitch McGovern requested a trade to Carlton last month, despite having two years left on his contract with Adelaide. The Crows are willing to listen, but only if the Blues make Shane McAdam part of the deal. Therefore, McGovern’s move to Ikon Park is up in the air at the moment. 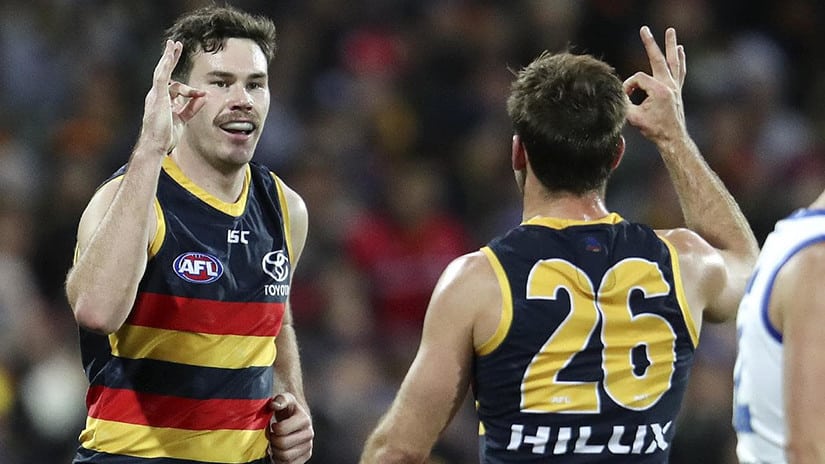 It all depends on who signs McAdam. As the worst teams in the league, Gold Coast and Carlton are able to pre-list state-league players from across the country and either keep them for the 2019 season or include them in trades with other clubs. Carlton has two spots to fill. One of them was used for Nathan Kreuger, who was then on-traded to the Geelong Cats in exchange for the 42nd pick in the upcoming draft. The other spot is reserved for McAdam.

However, the Blues face stiff competition from the Gold Coast Suns. They’ve been allowed to pre-list three players. Josh Corbett and Chris Burgess are the first two, while the last target is Shane McAdam. Since the Adelaide Crows have indicated to Carlton they would like the 23-year-old forward included in any deal for McGovern, the Blues’ acquisition of the strong-marking 190cm forward now depends on whether they secure McAdam’s signature, thus intensifying the competition between the two struggling AFL clubs. 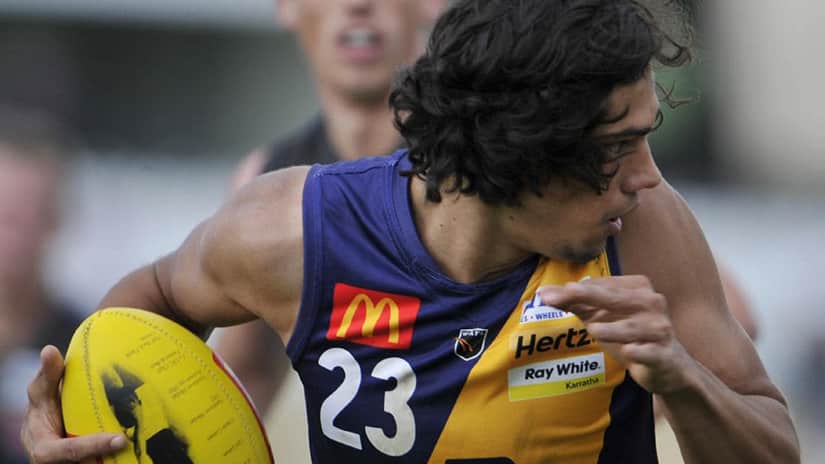 McAdam has right to choose

Rules dictate that if two or more teams recruit the same player, he essentially becomes a free agent and can sign for whichever club he likes. Signing for Carlton instead of Gold Coast would enable McAdam to remain in South Australia by joining the Crows in a potential on-trade, which is something he wants and something which also gives the advantage to Carlton. The Blues currently have six picks in next month’s NAB AFL Draft, with one or more likely to be included in any deal for McGovern.