Burnley put Everton under pressure as relegation battle heats up 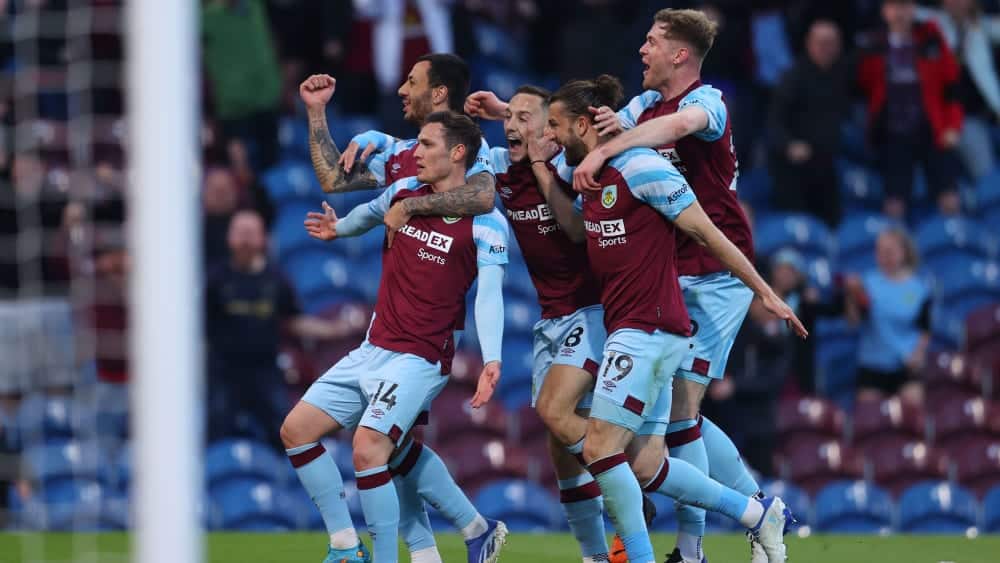 Despite many missed chances, Burnley FC secure an important win against Southampton. The Clarets move to within a point of the bottom of the table with the three points.


Burnley’s interim coach following the sacking of Sean Dyche, Michael Jackson, made two changes from the 1-1 draw at West Ham United: Brownhill and Roberts started for Westwood and Lowton.

In the opening minutes, the visitors started a little better and created the first top chance early on, which Romeu missed (7th). After a good ten minutes, however, the two changes for the Clarets ignited: Brownhill served Roberts, who irresistibly scored for the lead (12th).

The start of a very strong phase for the home side, who missed several good to very good chances through Rodriguez (17th), Weghorst (25th) and McNeil (36th), while the Saints were only dangerous in the first half when they took the ball from a set piece and missed another great chance through Romeu (32nd). When both teams were already in the dressing rooms, the Clarets finally added the overdue 2-0 before the break: A Brownhill corner found Collins who made it 2-0 at the break (44th).

The game flattened out somewhat in the second period. Burnley let the visitors from the south of England come, but they could not unleash the necessary penetrating power. Instead, the home side made it 3-0 through Cork, who scored from an offside position and was whistled off (63rd).

Southampton then made an attacking change and brought on Adams, who had the 1:2 on his feet less than a minute after his substitution (67th), before he was prevented by Collins at the last moment (73rd). However, there were no more chances of this quality to tie the game and the result remained unchanged.