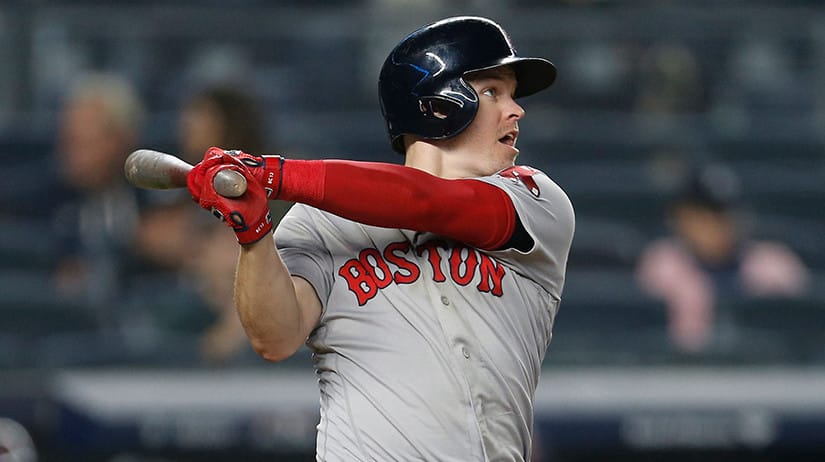 Last night, Brock Holt became the first player in MLB postseason history (1562 games) to hit for a cycle. He completed the remarkable feat with a home run in the top of the 9th inning, an inning after he hit a two-run ground rule double.

Holt didn’t even start in the previous two ALDS games. Alex Cora made the decision to insert him in the starting lineup to add some power to the back end, plus he felt Holt was a good matchup for southpaw Luis Severino. The utility man finished 4-for-6 with three runs and five RBIs.

“This one I’ll remember for a long time,”

“Obviously, you don’t go into the game expecting to make history or do anything like that, let alone score 16 runs against a good New York Yankees team. So it was a good night overall for everyone.”

It all unfolded for the Yankees in a seven-run 4th inning. The Red Sox smacked around Luis Severino and did the same to Lance Lynn, who was questionably called up from the bullpen by manager Aaron Boone. At that point, it was already 10-0, making a potential return a mission impossible even for the home-run loving Yankees. 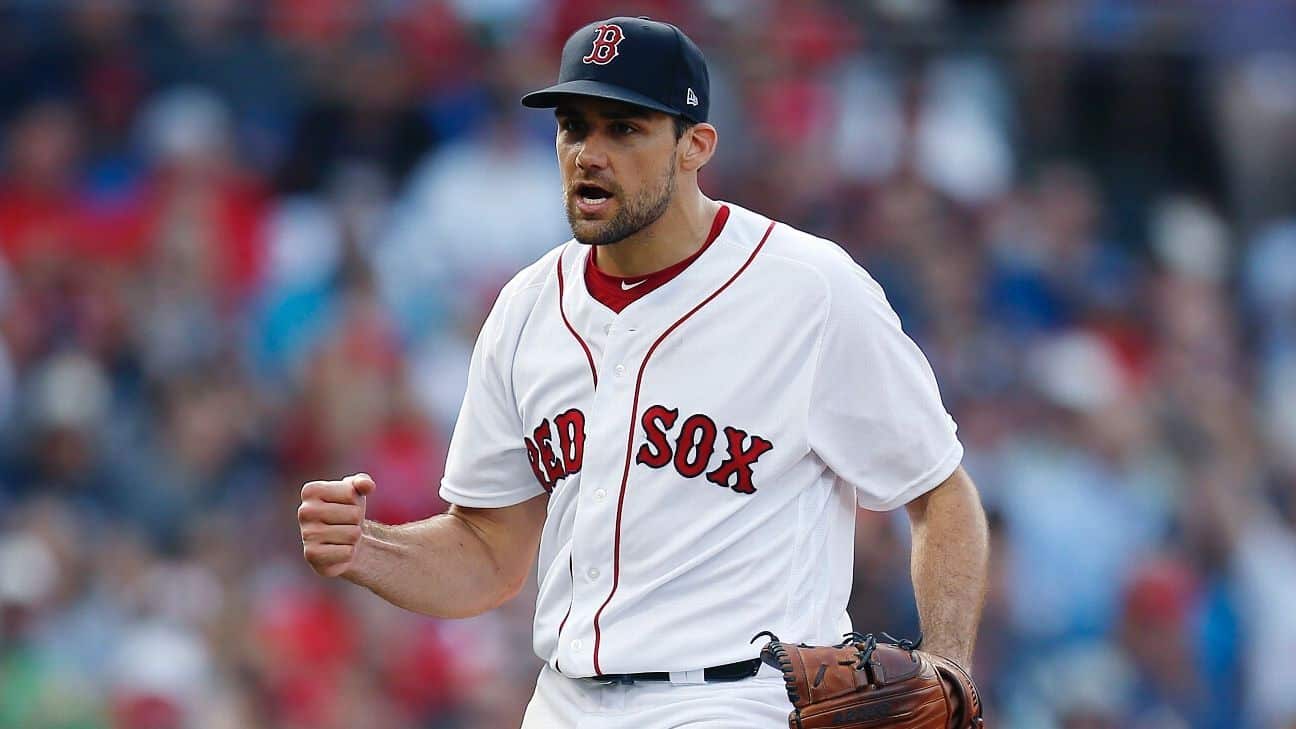 Those seven runs are tied for the most runs ever scored at a Yankee Stadium (present or past), yet that wasn’t the best accomplishment of the day for the visitors. They ended up winning 16-1, setting the record for most runs ever scored in a road playoff game by the team. The loss was also the most lopsided in Yankees postseason history.

Boston’s first seven hits of the game were all singles. Andrew Benintendi broke the streak with a three-run double in the 4th inning and Brock Holt’s triple rounded Red Sox’s runs to ten. Nathan Eovaldi, who was pitching in his first career postseason game and dominated the New York Yankees over the course of four regular-season matchups, threw seven innings of one-run ball. The hard-throwing righty touched 100 mph five times last night after having done so 22 times the entire season. Safe to say, he was fired up. 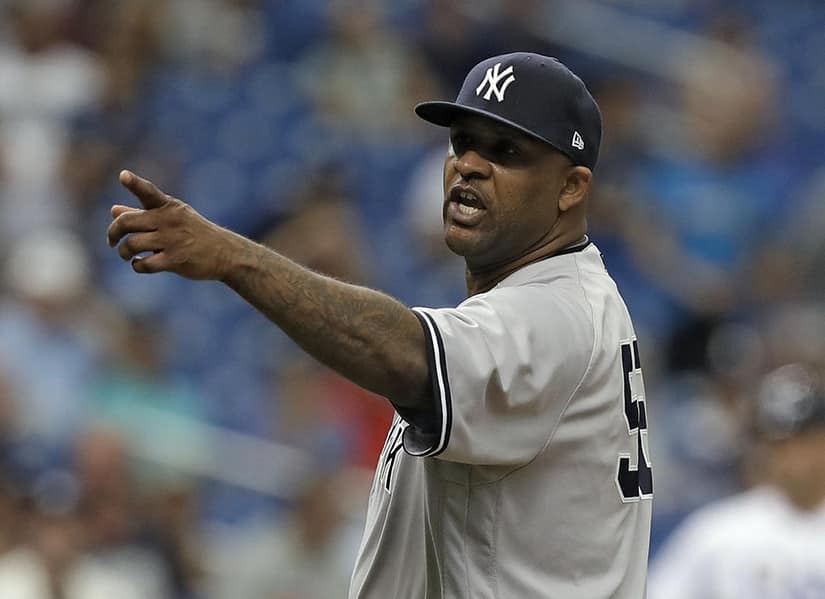 The Yankees are now on the brink of elimination heading into Game 4 of the Americal League Division Series. Their starter will be CC Sabathia, who’ll face off against a well-rested Rick Porcello. This season, the Yankees defeated the Red Sox in back-to-back games on three different occasions, so there’s still hope for the Bronx Bombers, although this loss certainly brought their spirits down.