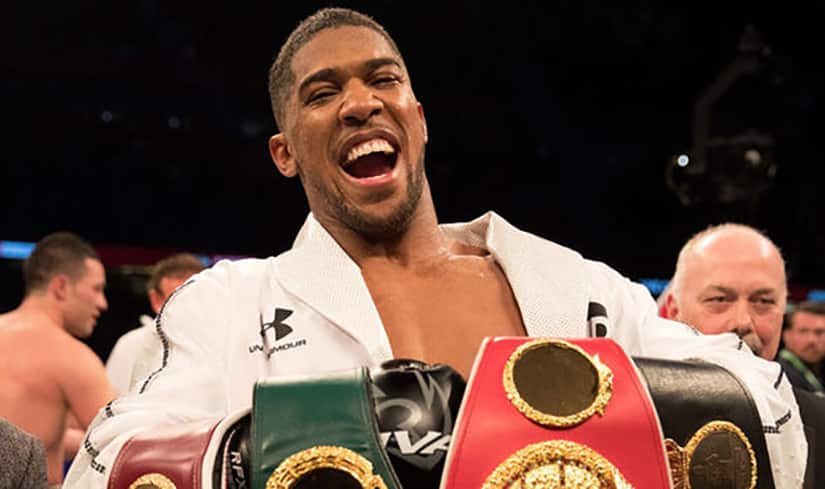 The news that all boxing fans wanted to hear has been confirmed – WBC support an ‘ultimate heavyweight fight’ between the winner of the WBC fight of Deontay Wilder vs Tyson Fury, and WBA ‘super’, IBF and WBO title holder Anthony Joshua.

Bet on Back Joshua vs Wilder/Tyson Winner with Bet365

The fight between Wilder and Fury takes place on 1 December in Los Angeles. Wilder had wanted to fight AJ but had to settle for Fury instead but now the opportunity has opened up for him after WBC have backed the winner of the fight to take on AJ. Any rematch between the pair could hold up the fight with Joshua though.

WBC president Mauricio Sulaiman announced their support of the fight to Sky Sports: “That’s a fight the WBC has just ruled to support. During our convention, a ruling of the mandatory status included the provision of trying to make the winner of Fury-Wilder against Joshua.” 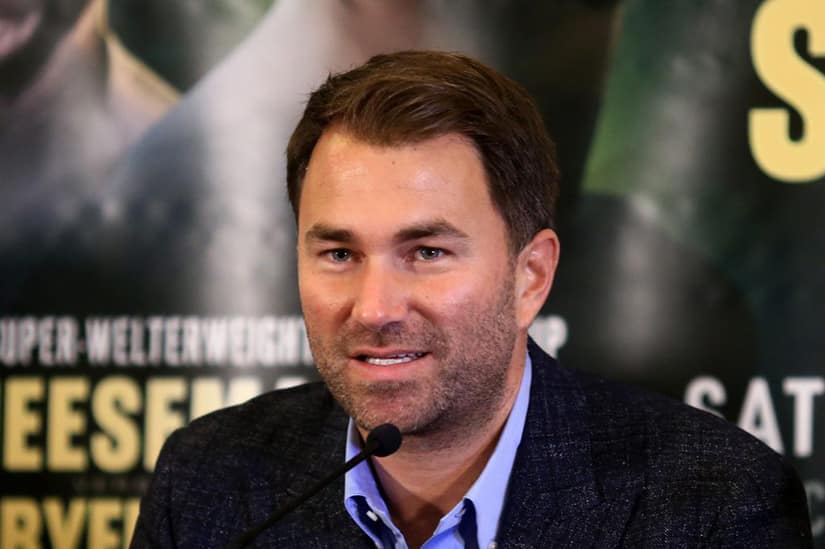 Sell-out crowd at Wembley stadium is great for boxing

AJ’s promoter Eddie Hearn has been pushing for an agreement with Wilder’s team to get a fight scheduled in for April at Wembley. Joshua’s recent world title victory over Alexander Povetkin was in front of 90,000 boxing fans at Wembley stadium. The appetite for boxing in the UK and the huge attendances recorded are a distinct appeal for Wilder’s team.

Sulaiman reflected on this in his interview, as he highlighted the huge following for boxing in England and he added that he would rather see boxing take place in big stadiums than in casinos. Most boxers feel the same about fighting in a packed stadium with the cheering crowd providing extra motivation in the big fights for home fighters.