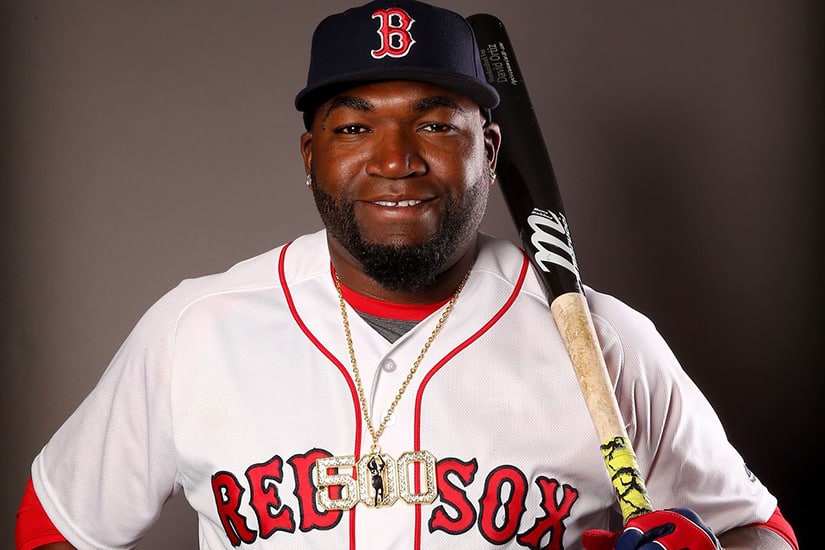 When you get a Red Sox legend and a Yankees legend in the TV studio being asked for their predictions for the American League Division Series, you know they are going to back their team. Big Papi and A Rod are still adored by their respective team’s fans and there is no way either MLB legend would admit that think their team could lose. They have placed a bet with each other over the outcome of the exciting fixture.

Following Yankees’ Wild Card win over Athletics, they now face Red Sox tomorrow in the Game 1. Red Sox will take confidence from the fact that they won the season series but it was a very close encounter. The postseason history between the teams has made for great entertainment, with Yankees winning the 1999 and 2003 ALCS encounters and Red Sox winning in 2004.

What should make this a particularly exciting tie is that both teams have been outstanding offensively this season. Their betting averages, slugging percentage and on-base percentage have all been hard to compete with this season but Red Sox have come out on top for most of the main stats. 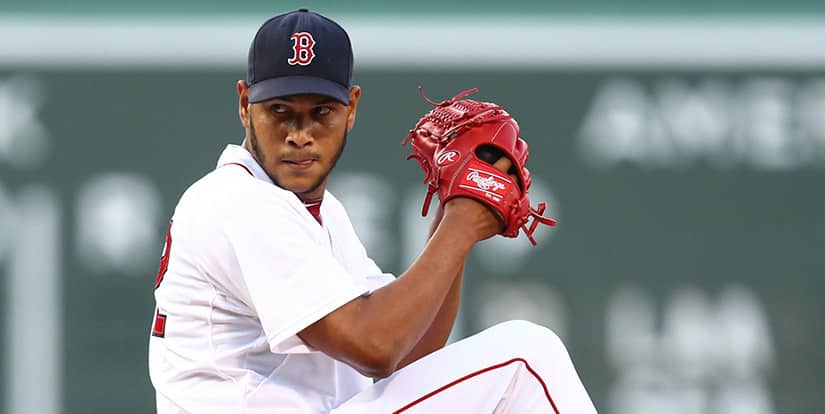 Players to watch out for

Sanchez has been sensational for Yankees and if he had not been on the disabled list, they could have done a lot better. His absence gave Red Sox the upperhand.

For Red Sox, Chris Sale has had an inconsistent season, veering from outstanding to poor from one game to the next. He has struggled with injuries and his fastball velocity appeared to suffer as a consequence.

Red Sox are the betting favourites to win, although in recent postseason performances they have struggled. This is the third year where they have struggled as the games get closer to October. Yankees come into the game with a good run of form behind them.