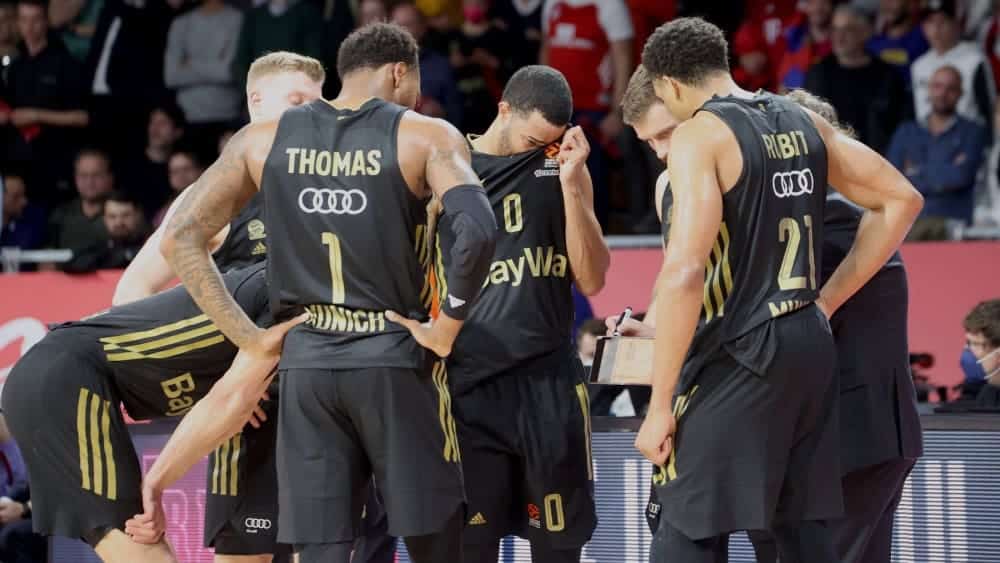 FC Bayern is threatened with exit in the play-off quarter-finals of the Euroleague. Munich lost the third of five possible games against FC Barcelona on Wednesday evening with 66:75 (31:49) and is trailing in the best-of-five series with 1:2.

With a defeat on Friday (20.45/Magentasport) in the fourth meeting again in Munich, FC Bayern would be eliminated. A success would lead to a deciding match in Barcelona.

The Euroleague title favourites from Spain showed a clear improvement in form from the start after the surprising home defeat from game two. Despite the home advantage, Bayern were unable to keep up against the star ensemble, unlike in their two appearances in Barcelona. Led by former NBA pro Nikola Mirotic, the visitors already led 26:17 after ten minutes. By the break, the Catalans had even extended their lead to 18 points.

The Bavarians were much more attentive in the third quarter and were able to keep the game more than even. After 30 minutes, coach Andrea Trinchieri’s team reduced the deficit to ten points (49:59), also thanks to the accurate Vladimir Lucic and a strong defence. With a quick 8:2 run, however, Barcelona decided the game early in the fourth and made the 2-1 series lead perfect.

The best scorer for Bayern was Lucic with 17 points, while Deshaun Thomas, who was excellent in game two with 25 points, only scored four. For FC Barcelona, the outstanding Mirotic scored the best with 25 points.