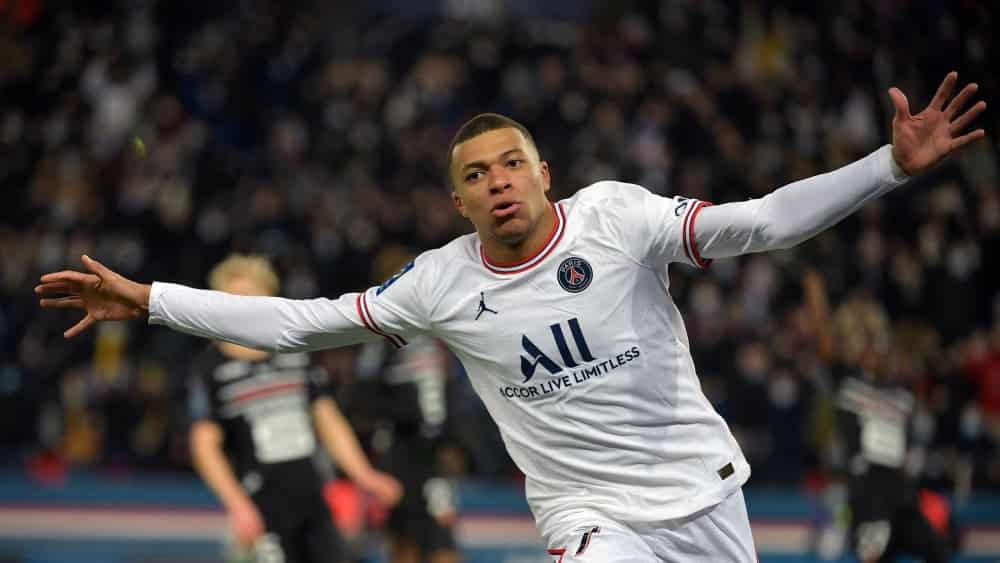 Rennes gave PSG a great fight for a long time – and then left too much space once. Mbappé punished that, firing Paris to a 1-0 win.

With a 2-0 win in the first leg, Rennes naturally knew how to upset the star ensemble from Paris. And it was exactly with that confidence that the visitors started at the Prinzenpark: Bourigeaud did not hit the ball properly, which made the shot dangerous, Navas deflected the ball over the box (7th). Only a few minutes later, the ex-Freiburg player Santamaria made an appearance, his header went past on the left (14.).

A lead for the underdog would not have been undeserved at the start. PSG struggled in the first half hour. The hosts had more possession but had to wait until the 35th minute before Mbappé produced the first dangerous finish towards the visitors’ goal. The leaders improved just before the break and almost took the lead, but Mbappé’s shot hit the post in the 40th minute.

Mbappés strikes just before the end

The visitors started the second period better again, Santamario’s demanding direct shot went over (46th). PSG had hardly any offensive ideas, if anything it was Mbappé who missed after a Draxler pass (63rd). Two minutes later, the Frenchman scored, but he was just offside when Messi passed – bad luck for PSG. Otherwise, there was not much from the hosts, who continued to have more of the ball. Rennes defended stoutly for a long time – and then left too much space just before the end: Messi found Mbappé, who scored the winner in the third minute of stoppage time.

Still, it was a little too little from Paris overall. Maurizio Pochettino’s team will have to do better on Tuesday when they face Real Madrid in the first leg of their Champions League last 16 tie.