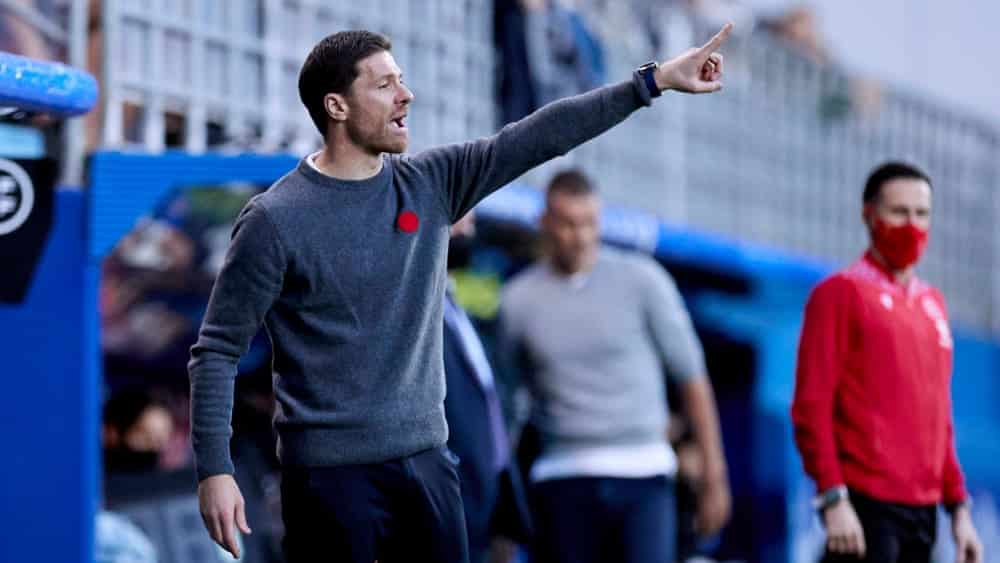 Bayer Leverkusen suffered the next setback with the 0:2 in Porto. The air is getting thinner for coach Gerardo Seoane. There is even already a hot candidate to succeed him.

“I am a pragmatic person. In the end, it’s the results that count,” is how manager Fernando Carro recently explained the situation of the Bundesliga’s second-bottom team. Good results are needed “in the very, very, very short term”. In addition, an anaemic performance like the 0:4 in Munich must not be repeated.

Leverkusen’s performance in Porto was not anaemic, especially the first half was okay. After the break, however, Bayer let themselves be eaten up by the now much more aggressive Portuguese, no longer sparked any forward danger and lost completely deservedly. The 0:2 in Portugal was the next setback in Bayer’s so far messed up season. It was the second defeat in the Champions League, and in the Bundesliga the Werkself is in a direct relegation spot with only five points.

After the defeat, the disappointing second half and the announcements made by the bosses beforehand, the match in Porto should have been Seoane’s last in Leverkusen. The Werksklub has already changed its mind on the coaching market anyway, Carro said openly on Sunday during his appearance on “Doppelpass”.

Xabi Alonso is the favourite

And one hot candidate has already been identified: world champion Xabi Alonso. What ESPN first reported, The Spaniard is one, if not the top favourite to succeed Seoane.

Xabi Alonso was a towering midfielder in his playing days, playing 114 times for the Spanish national team (16 goals), 79 times in the Bundesliga for Bayern (five goals), 272 times in La Liga for Real Madrid and Real Sociedad (13 goals) and 143 times in the Premier League for Liverpool FC (14 goals). The 40-year-old then coached Real Sociedad’s second team for three years until May and has been without a job since then.