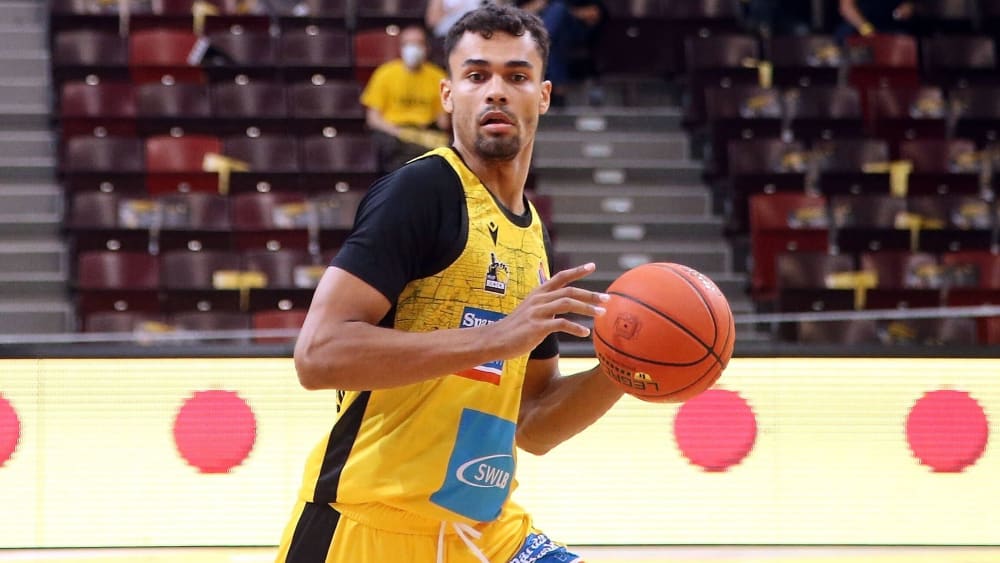 With his sudden disappearance shortly before the first game of the season, Oscar da Silva caused quite a stir at MHP Riesen Ludwigsburg. Now Alba Berlin has officially confirmed the signing.

The MHP Riesen Ludwigsburg announced on Thursday that the club and da Silva’s advisor have reached an agreement on the modalities of an immediate release. This was preceded by a public dispute, which was probably due to different interpretations of an exit clause. However, the fact that the player had “just left” just a few hours before the first game of the season against Hamburg, as Giants coach John Patrick said, had caused great frustration and disappointment on the Ludwigsburg side.

The release cleared the way for the German-Brazilian’s intended move to Euroleague representative Alba Berlin. The capital city team then confirmed the signing of the Munich-born player in the afternoon. “We have been watching Oscar for years – even before he went to college. I am very happy that he is now part of our programme,” said sporting director Himar Ojeda.

Da Silva, who can be called upon as a power forward and centre, emphasised: “I’m really looking forward to taking the next step in this environment and will give everything to ensure that Alba continues to be among the top in Germany and that we further establish ourselves in the Euroleague.”

Da Silva had played 17 competitive games for Ludwigsburg since his transfer at the beginning of 2021.