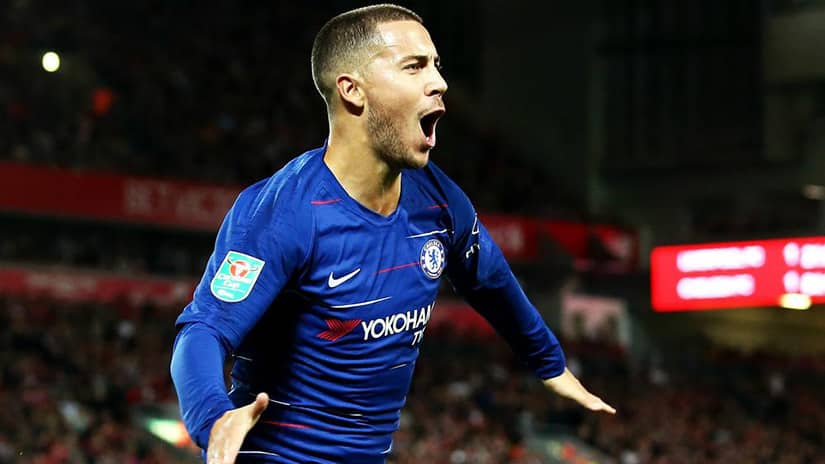 Hats off to Chelsea for hiring one of the few managers in the world whose tactical style and football philosophy could convince Eden Hazard to stay.

The Belgian was tipped to leave Chelsea for Real Madrid during the summer and while his teammate and compatriot Thibaut Courtois forced a move away from Stamford Bridge, Hazard talked to Maurizio Sarri and opted to stay for at least one more season. What a season it has been so far. After missing the first few games because of the World Cup, the 27-year-old immediately adapted to the offensive “Sarri Ball”. Given the freedom to roam, he has scored seven goals to lead the Premier League and has been the main benefactor in Chelsea’s undefeated start (W6, D2, L0).

However, thoughts about his dream club Real Madrid don’t seem to be going anywhere. This is what he said after Sunday’s win in Southampton.

“Real Madrid are the best club in the world, I don’t want to lie, it has been my dream since I was a kid,”

“We will see. I don’t want to speak about it all the time.

“I don’t want to say, ‘yes, I am signing a new contract’ and then in the end I don’t end up signing,”

At this point, the question is not whether, but when 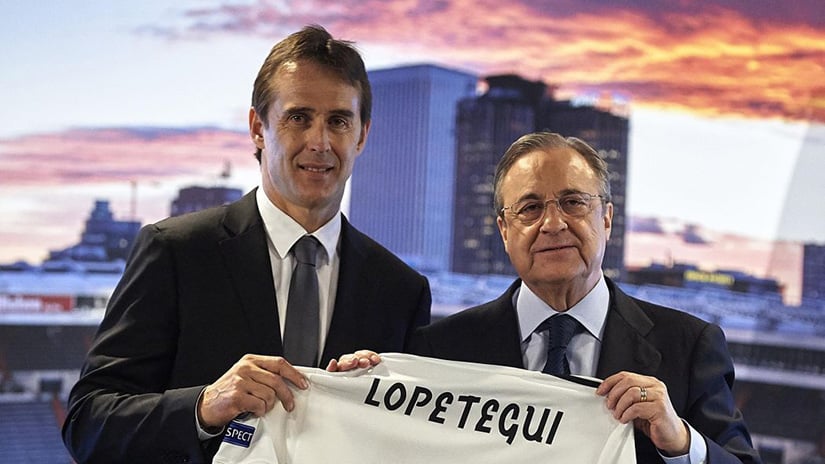 It sounds as if Eden Hazard is determined to join Real Madrid at some point. Florentino Perez doesn’t buy old, washed up players. No. He buys players at their peak. That’s exactly where Hazard is at this time. Therefore, Chelsea definitely have a reason to worry.

Real Madrid haven’t had the best of times lately, going over 400 minutes without scoring a goal. It is something uncharacteristic of this team and something which never occurred while Cristiano Ronaldo was there. Los Blancos are used to having a star in the squad, a player who can carry the team and can step up when others can’t. Gareth Bale is a magniicent footballer, but he’s not a leader. Eden Hazard can be that guy and with his Chelsea contract expiring this summer, all signs point to him making his dream come true soon, regardless of how this season goes.