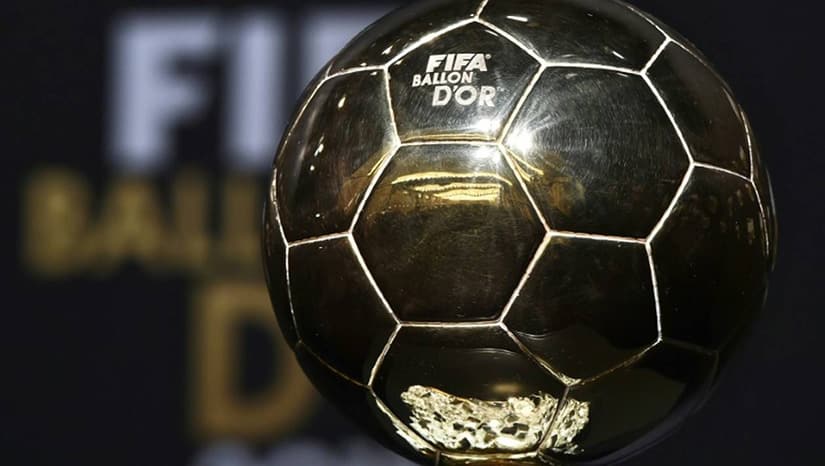 France Football revealed the names of the 30 players nominated for the 2018 Ballon d’Or award.

Five-time Ballon d’Or winner Cristiano Ronaldo spearheads the list. He won the last two awards and is in contention to win it again this year after leading Real Madrid to their third straight Champions League title. However, Portugal’s early World Cup exit (lost in the Round of 16 to Uruguay) dampens his chances of a sixth trophy.

Ronaldo and Messi have reigned supreme over the last decade, sharing five trophies each. The Argentinian helped Barcelona win the domestic championship and cup, but his Argentina failed to deliver in Russia, decreasing his chances significantly.

Mohamed Salah enjoyed a spectacular season with Liverpool in which he joined the likes of Ronaldo, Messi and Neymar among the best players in the world. He broke the record for most goals scored in a Premier League season and finished second behind Messi in the European Golden Shoe race. A shoulder injury suffered in a duel with Sergio Ramos derailed his and Liverpool’s hopes of winning the Champions League title and prevented him from helping Egypt during the World Cup.

The favourite to win the 2018 Ballon d’Or is Luka Modric. The Croatian international had a stellar season in which he accomplished everything Cristiano Ronaldo accomplished. He also captained Croatia to their first ever World Cup final appearance and was voted the tournament’s best player. His excellent season has since been recognized by UEFA (won Champions League player of the year) and FIFA. Ballon d’Or journalists are next in line to award Luka Modric. If he wins, Modric will put an end to Messi’s and Ronaldo’s ten-year monopoly.

France leads the list with seven players, while Mohamed Salah and Sadio Mane are the only two representatives of the African continent.

Seven of the 15 nominees come from French side Lyon.