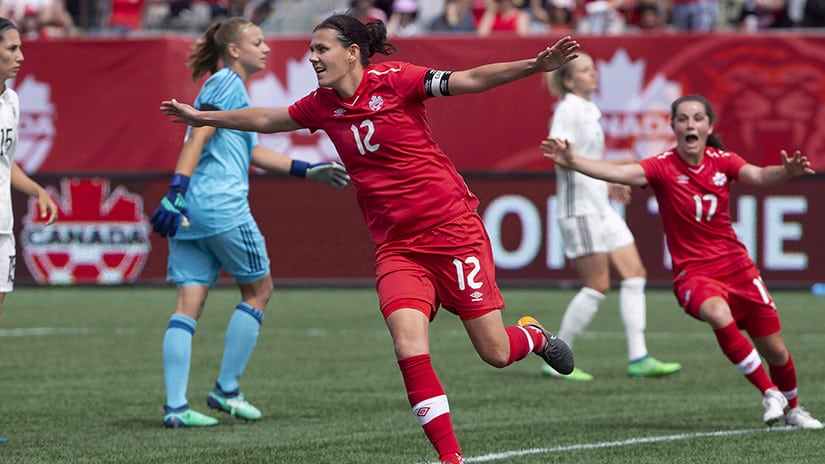 Ballon d’Or originated in 1956 as an award for the best football player on the planet. The inaugural winner was Stanley Matthews. Since then, 42 men have claimed the title of the best footballer, but this year will be the first when international journalists will need to decide on who’s the best female player.

”It’s coming to maturity and growing bigger. More than 760 million TV viewers watched games at the last women’s World Cup in 2015, this did not happen by chance.” – France Football chief editor Pascal Ferre 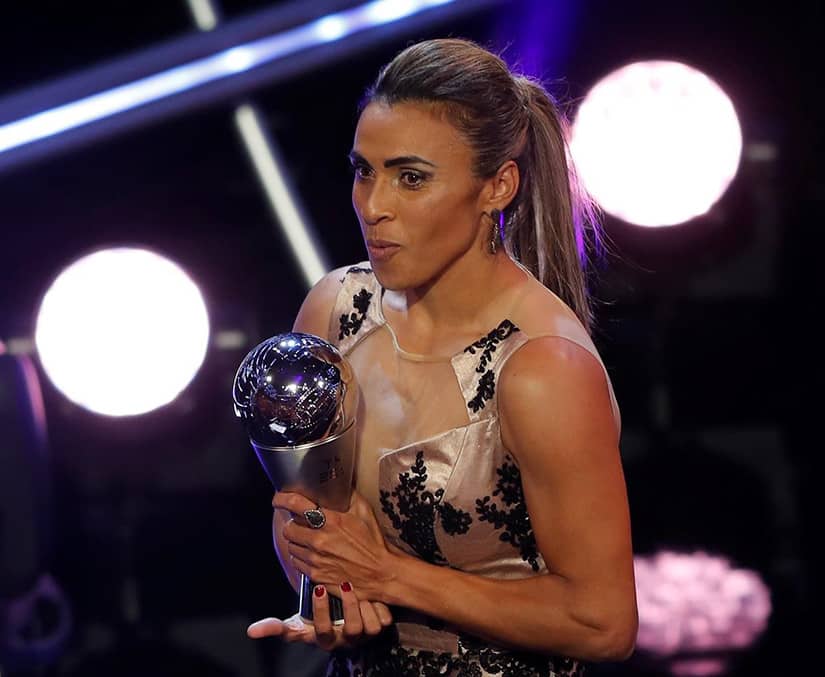 Among the 15 contenders is 35-year-old Christine Sinclair. Canada’s national team captain has scored 173 international goals during her illustrious career and needs 12 more to set the world record currently held by retired American soccer star Abby Wambach. Sinclair is not among the favorites to win the Golden Ball, but if she did, it would be more a lifetime achievement award for everything she has done throughout the years.

Majestic Brazilian Marta, who won FIFA’s The Best award for the 5th time this year, Norwegian Ada Hegerberg, who scored 31 goals in just 20 appearances for Lyon, including setting the record for most goals in a single Champions League edition with 15, German Dzsenifer Marozsan, who won the domestic and Champions League double with Lyon, Australian Samantha Kerr, U.S. Soccer league’s top goalscorer and USNWT captain Megan Rapinoe are the main favourites for the inaugural 2018 Women’s Ballon d’Or. 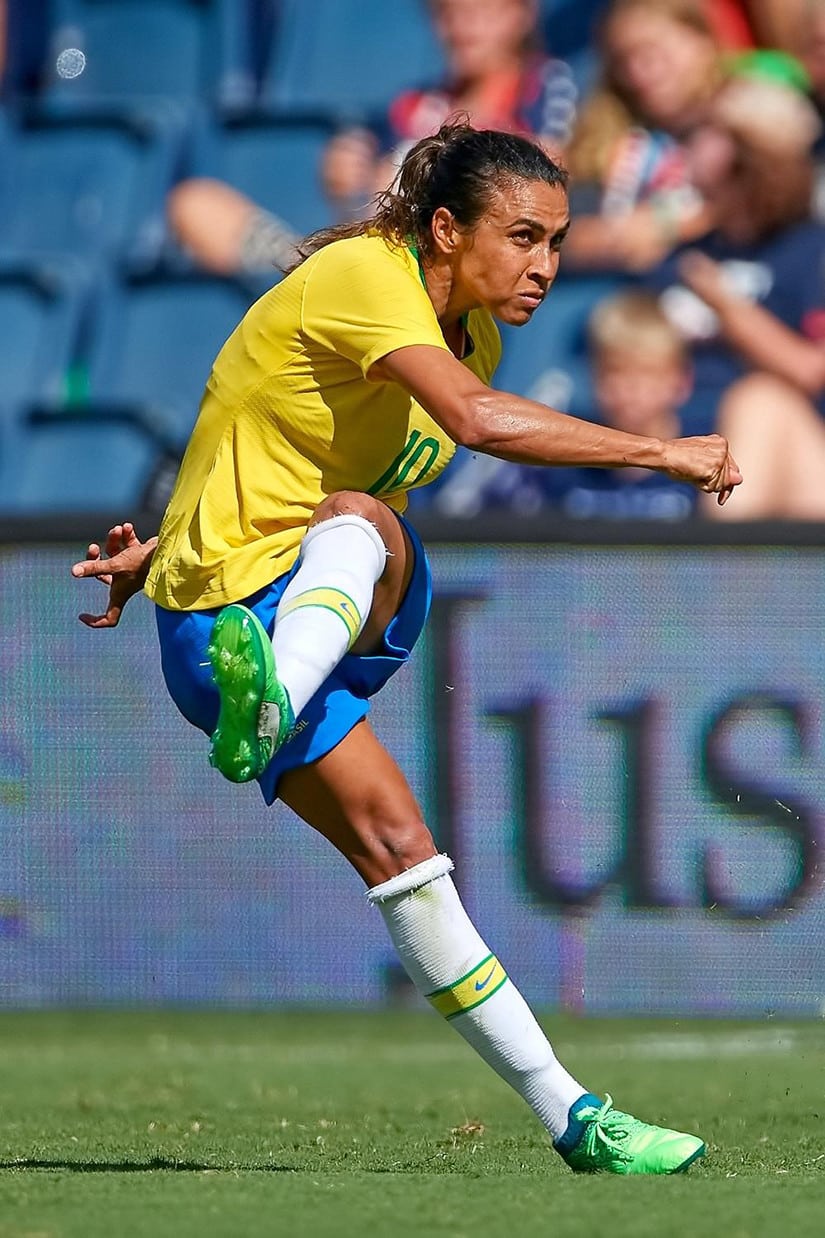 The Kopa trophy is another new award France Football introduces this year. It is an accolade named in honor of the late Raymond Kopa, the first French player to win the Ballon d’Or back in 1958 and given to the best young player of the year. Only former Ballon d’Or winners will have the right to vote for the Kopa trophy, choosing from a list of 10 under-21 players. Kylian Mbappe is a huge favorite to win it this year.

Share
Facebook
Twitter
Pinterest
WhatsApp
Previous articleWhile scorching the Premier League with Chelsea, Eden Hazard is still dreaming about Real Madrid
Next articleKevin Love ready to be Cavs leader and do whatever it takes to win