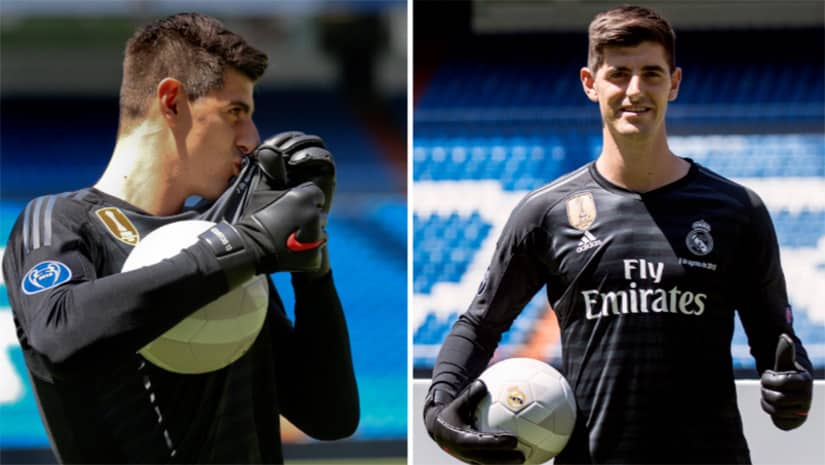 For someone who just got their dream move to Real Madrid, Thibaut Courtois does not appear to be showing much gratitude to his former team, Chelsea. With only a year left on his contract at the Blues, they had little option but to sell him or they would risk losing him on a free next year.

Chelsea fans and officials at the club will rightly feel aggrieved by how Courtois has behaved, forcing a move by refusing to turn up for preseason training.

He will have further angered them with his kissing of the Real Madrid badge as he was unveiled at Madrid. Not only will that have annoyed his former team but it will probably have been seen as quite disrespectful for his previous club and Real Madrid rivals, Atletico Madrid. He played for Atletico for three years but that was clearly a distant memory as he kissed the badge of their archrivals.

Chelsea will be even more angered by the fact that Courtois also immediately talked up the idea of Hazard joining him at Real Madrid. Despite the transfer deadline passing yesterday for Premier League clubs, they can still sell players, so Hazard could still make the move to Real Madrid. If not now, it is very possible that he could make the move in January or next summer, when he too will have just one year left on his contract.

Courtois wants Hazard to join him at Real Madrid 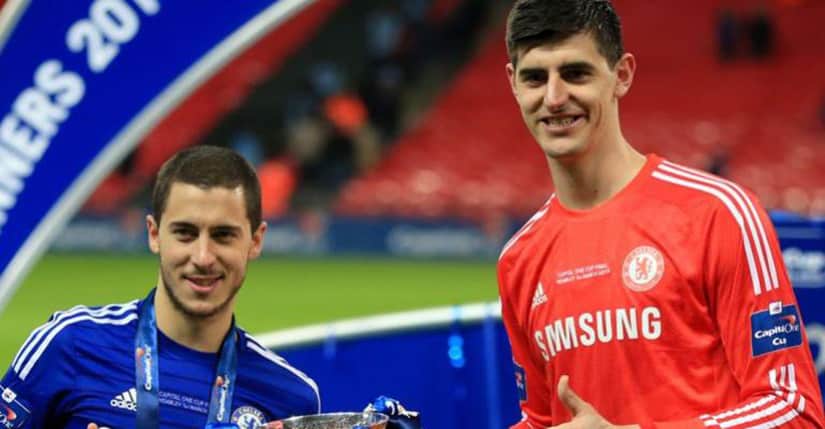 Courtois said he had spoken to Hazard following his move and that ‘He is a great player and if he could come here one day it would be fantastic.’ He posted a message to Chelsea fans via Instagram to say farewell but then removed it after it received a huge amount of anger from Chelsea fans.

It is probably fair to say that he won’t be welcomed back to Chelsea anytime soon – at least he does not have to worry about playing Chelsea in the Champions League this season, with the club having not qualified for the competition.