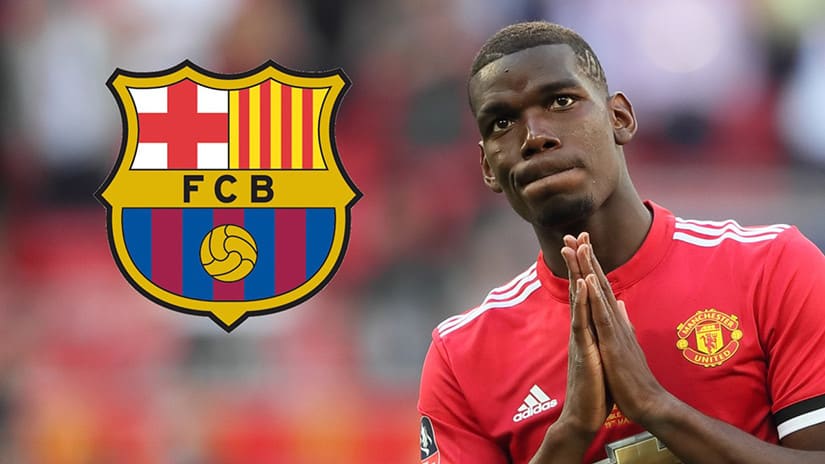 It has been no secret that things have not been going well for Paul Pogba at Manchester United. When he returned from helping France win the World Cup, United fans were hoping that he would be able to put in a consistent set of displays at the same level he had managed in Russia.

Tension appeared to bubble between Mourinho and Pogba last season and Barcelona reportedly wanted to take him to the Nou Camp in the summer but were blocked by United. Now that the relationship between Pogba and Mourinho seems more strained than ever, United are believed to be more open to letting Pogba move to Barcelona. 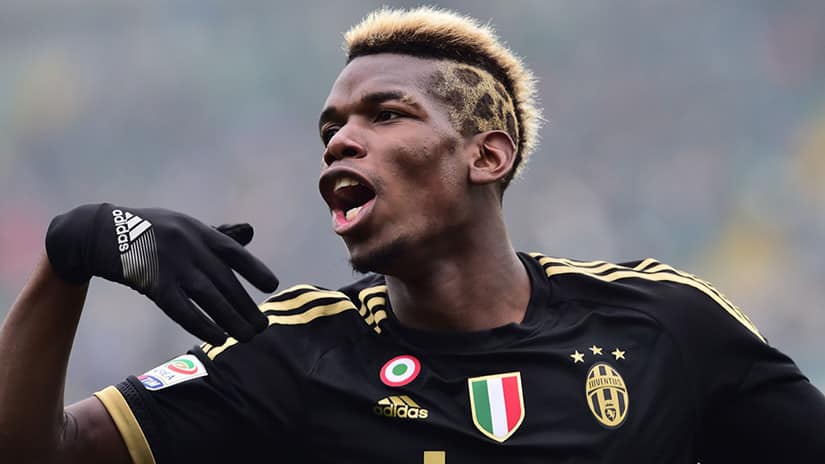 Juventus confirm Pogba is not returning to the club

That information has come out amid news that Pogba will not move back to Juventus, according to their sporting director Fabio Paratici. He said: “We love him very much.

“We want him to do well since we are close to him but he isn’t a Juve player anymore.

“We’re connected to him, but we’ve never thought about it and we’re not going to think about it.”

Pogba spent four years at Juventus after he left Manchester United on a free transfer before then going back to Manchester United for a world-record fee of £89m at the time. It is believed that he now has his heart set on a move to La Liga with Barcelona, as his United return appears to have been a big mistake. 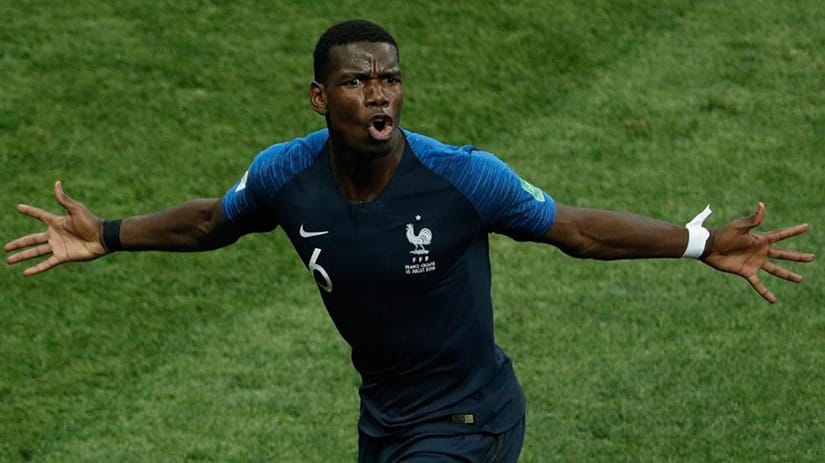 He has angered fans whilst on international duty

The player is currently with the France squad ahead of the games against Iceland and Germany. Pogba has now attracted further criticism from some United fans after posing with the World Cup trophy, with fans questioning why he is still celebrating and not returning to form at club level like his France teammates have done.