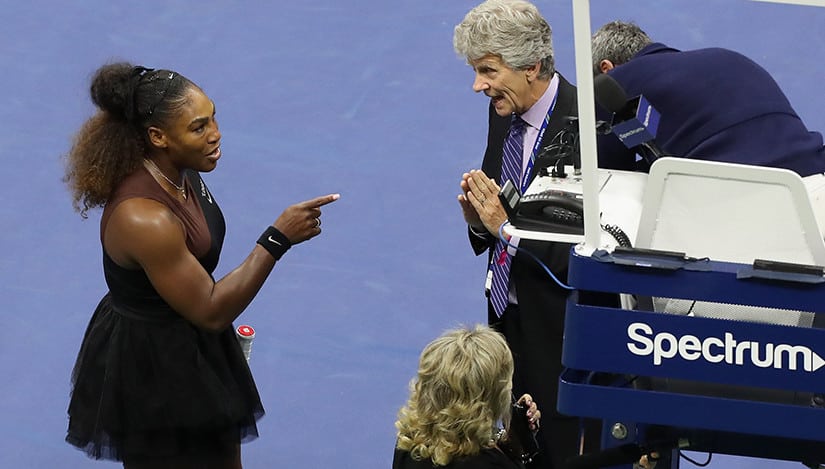 The US Open final between Serena Williams and Naomi Osaka will go down in history but for all of the wrong reasons. Whilst Williams fans were hoping that their heroine would go on to clinch that 24th major title win, a 20-year-old tennis player went through a very strange experience. In unbelievable scenes, Osaka beat her childhood idol Serena Williams but incidents involving the umpire and booing from the crowds compelled Osaka to apologize for winning. What an unfair experience for the first ever Japanese woman to win a Grand Slam title.

The events that lead up to this have since been heavily scrutinized. Williams was frustrated after the umpire gave her a first code violation for on-court coaching. Things went from bad to worse as she got another one for smashing up her racquet. Then Williams called the umpire a liar and a thief, which earned her a docked game. Meanwhile, Osaka was having the game of her life. She was achieving the dream but her dream in many ways turned into a nightmare as the crowd booed as she took her US Open trophy. 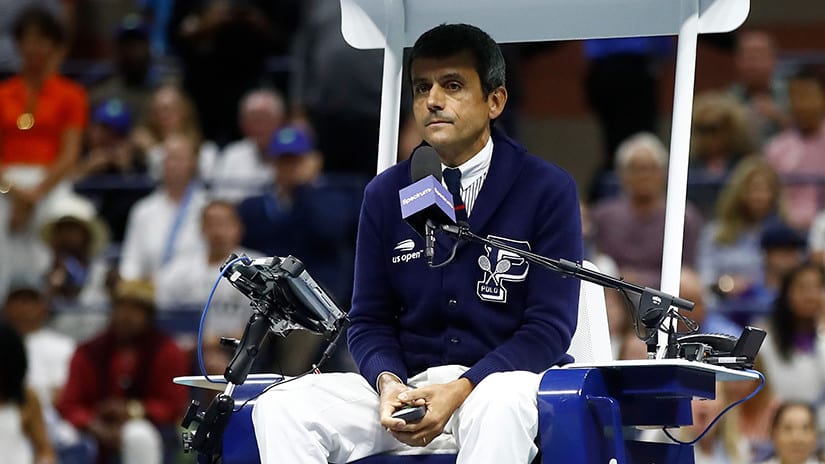 Williams backed by USTA and WTA

Following the incident, Williams described what happened with the umpire Carlos Ramos as being an act of sexism. She claimed that he would not have treated a male player in the same way. Since the final, people from tennis and even across the show-business world have given their own opinions on what happened, some backing her and others mocking her behaviour as childish. Both USTA and WTA have backed the allegations of sexism. The ITF has backed Ramos and described him as one of the most respected umpires in the game. 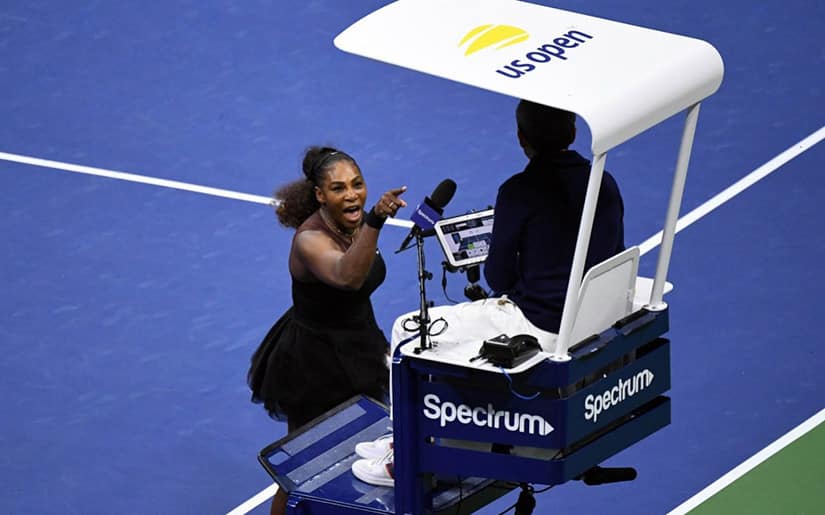 The man at the centre of the storm, Carlos Ramos has now spoken about the match and he said: “It’s an unhappy situation but a-la-carte refereeing doesn’t exist. Don’t you worry about me!” He will be back to umpire in the Davis Cup on Friday.

One thing is for sure; Naomi Osaka was denied the experience and celebration that she deserved. Hopefully, there will be plenty more titles for Osaka to properly enjoy.