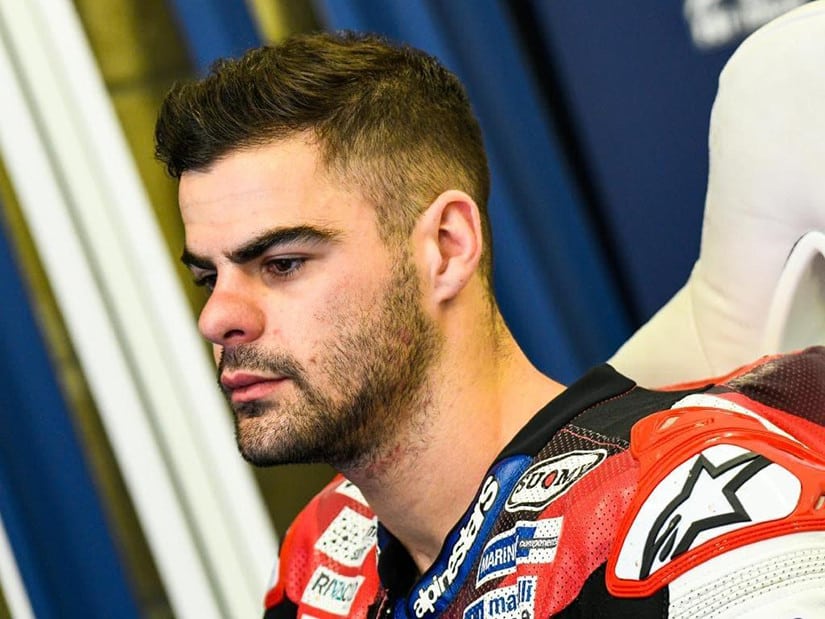 “I apologize to the whole sports world. This morning, with a clear mind, I wish it had been just a bad dream,”

“I think back to those moments, I made a disgraceful gesture, I was not a man.

“The criticisms are correct and I understand the resentment towards me. I want to apologize to everyone who believed in me and all those who felt hurt by my actions.

“Unfortunately I have an impulsive character, but my intention was certainly not to hurt a rider like me but I wanted to make him understand that what he was doing was dangerous.

“I do not want to justify myself, I know that my gesture is not justifiable, I just want to apologize to everyone.”

This was Fenati’s official statement following Sunday’s incident during the Misano Grand Prix in San Marino, where he deliberately grabbed the front brake of Manzi’s bike at close to 225 km, a move which Manzi saw as an attempt to kill him. Romano denied the claim, saying it was Manzi who provoked him. 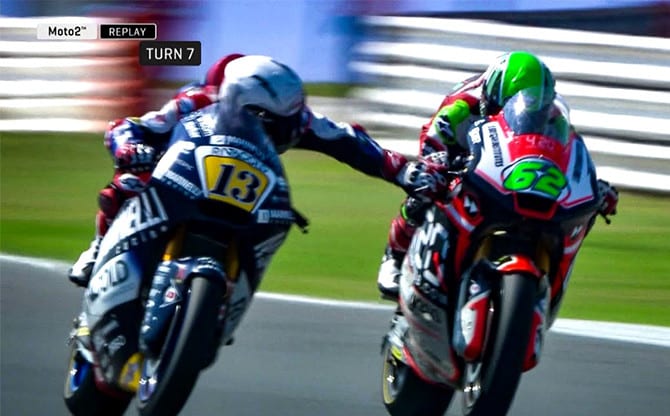 “How can you say something like that? Mine was the gesture of someone who wanted to say: ‘stop, look, if I want to, I can make you fall off,”

“Do you want to see my helmet and my leathers? There is a long black strip, the Manzi rubber. He attacked me three times and he could have killed me too, as you say. The last time I had it done to me was 500m before [the incident], then I thought ‘now I do the same, I’ll show you that I can be bad’ and maybe you will finally understand what it means.”

“But I never thought to hurt him, I swear.”

Despite his excuse, Romano Fenati wasn’t forgiven for his actions. MotoGP handed him a two-race ban, his Marinelli Snipers team terminated Fenati’s contract, and so did Forward Racing, the team he was supposed to race for next season (Manzi’s team). It all led to the impulsive racer’s decision to end his motorcycling career. 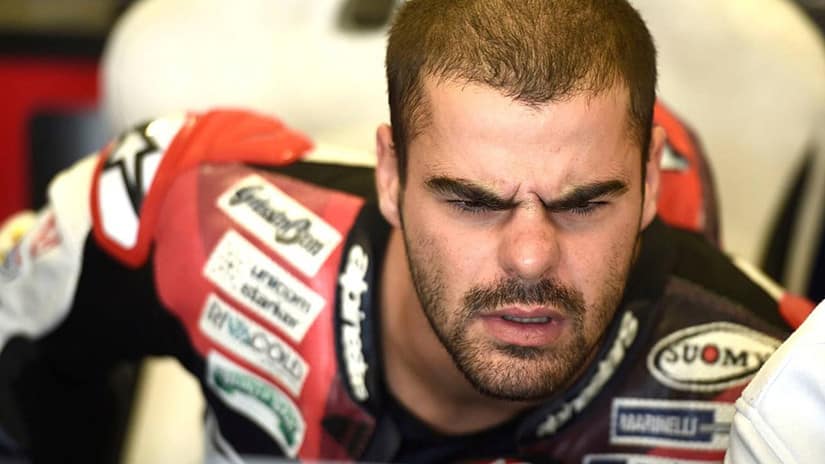 “That world is closed to me, I’ll not race anymore,”

“It isn’t my world. There is too much injustice. I was wrong, that is true, but nobody cares about my pain.”

“I wasn’t a real man, I was unable to control my anger but Manzi could have killed me too.”

Fellow racers such as three-time winner Cal Crutchlow can breathe a sigh of relief knowing Romano Fenati will not be on the circuit anymore.

“He should never compete on a motorcycle again,”

“You can’t do this to another motorcycle racer. We are risking our lives enough.”