One of the biggest talking points about Spain’s team through recent history is the mix of Barcelonan and Real Madrid players. With the huge domestic rivalry between the two teams, it has always been a topic of debate in terms of how the team fits in together with the underlying tension. So when former manager of Barcelona, Luis Enrique was appointed the new boss of Spain, football pundits were debating how this would affect the team selection. Would he be more favorable of Barca players than Real Madrid players? 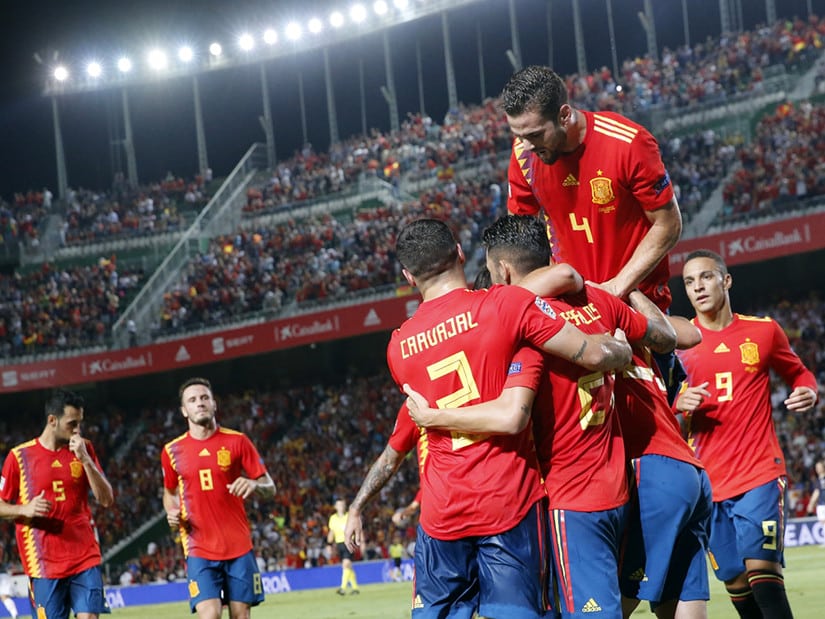 In his first two games, Enrique has picked up two wins and he fielded six Real Madrid players in that second match. So that firmly puts to bed any concerns that he would let his previous ties overcloud his judgment. And what a start it has been for La Roja in this new era. 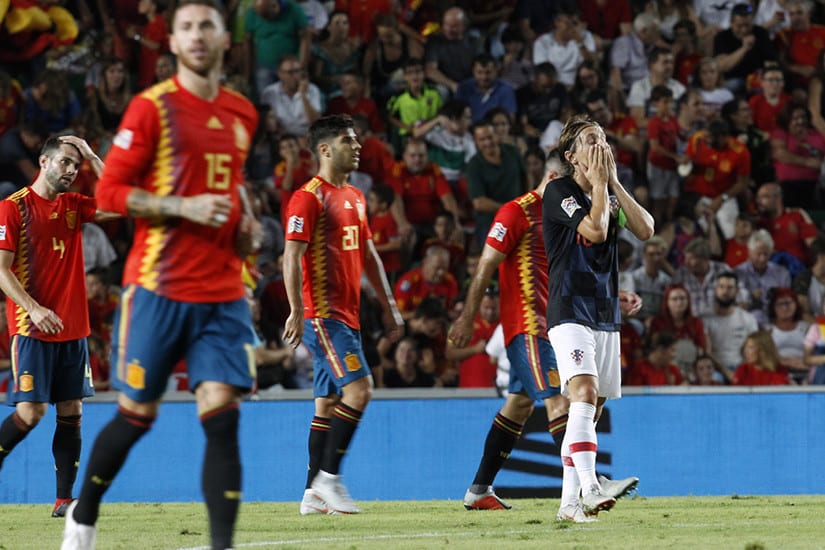 Maximum points in the Nations League for Enrique

First up, they beat England 2-1 at Wembley and then last night they reminded the football world what they are capable of with a 6-0 demolition of the World Cup finalists Croatia. Granted, Croatia were without several of their World Cup final team but they would not have expected such a big loss at the hands of Spain. 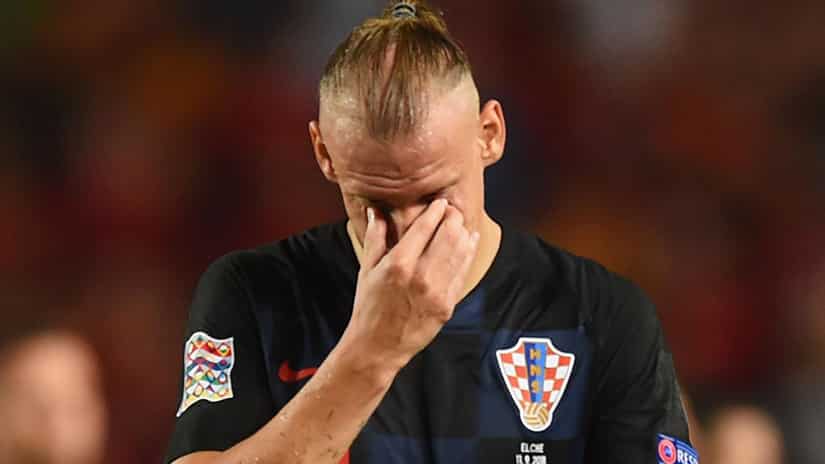 Three Real Madrid players scored on the night – Asensio, Ramos and Isco. Saul followed up his goal against England with another one against Croatia and Rodrigo and an own goal accounted for the other goals. Spain has now achieved six points from their first two matches of the UEFA Nations League. For Croatia, it was a sudden crash back down to Earth after their amazing exploits in Russia over the summer. 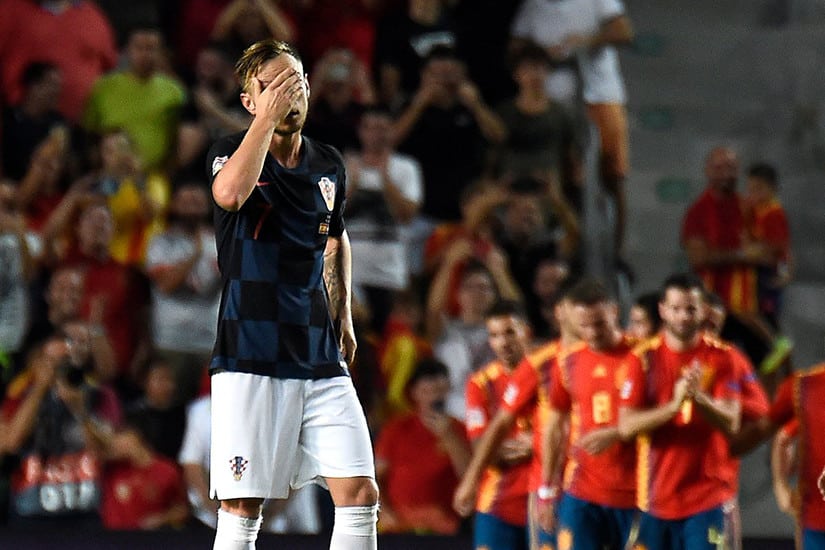 The next Nations League fixture sees Croatia play England in a repeat of the World Cup semi-finals.