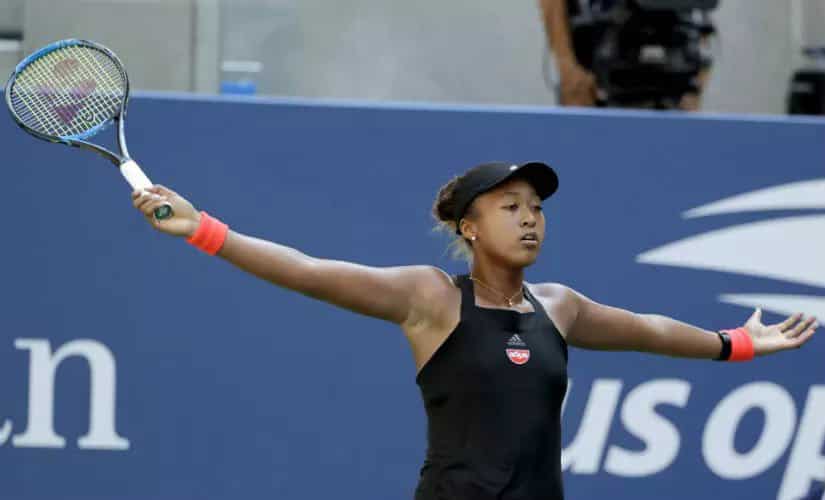 It has been another epic US Open tournament so far and we still have plenty more action to come. For those who have been following the exploits of young Japanese star Naomi Osaka this year, you were probably not too surprised to see her reach the final.

Yesterday she beat home favourite Madison Keys in straight sets 6-2, 6-4 to set up a final against Serena Williams. In doing so, Osaka became the first Japanese woman to ever reach a Grand Slam final and she achieved  this at the age of 20. Who knows what else she can go on to achieve in the game.

Bet on US Open Semifinal with bet365

She is going to have her work cut out for her if she is going to beat the mighty Serena Williams, who is looking to claim her 24th Grand Slam to equal to Margaret Court’s 24 major titles. She could also pick up her 7th US Open title. So either way, history will be made tomorrow at Flushing Meadows.

Williams has looked back to her best in this tournament and she has only lost one set on her way to the final. She looked completely at ease as she beat Sevastova 6-3, 6-0 to book her ninth appearance in a US Open final. They have only played each other once before, with Osaka famously beating Williams in the Miami Masters just a few months ago. She will be expecting a sterner test now that Williams has been back playing for some time after her maternity leave.

Bet on US Open Semifinal with bet365

It is amazing to think that when Williams won her first ever Grand Slam, Osaka was just one year old. Now she is competing with her for one of the most significant trophies in tennis. The stage is set for an unforgettable moment in tennis history, so make sure you watch it.