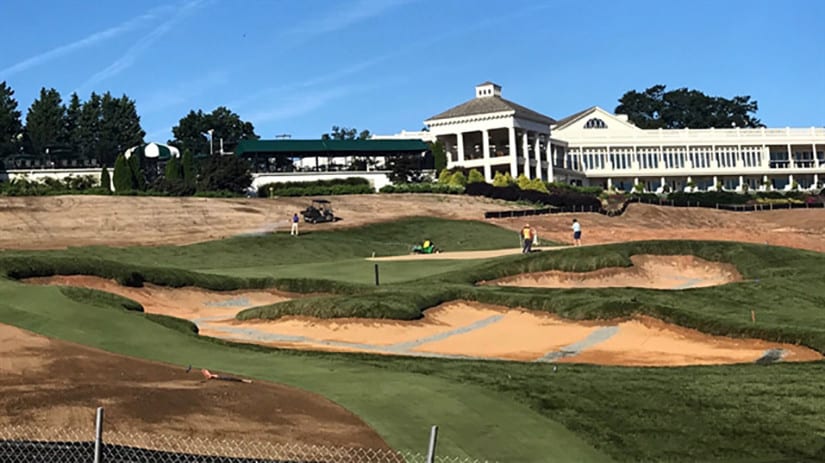 Tom Lehman has been working on a new design for the TPC Twin Cities course in Blaine to ensure that it becomes more of a challenge for the PGA players. The overhaul includes widening of the rough, lengthened holes, more trees being planted and new tees and bunkers have been introduced to the course.

By the time the PGA Tour event the 3M Open comes around on Independence Day, the course will be ready to put the players through their paces like never before. 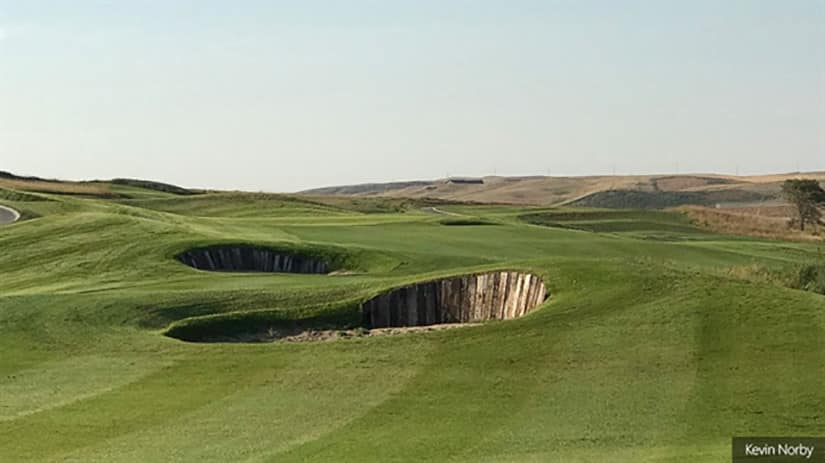 Lehman was tasked with trying to make the course harder for the top golfers on the tour like DJ and co. but he said: “I’m not sure you can make any course hard enough for those guys. It’s such a different game they play. It’s just brute power.”

The changes have extended the length significantly

The new developments to the course take it from 7,164 yards to a total of 7,500 yards and it also takes it down from a par-72 to a par-71 layout. In previous years the 3M Championship was won with a 25-under and a 23-under, which reflects how the course had struggled to challenge the better players. The task to make each hole a little bit harder seems to be close to completion but the real test will come when the 3M tees off and we see what players can get round in.

The renovation cost around $5m

The renovation is thought to have cost around $5 million to complete, with the costs being split between 3M and the PGA Tour. The main objective for the project is to try and tempt some of the top players to try the new layout. This year’s 3M Championship winner was David Frost who currently lies number 42nd in the rankings.