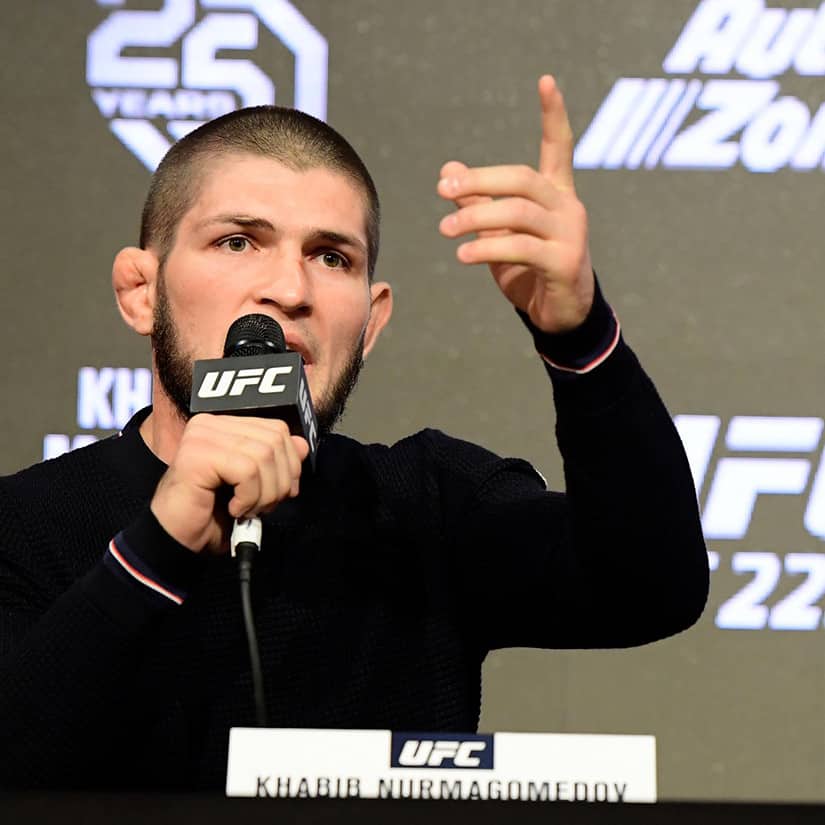 The insults have been flying around in the lead up to this long-anticipated fight between Conor McGregor and Khabib Nurmagomedov. Even insults related to each other’s family are now being hurled, first McGregor started by questioning Nurmagomedov’s father’s loyalty to his people and then he also called him ‘a quivering coward.’

Now Khabib has come back with some family-related put-downs of his own, he told Irish fans at the open workouts that McGregor’s grandfather was actually an enemy of Ireland and that he had been with the English Navy, he said: “His grandfather, Christopher McGregor was with the English navy. And he killed your people. And now you guys support him. I’m gonna change this Saturday night.” 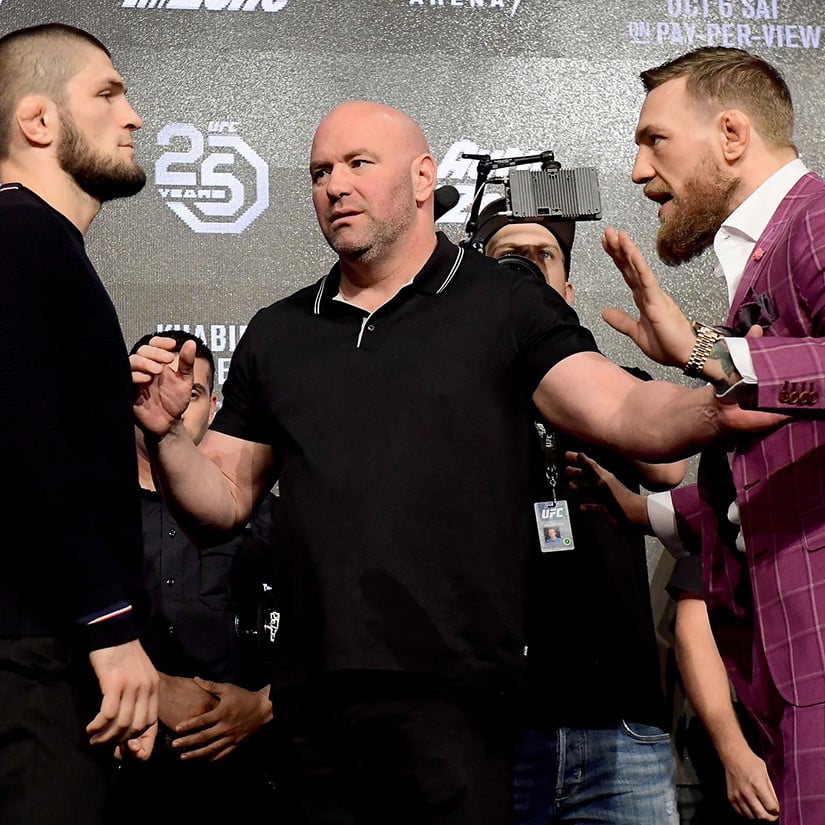 The tension is certainly building up just at the right time leading up to the big finale on Saturday. Nurmagomedov’s undefeated status is on the line, whilst McGregor will want to prove to the world that he is still the man to fear in UFC.

Both fighters have taken to the octagon on 10 occasions, with Nurmagomedov remaining unbeaten, whilst McGregor famously lost to Nate Diaz back in 2016. The Notorious has not competed since November 2016 but he has still been all over the headlines, namely for attacking Khabib’s bus at UFC 223 media day. So this fight is a grudge match with more grudge history than your average UFC event! 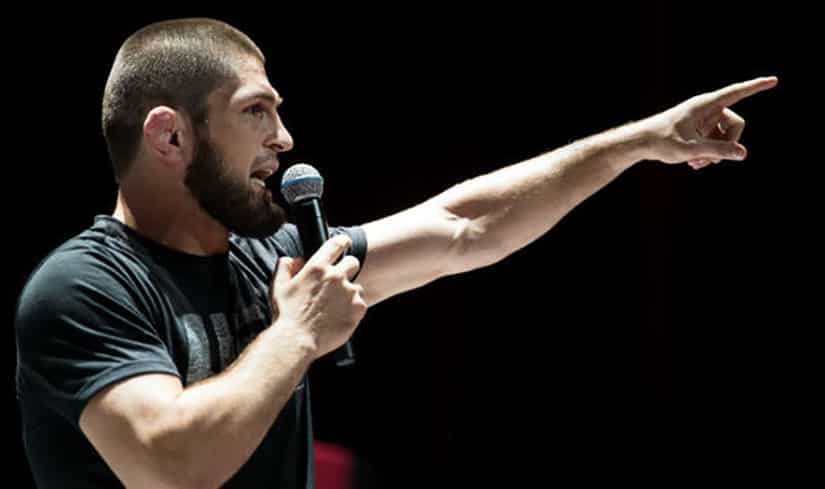 The action all takes place in Las Vegas at the T-Mobile Arena and McGregor has vowed to come fast out of the gate. He has also sounded very confident that he will knock his opponent out, so there is not too long to wait now to find out if he does.