HomeBundesligaPremiere for RB: Leipzig to face Bayern in Supercup on 30 July
Bundesliga 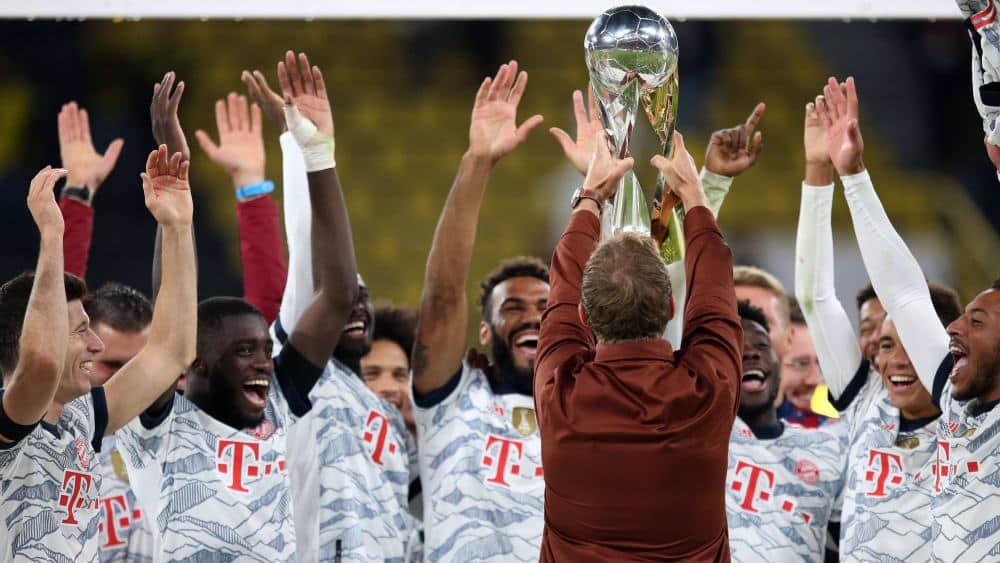 RB secured their ticket for the match between champions and cup winners before the start of the Bundesliga season by beating SC Freiburg in the DFB Cup final on Saturday night. The venue has not yet been decided.

With nine victories, Bayern are record winners of the Super Cup, which was first hosted from 1987 to 1996 (as the DFB Super Cup) and then again since 2010. Leipzig are competing for the first time – and are about to meet former coach Julian Nagelsmann.

Bayern won the national Supercup last year with a 3:1 victory over Borussia Dortmund. It was Nagelsmann’s first win in a competitive match as FCB coach, Robert Lewandowski scored twice at his old place of work.