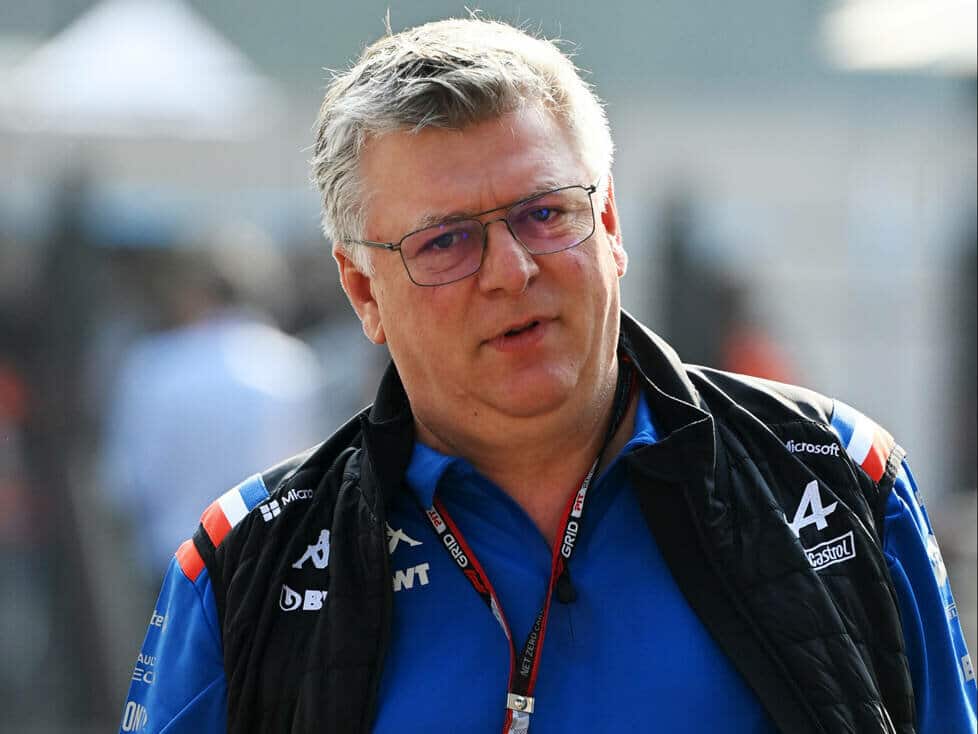 Alpine team boss Otmar Szafnauer is satisfied with the outcome of the FIA hearing and finds the decision just – Nevertheless, he wishes for more consistency

According to Alpine team boss Otmar Szafnauer, “justice has been done” with the decision to give Fernando Alonso back his seventh place from Austin. Alpine had also protested a Haas protest against the Spaniard and, after an original defeat, had been proved right at a Right of Review after all.

“I think we got the result that Formula One deserved,””I think justice has prevailed, although of course I’m biased because I’m for this team and I wanted to see him in seventh place.”

“He should never have been heard,” he thinks. “And that was our argument. And I think the FIA realised that and made the right decision.”

The fact that Haas was given the wrong deadline by FIA race director Niels Wittich doesn’t matter to him: “I don’t know of any place in the world where ignoring the rules and laws is an acceptable excuse,” he tells ‘Sky’.

Wittich, in his role as race director, is in fact not to be compared with the legislator, but rather with a policeman. “The lawmakers make the rules and even if a policeman tells you it’s OK, the judge decides differently,” Szafnauer said.

One of the aftermaths of the protest saga, however, is that the FIA wants to take another look at the rule around the use of the black and orange flag. Kevin Magnussen has been cited in this way three times this year for a broken front wing, but no-one else.

In Austin, Sergio Perez also drove around for a long time with a loose wing element, but was not called to the pits before the part finally broke off. “I also think it should be better defined so that the FIA’s decisions are more consistent, because they’re not really,” Szafnauer said.

“Sergio’s end plate came off, but he wasn’t shown the flag, but Haas was before. So it’s not consistent and we have to learn from that and be more consistent in the future,” said the Alpine team boss. “So everyone knows what to expect. “

In Fernando Alonso’s case, it was a rear view mirror that was missing after the accident with Lance Stroll. This made the car illegal according to Haas, but Szafnauer says: “There have been incidents in the past – I think in 2019 – when Leclerc and Lewis lost their mirrors, but they kept their positions. “

Note that the guardrails are broken at the point for an emergency exit. A few metres earlier and this could have ended quite badly for FernandoAlonso Clearly the fault of LanceStroll USGP F12022 F1 Formel1 pic.twitter.com/86ynySEoBn

He doesn’t think a broken rear-view mirror is a case for the so-called mirror flag: “I’ve driven 55 formula races, some of them without mirrors. I don’t think it’s significantly more dangerous,” Szafnauer said.

“Often you use your mirrors to position your car so that the person behind you can’t overtake. And if you only have one mirror for that, you’re a bit more careful! So it’s not necessarily that it’s much more dangerous with a mirror. But my point is that we have to define what that danger is. “