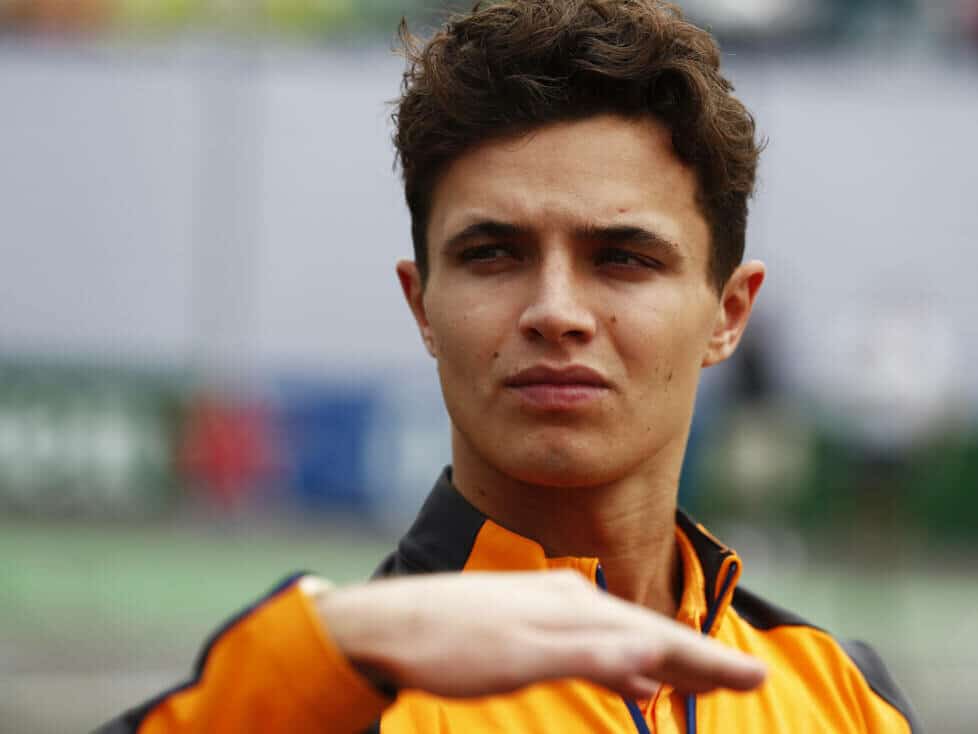 Are the current Formula One cars simply not made to hit the track on cold tyres? That’s what Lando Norris believes about the current debate surrounding the proposed ban on heated tyres. Drivers were already running at a reduced temperature of 50 degrees Celsius during the tyre test in Austin, as is envisaged for the coming season.

“It was the best possible conditions for the tyres: super warm, hot track and a fast first sector to get temperature in – and yet they weren’t nice,” the McLaren driver said of the tyres last weekend. “It was easy to lock the front wheels, lock the rear wheels – just completely unpredictable.”

That’s why the drivers’ conclusion was scathing: They want to prevent the ban on electric blankets because they fear that otherwise there will be serious accidents.

“The thing is, most of the opinions come from people who were still driving the old, much lighter cars, i.e. from 2007, 2008 or 2012. The tyres coped better with the cars then than they do now, when they are 200 kilos heavier,” says Norris. Back then the cars weighed around 600 kilograms, in 2022 it will be just under 800 kilograms.

But Norris wants to come to Pirelli’s defence: “I’m sure they’re doing everything they can to make a good tyre. “

“The thing is, cold tyres are never going to feel good, but the current Formula One car in particular is not particularly good on cold tyres,” the Briton continued. “It’s just not designed in any way to do anything sideways. It’s designed specifically for aerodynamics and not made to go out on cold tyres.”

As a result, Norris doesn’t think Formula One is the right series to implement things like a ban on electric blankets. Because the problem for him is not that it’s just not nice to drive, but that it’s actually a safety hazard from his point of view.

“At some point, everyone will throw their car away,” he believes. “From that point of view, basically no driver wants that. But we will talk about it among the drivers and the GPDA. “