HomeEsportseSport "under its own management": TSV 1860 Munich cuts ties with PENTA
Esports 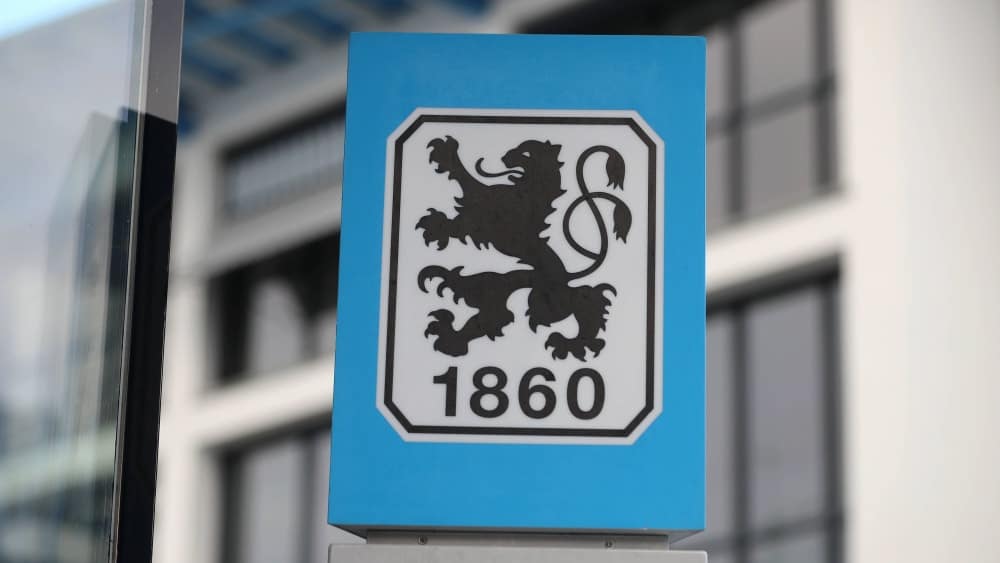 After PENTA 1860 was disqualified from the League of Legends tournaments, TSV 1860 Munich is reorienting itself in eSports. “On its own”, the club wants to win over active players and fans.

The TSV 1860 Munich is restructuring itself in eSports. “Under its own direction”, the third-division club wants to “participate in various competitions and tournaments”, according to the short club release.

With this, the Munich club also declares the “former connection as name giver with the eSports organisation PENTA Entertainment” to be over. At the end of August, PENTA 1860 was disqualified from the Strauss Prime League with immediate effect. The reason given was a repeated “failure to meet financial obligations”.

The Sechziger reacted “surprised” to these incidents, as the “economic and organisational responsibility” “lay and lies” solely with PENTA, the statement regarding the accusations said. A continuation of the cooperation was “not foreseeable” even then. Now the final end.

Club thanks PENTA for instructive time

In retrospect, TSV 1860 Munich honoured the Berlin organisation’s commitment, as the cooperation helped “to get to know and understand electronic sport better in its essence and organisational forms.”

With this knowledge gained, he said, the initial focus will be on football simulations, more specifically FIFA Pro Clubs and FIFA 1vs1. The League of Legends division will not be pursued further. In general, the Munich-based company is “targeting younger people who have had little contact with traditional sports clubs. The goal: “To win over active players and fans within this target group.