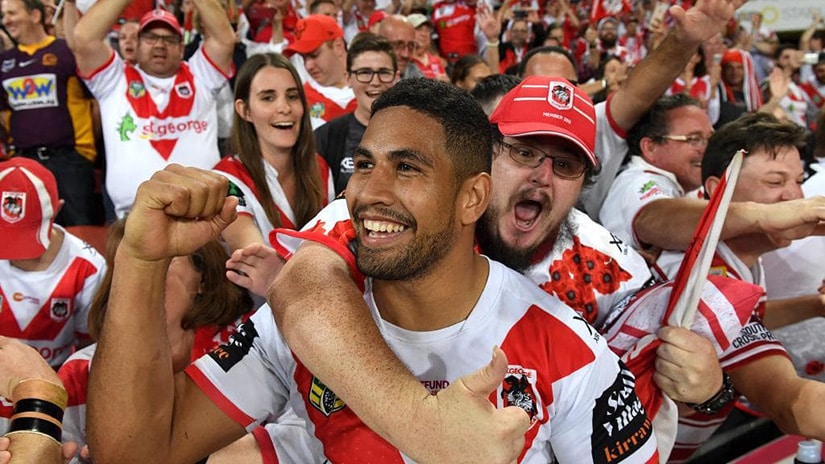 The future of Nene Macdonald has been a key discussion point in NRL for a while now but that speculation has come to an end as the winger has agreed a three-year deal with North Queensland. Macdonald had asked his club St George Illawarra if he could be released from the final year of his contract so that he could move closer to his family. Macdonald is from North Queensland and was a Cairns junior before moving on.

Macdonald is ‘a North Queensland kid’

The Cowboys coach Paul Green said of their new signing: “He’s a North Queensland kid and we like North Queenslanders representing this region. Nene is going to offer plenty of depth to our backline and had a fantastic year for the Dragons.”

He has been in top form for Dragons

Macdonald has scored 10 tries in 23 games this year for the Red V and the Dragons will be sad to see him go but could see that the player really wanted to move back home, so sanctioned the move for compassionate reasons. 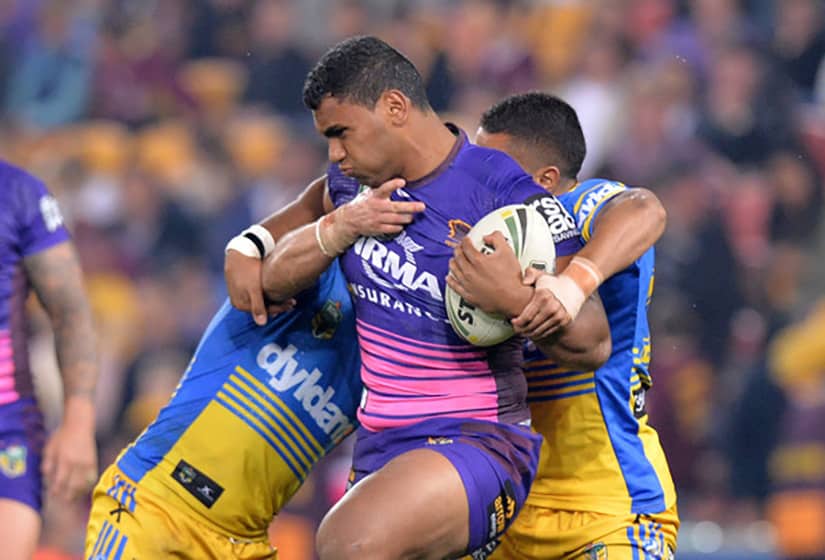 Dragons bring in three outside backs

The Dragons quickly moved to sign three outside backs – Jonus Pearson from Brisbane, Mikaele Ravalawa from Canberra and Jason Saab has been promoted from the club’s SG Ball side. Jason Nightingale retires as well, which will leave the Dragons short of experience in that area, with Macdonald leaving at the same time.

Ben Barba won the English Super League Man of Steel trophy with club St Helens, a great way to end his time in England before returning to the Telstra Premiership with the Cowboys. The award is voted for by fellow players and Barba’s 28 tries helped make him a clear favourite for the trophy.