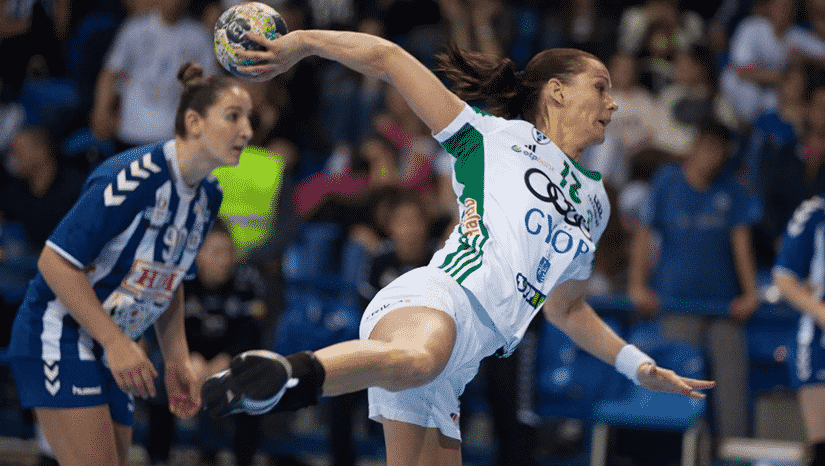 Their match on Saturday against RK Krim Mercator ended in a convincing 39-23 win and their stats revealed that they are in top form again this season, They managed a shot efficiency score of 76% and an attack efficiency of 76%. 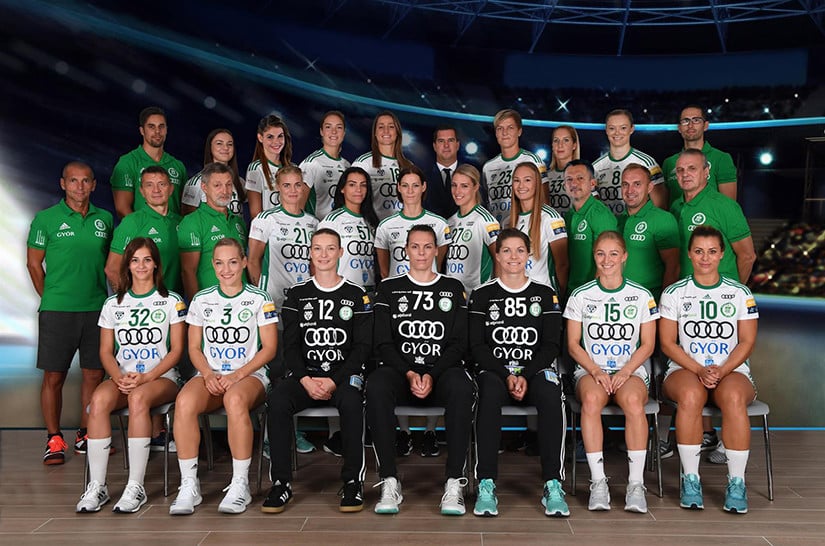 The first round of the competition saw a massive 458 goals over the eight games, setting a new record for group stage scoring. Györ’s haul of 39 goals topped the scoring charts. Györ has not lost in 10 straight games now but they have seen a lot of changes to last year’s team and have brought a new coach in.

The EHF Euro starts on 29 November with 16 teams heading to France for the tournament. Current champions Norway is in Group D with Romania, Germany and the Czech Republic. Hosts France will take on Montenegro, Russia, and Slovenia in Group B.

Group A is a tricky group with Denmark, Serbia, Sweden and Poland fighting to progress to the next round and Group C involves Hungary, Spain, Netherlands, and Croatia. 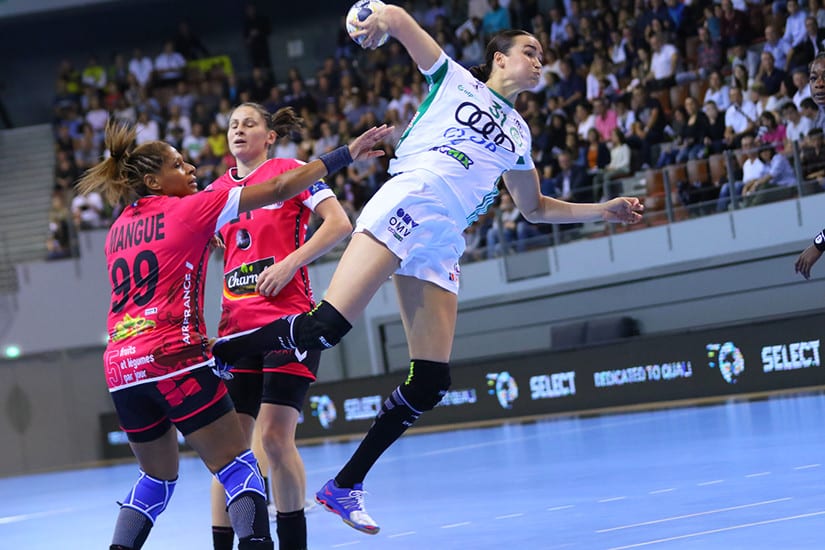 The opening match will be between hosts France and Russia on 29 November at 18:00. The final takes place on 16 December at AccorHotels Arena in Paris.

Where to get tickets for EHF Euro 2018

Tickets are open for sale, with ticket prices starting from as little as 5 euros. You can visit the official EHF Euro 2018 website to purchase tickets.