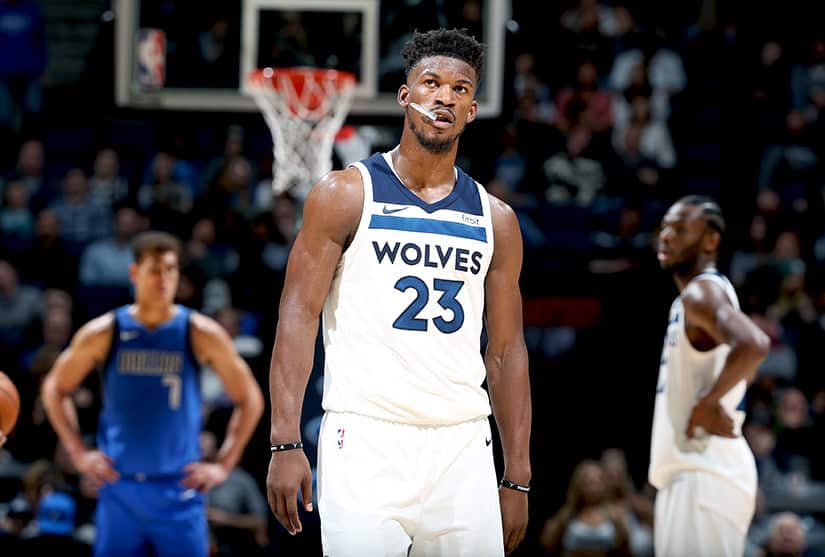 Minnesota is eager to unload Gorgui Dieng and his $48 million contract, which is what’s holding off a finalized deal. Miami doesn’t have the cap space to take on Dieng’s contract and need a third team to make a trade work. The Heat are only one of several teams chasing Butler, who has suggested the Florida-based franchise is one of his preferred destinations. The LA Clippers, Brooklyn Nets, and New York Knicks are other teams with max salary cap space he has expressed interest in. 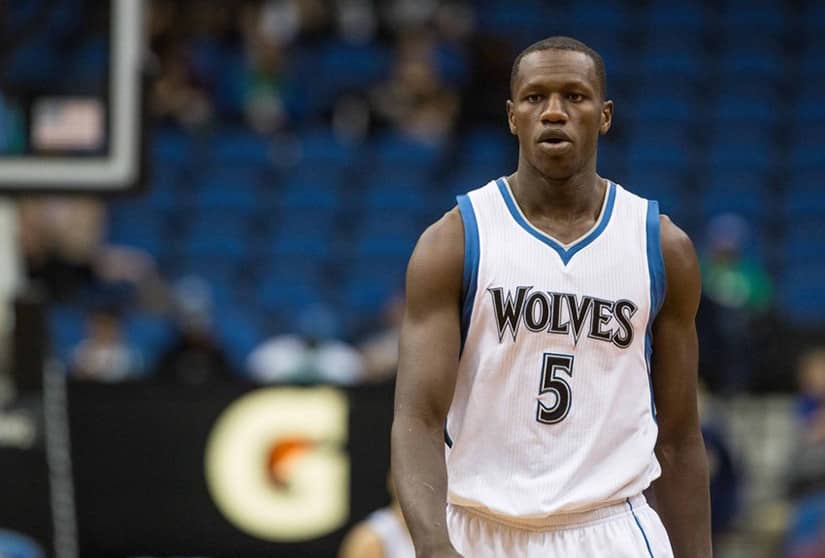 The Rockets have also been aggressive in their pursuit of Jimmy Butler. Like Miami, Houston doesn’t have the necessary cap space to sign Butler in the summer and needs to acquire him now in order to be able to rework a new contract by July. He could be the missing piece in Houston’s hunt for an NBA Championship.

Jimmy Butler will not miss any regular season games

Butler is currently away from the team with soreness in his surgically repaired right wrist. He has been training at the team’s facility in Minnesota and has kept in touch with his teammates. According to league sources, the small forward has no intention of skipping any regular season games if he doesn’t get traded, but he has every intention to leave in the summer regardless of how this season goes. 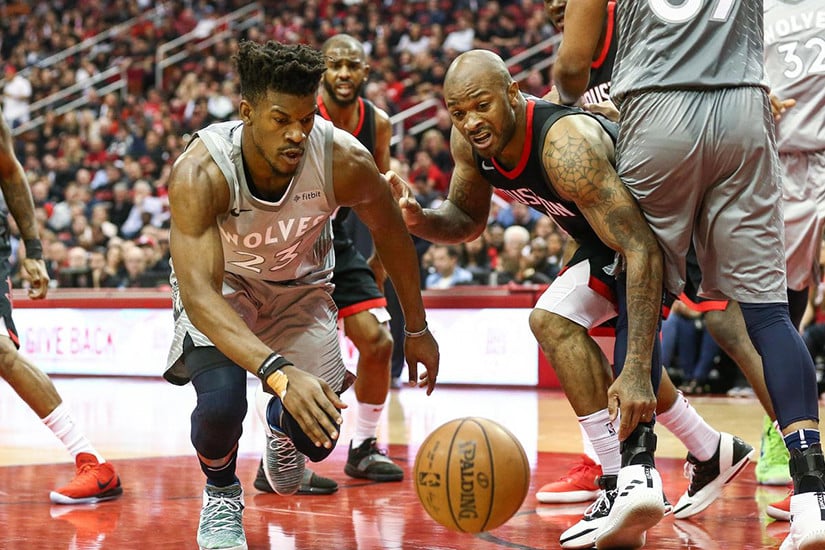 The Timberwolves return from their West Coast pre-season tour today. When they do, president of basketball operations and coach Tom Thibodeau is expected to make one last attempt at convincing the disgruntled star to stay. Based on everything we’ve heard and read so far, Thibodeau will fail.

The closer we come to the start of the season, the weaker’s Wolves’ hand becomes. The waiting game will eventually end, at which point Minnesota will be forced to fold. At the moment, the Miami Heat appears to be offering the best escape route.