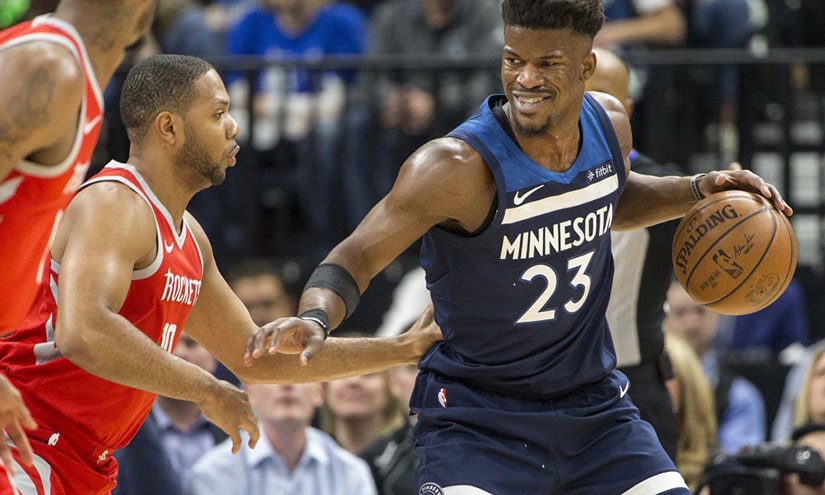 Bet on NBA Preseason with bet365

Jimmy Butler criticized his teammates, Karl-Anthony Towns and Andrew Wiggins in particular, for a lack of effort on the court on several occasions. The conflict reached a boiling point once Butler made it clear it was either him or them. Tom Thibodeau, who coached Butler in Chicago and was the main reason why he came to Minnesota, tried to convince him to change his mind multiple times, but to no avail. Last week, the small forward submitted an official trade request to the Minnesota Timberwolves. The Timberwolves drafted Towns as their franchise player, so there was no way they would let him go. They responded by giving him a new five-year contract ($190 million super-maximum extension). Minnesota GM Scott Layden and Thibodeau wanted Butler in the team, but owner Glen Taylor instruced his front office to sell.

Half the league wants Butler

At that point, the phone started ringing. Team after team, the T’wolves have been contacted by half of the league. Many teams are interested in Jimmy Butler, despite his looming free agency (his contract expires next summer). On Wednesday, RotoWorld reported Butler’s preferred destination would be Miami. However, that hasn’t stopped Houston from making a strong push for one the best two-way players in the league. 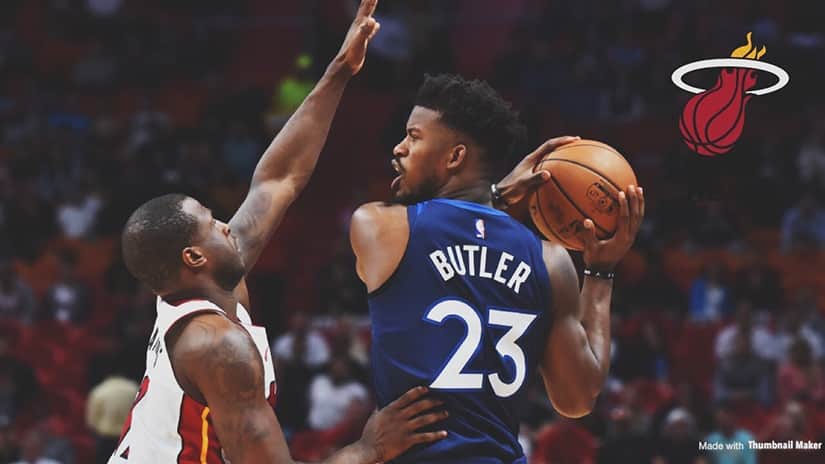 A new superteam in Houston?

Getting a deal done won’t be easy, as the Rockets are already $32.6 million over the salary cap and have significant money tied to Paul, Harden and Capela. Much like the Heat, Houston would need a third team to make the numbers work. ESPN’s Adrian Wojnarowski called a potential deal a “challenge” but “not impossible”.

The Houston Rockets came within one victory of reaching the NBA Finals last season and they are desperate to knock off Golden State from their throne this year. They already bolstered their roster with Carmelo Anthony and struck a deal with Phoenix for Brandon Knight and Marquese Chriss, two players who add depth to the squad. Butler would make them a super team too (like the Warriors). He might not re-sign for Houston next season, but since the club is in a win-now mode, it’s worth to try. The hot pursuit rages on.