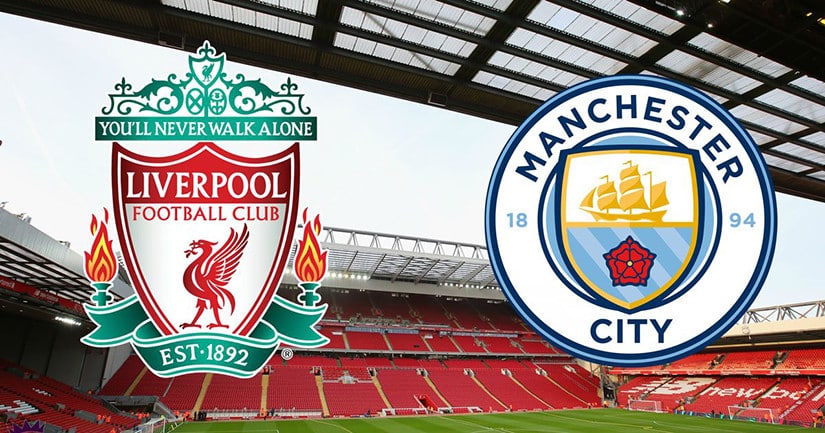 Vengeance will be sweet if Guardiola’s Manchester City manages to best Klopp’s Liverpool at Anfield on Sunday afternoon.

Manchester City would’ve had an even better season than the historic one they had last season if it weren’t for Liverpool. The Reds inflicted City with their first Premier League defeat in a 4-3 thriller at Anfield and then eliminated Guardiola’s team in the Champions League quarter-finals. At 17:30 CET on Sunday afternoon, The Citizens will attempt to avenge those losses, while also putting a dent on Liverpool’s title aspirations. Former Liverpool defender and outspoken Sky Sports pundit Jamie Carragher shared his thoughts on the eagerly awaited encounter. 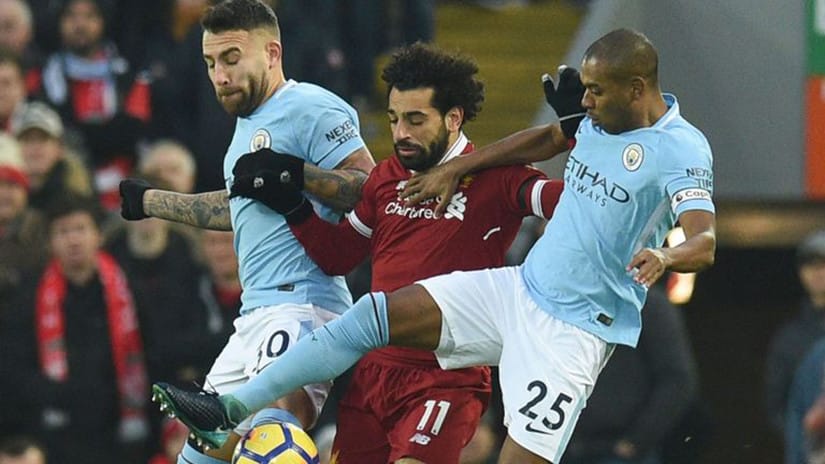 When asked about Liverpool’s mood ahead of the fixture, he responded:

“I think they are the one team in the Premier League who believe they can actually beat City. I think most of the division – certainly the other top teams – hope they can beat City but I think Liverpool will be going into the game at Anfield believing they’ll win the game.”

The Reds are coming off their toughest stretch of games this season, including their first loss – a 1-0 last-gasp defeat in Naples. This matchup of the top two teams in the league will certainly test Liverpool’s physical and mental strength.

“I don’t think City feel psychological they can’t beat Liverpool or they can’t play their game because they’re a top side.

“They can go anywhere, play how they play and win games, so it will be a really difficult game for Liverpool.”

Manchester City has won their last four PL games and just beat Hoffenheim in Germany in the Champions League. Even without Kevin de Bruyne, Guardiola’s men are a fantastic unit and nearly impossible to beat.

Virgil van Dijk has been a key figure in Liverpool ever since the club made him the most expensive defender in history (at the time) when acquiring him from Southampton. The defense, which has been the Achilles’ heel in Klopp’s teams, was fixed with the Dutchman’s arrival. 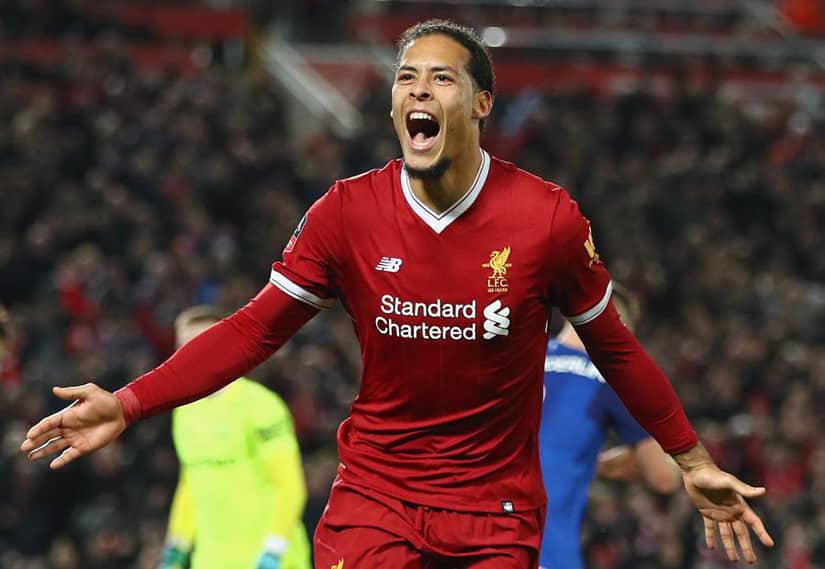 “Opposition teams now look at Liverpool and they don’t see that weakness defensively they’ve seen before in Klopp’s team.”

“The front three, who have been absolute superstars for Liverpool, aren’t quite firing the way they were last season. I’m sure that will come in the coming weeks and months but certainly, at the other end of the pitch, they’re doing their job.”

Lastly, Jamie Carragher gave his opinion on how both teams will approach this clash. He believes the high press and aggression is perfect for Liverpool on the tighter pitch at Anfield, but he also thinks Guardiola won’t fall into the same trap as last season.

“He may do something different to counteract it and that’s what you get with these top managers.” 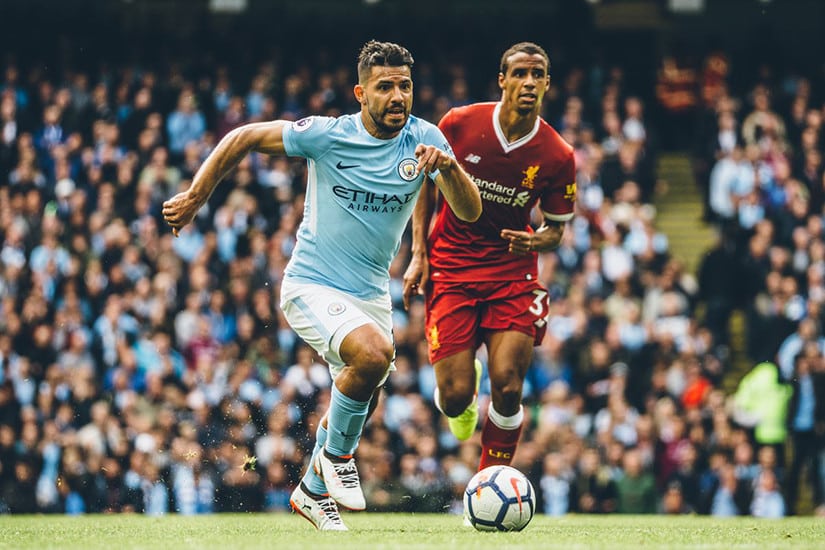 Liverpool is Manchester City’s main challenger for the Premier League title. Considering how rarely these teams lose, their head-to-head matches could be critical in determining the eventual champion. It is one more reason why the game on Sunday is bound to be a pulsating one.