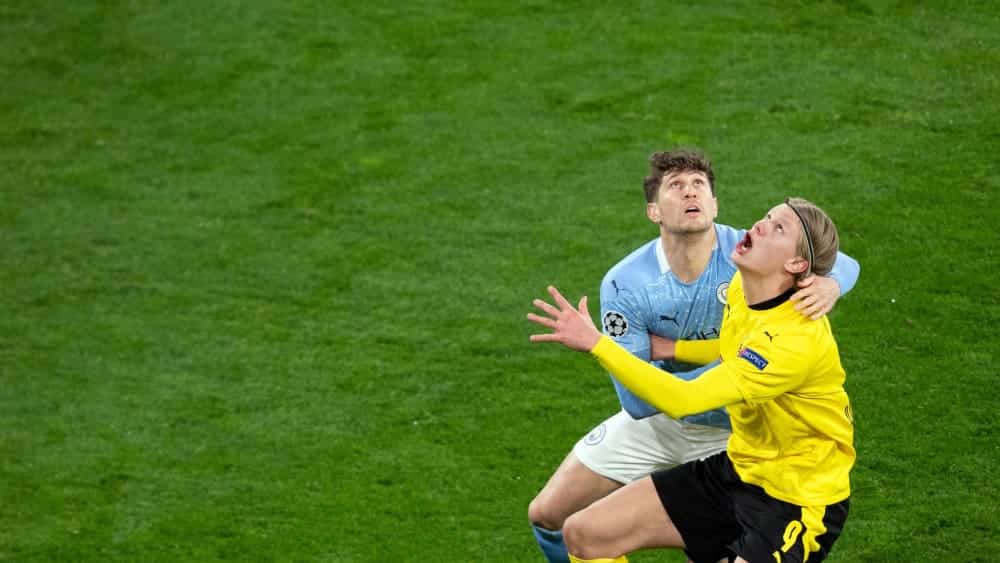 The Haaland transfer is a first for Manchester City – and could yet become a problem for the Premier League. One comment.

When one of the highest-paid footballers in the world is hailed as a bargain, you can only be in the Premier League. No matter which pundit opined in the English media on Tuesday – and it was pretty much all of them – Manchester City’s signing of Erling Haaland was considered a great deal at the very least.

Haaland’s transfer is a first even for ManCity: other new arrivals have been expensive, but this is the first time the Abu Dhabi club has bought a genuine superstar without first developing him into one. What failed last year with Harry Kane and this summer apparently with Paul Pogba can be interpreted as a break with previous transfer policy that threatens to distance the national competition.

True, the Premier League is still exceptional in that the title is not up for grabs weeks before the final matchday and a Cristiano Ronaldo side can miss out on the European Cup. But its special form of balance, because all members are rich thanks to unrestrained openness to investors, is increasingly crumbling.

And that should also be a warning to all those who can imagine something similar in the Bundesliga to break the crippling Bayern dominance. A league in which everyone gets richer does not automatically become more exciting, but only automatically richer for the time being.