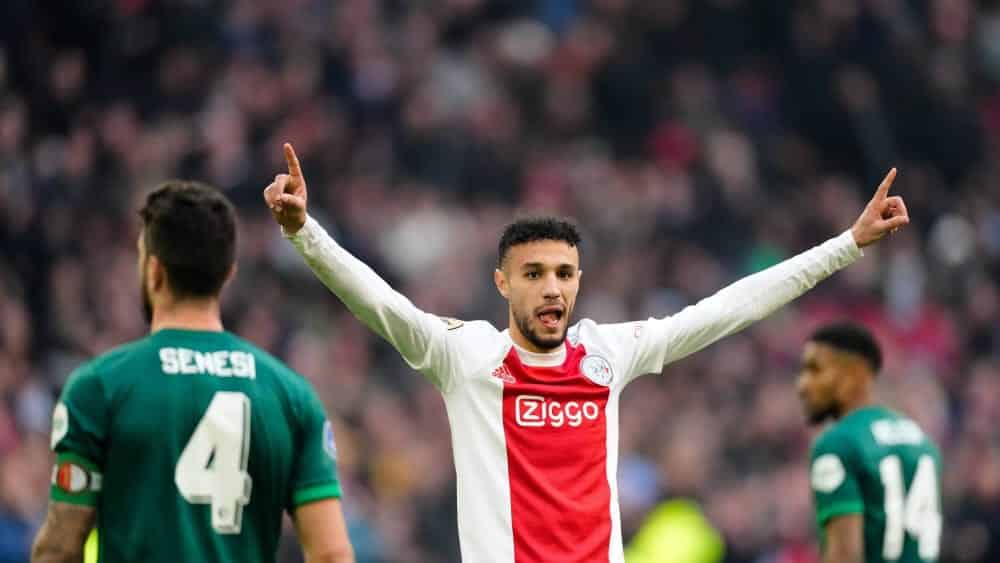 The makers of FC Bayern have made the first transfer of the summer perfect. Noussair Mazraoui (24) will come to Munich on 1 July this year

The former Ajax professional will not cost any transfer fee because his contract in Amsterdam expires at the end of the season. At the German record champions, the twelve-time Moroccan international – he scored two goals in the process – will receive a contract for four years, i.e. until 2026.

The right-back, who has also gained experience in midfield, played all eight of his club’s Champions League games (0 goals, 2 assists) and 24 first-team matches this season for the Dutch Eredivisie leaders, 22 of which were from the start. He scored five goals plus two assists. In total, he has made 28 Champions League appearances for Ajax with three goals and two assists and 92 first division appearances (6 goals, 4 assists).

Mazraoui is intended for the right (defensive) side in Munich, so that the current right defender Benjamin Pavard (26) can be shifted to his favourite position in the centre of defence if necessary.