Lee is very flexible in Mainz 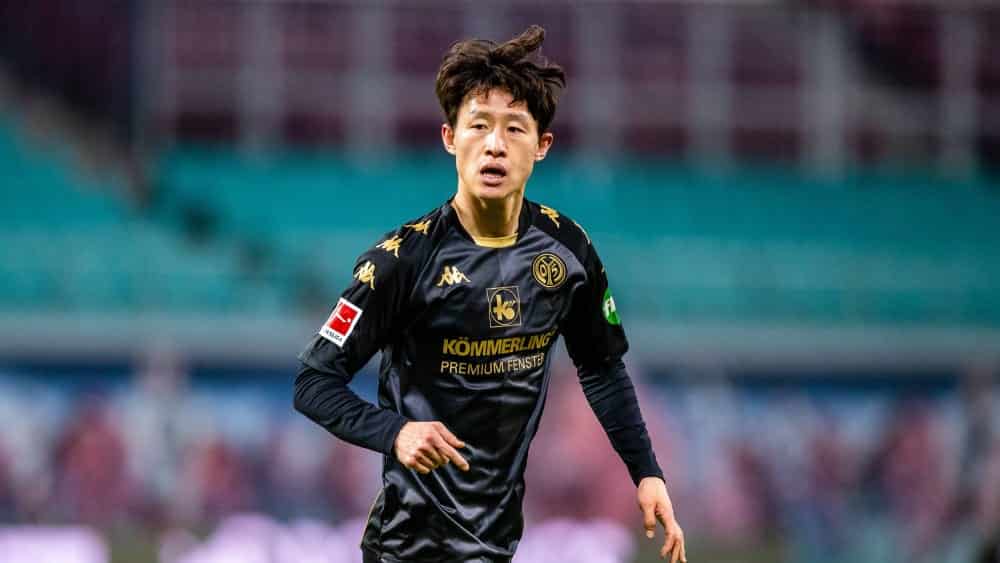 After some initial difficulties, Jae-Sung Lee has been a regular starter for Mainz 05 since the middle of the first half of the season. He adapts well to the changing supporting cast.

“I assumed from the beginning that I would need some time to get into the game. I was aware that the Bundesliga demands even more from the technical level. At the beginning I also had difficulties with the speed and endurance. It was more difficult than I thought,” Lee said on Wednesday, summing up his first six months in the Bundesliga.


After three seasons with Holstein Kiel, the 29-year-old has also had to adjust to changing supporting players in Mainz. Sometimes Lee plays as one of two eights alongside Jean-Paul Boetius, then again next to Leandro Barreiro. “They are different types of players,” he says. “Standing alongside Barreiro, I can play more offensively because he’s very strong defensively. When I stand by Boetius, I know he plays very good passes, so I try to move around even more,” adds Lee.

After 19 goals in 93 second division games, the Mainz number 7 is now also attracting attention in the top flight. Three goals and two assists are a good quota in view of 16 Bundesliga games, including many short appearances. In the 2nd division, Lee regularly faced VfL Bochum. The promoted team will be visiting the Mewa Arena on Saturday. With 23 points, the newcomer is only one point behind FSV. Lee has had good experiences with VfL in the Kiel jersey. In 2019/20 and 2020/21, he contributed to Holstein’s home victory with one goal each. He would like to build on that this weekend. Especially as Mainz 05 still have a lot to make up for against Bochum after their 2-0 defeat in the first half of the season.