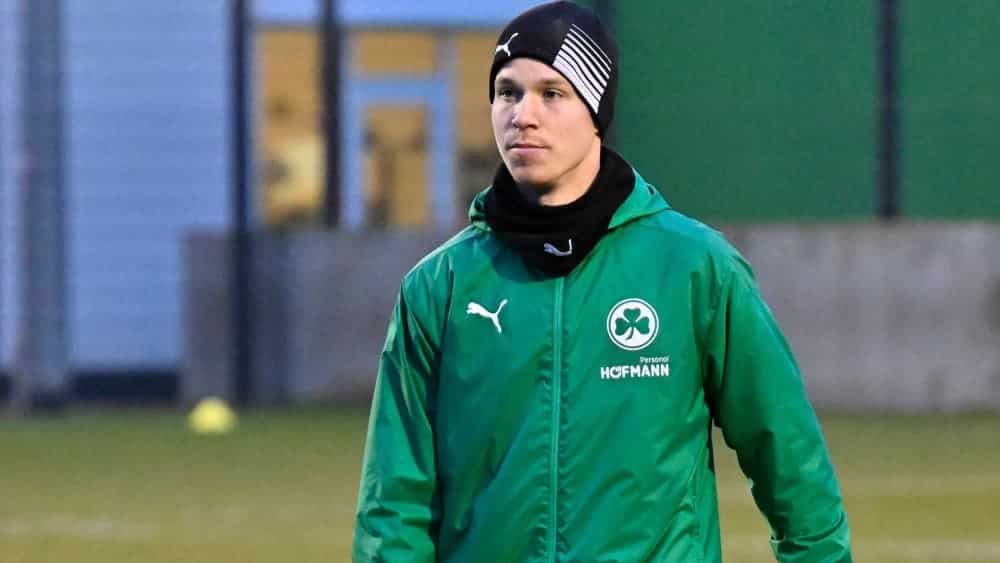 A little over four months after signing for the cloverleaf, his stay with the club has already come to an end: Cedric Itten has returned to Glasgow Rangers, with the Scots exercising their option to bring him back.


The attacker was originally on loan from Rangers until the end of the season, but they have now pulled the return option. “Without this option we would not have been able to get Cedi in the summer, accordingly we now have to respect this decision,” explained managing director sport Rachid Azzouzi. “We thank Cedric for his commitment, he has always behaved very well here and has been very well integrated into the team. “

In twelve appearances in the first leg, Itten was successful twice. “I would like to thank everyone for the time we spent together, even if it was now shorter than originally thought. I wish the Cloverleaf all the best for the future,” said Itten.

In the end, the 25-year-old only had a place on the bench. 0:0 against Augsburg, 0:0 against VfB Stuttgart: Fürth would have needed goals to win. Itten had proven that he could score them, and yet coach Stefan Leitl decided against substituting the attacker. It didn’t fit – at the latest after Leitl had turned away from his attacking, bold approach to the game and concentrated on stabilising the defence – at the expense of the offence.

That’s why a split makes sense, half a year before the originally envisaged end of the loan. This is despite the fact that Itten was one of only three players in the squad to boast more than one goal for the season. He scored in both the 1:3 against Bayern and the 1:2 against Eintracht Frankfurt, only Branimir Hrgota (four goals, including three penalties) and Jamie Leweling (three) have more. Itten’s “problem”: He is a penalty area striker with good finishing qualities, needs to be served in the sixteen, but the Kleeblatt have been getting into this dangerous zone less and less lately, and when they have, it has been via counterattacks.

A new striker is not expected to arrive due to Itten’s departure, after SpVgg had only added Afimico Pululu (22, FC Basel) last week. Together with Hrgota, Leweling, Havard Nielsen and Dickson Abiama, he is expected to compete for the places up front.