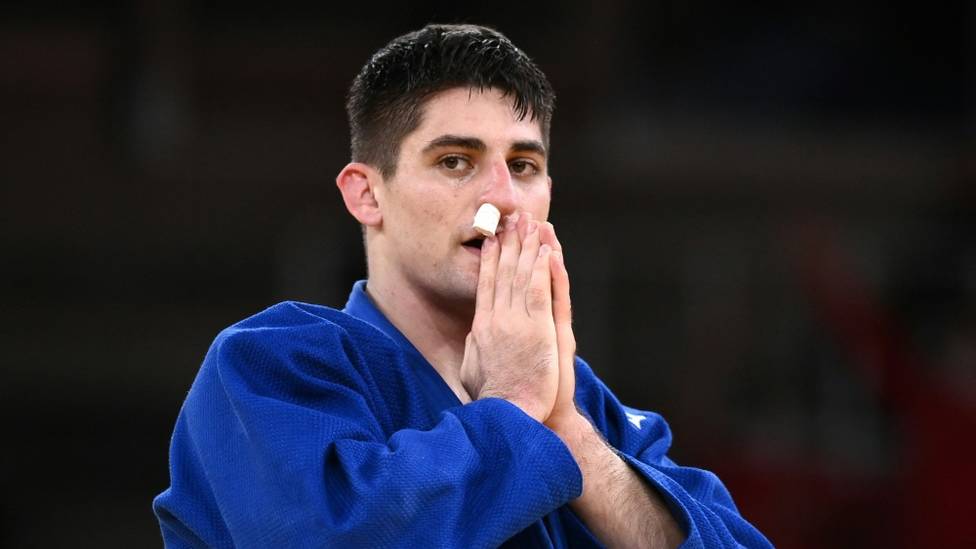 Eduard Trippel from Rüsselsheim failed in the class up to 90 kg already in his second preliminary round fight against Marcelo Gomes. The Brazilian won with Ippon after only 30 seconds.

The world number five Miriam Butkereit from Halle, on the other hand, advanced to the bronze medal match in the 70 kg category, where the 28-year-old was defeated by the former Asian champion Saki Niizoe from Japan.

After five days, the German Judo Federation is still without a medal; Katharina Menz had won silver in the 48 kg weight category at the start of the World Championships.

The World Championships will end on Thursday.