Hartenstein wins fourth game in a row with the Clippers 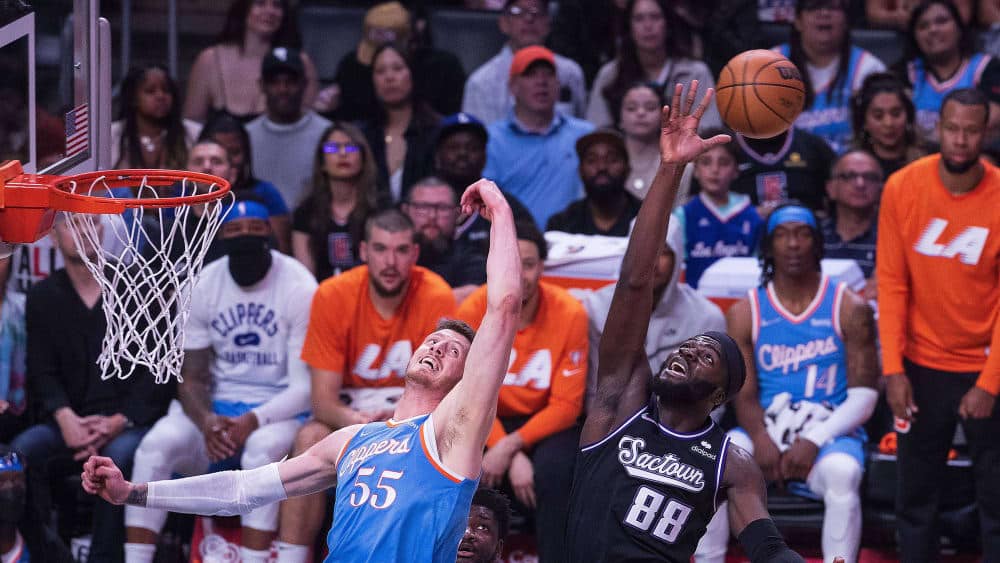 The Los Angeles Clippers around national player Isaiah Hartenstein remain on course for success shortly before the start of play-off qualification in the NBA. An outstanding Joel Embiid led the Philadelphia 76ers to a victory against the Indiana Pacers.

The Clippers opened the game with a 9-0 run, were up by 15 after the first quarter and maintained a comfortable lead for the rest of the game. Hartenstein added ten points, six rebounds and three assists off the bench and hit two three-pointers for the third straight game. Paul George was the best man on the court with 23 points, twelve assists and eight rebounds.

The Clippers will finish the main round in eighth place and still have to secure a play-off ticket in the so-called play-in tournament.

Joel Embiid led the Philadelphia 76ers to a 133-120 (66-54) win over the Indiana Pacers. The superstar scored 41 points, 20 rebounds and was accurate from the field, hitting 14 shots on 17 attempts. It was the first time in this NBA season that a player exceeded the mark of 40 points and 20 rebounds in a game. Currently scoring 30.6 points per game, Embiid will very likely finish the regular season as the top scorer.

The Dallas Mavericks have mastered their penultimate duty against the Portland Trail Blazers without German international Maximilian Kleber. Kleber could only watch his team in the clear 128:78 victory due to an ankle injury. With one game left, the Texans are in fourth place in the Western Conference and already qualified for the play-offs.

The Milwaukee Bucks, meanwhile, have strengthened their claim to second place in the Eastern Conference ahead of the Boston Celtics around national team player Daniel Theis. After their 131-101 win over the Detroit Pistons, top star Giannis Antetokounmpo and colleagues have a chance to secure their position behind the leading Miami Heat in their last game on Sunday against Cleveland.